I had today’s post all ready to go yesterday when I came across one from August in which I’d set monthly goals to be reassessed at the end of September. Oops. So much for my follow up systems! 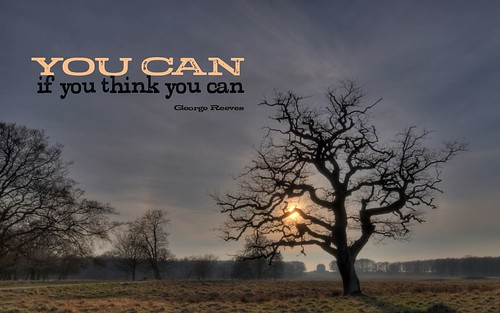 So this post got temporarily shelved, but… it essentially all fits with the same theme which is one of setting goals and targets, planning on how they’re going to be met, and monitoring my progress and achievements. The fact that it all flows is purely coincidental as the idea from this post came from a comment I recently received from Katy at Katy Runner in which she mentioned that it was EXACTLY 12 weeks until Christmas and wisely suggested I focus on what I can achieve before then.

Twelve weeks!!! How is that even possible that 2011 will end in three months? Although I guess, given that the calendar has just ticked over to October, it is inevitable that the silly season will soon be upon us.

Given that the weight loss program I’m on is a 12-week program (though is due to finish a couple of weeks before Christmas) the timing some synergistic (or something) to me. I’m now lot better idea at working out what I can achieve in 12 weeks. Once upon a time I’d daydream and doodle away, working out how many kilograms I could potentially lose each week or month to get to a goal… but deep down I’d know I was just fantasising. I’d know it was some pipe dream that would never come to fruition. In fact, just DOING the calculations and while the list itself was cathartic, it wasn’t a plan. However now, 24kgs less than I weighed in May and VAGUELY motivated to keep going, I’m feeling quite positive about what lies before me.

Although I’ve been a bit scatty with my motivation and commitment in recent weeks, I did (believe it or not) have some good moments last week. I’m wearing some clothes that I haven’t worn in AGES. And… even I can now see a difference in the way I look. Twice last week I wore shirts that were a bit more fitting than usual and didn’t hang down past my backside in an attempt to cover the myriad of sins (aka my mid-section). Given that I’d just gained 1-1.5kg over a few days and was feeling in the doldrums, I had MANY comments about my weight loss and the fact that my body was changing shape.

As a result of my loss so far, and wistful hope for the next couple of months, the notion of Christmas and its accompanying parties (and photos and the like) isn’t as scary as it once was. PLUS… perhaps (just perhaps) I might think about revisiting the whole ‘dating’ thing – once I lose a few more kilograms (ie. heading into Christmas).

After doing my one-month check-in yesterday I decided to go back to my 12 week goals and adjust them a bit to think about what I want to achieve before Christmas; just to keep me a bit excited at the notion of an improved and more fulfilling life. 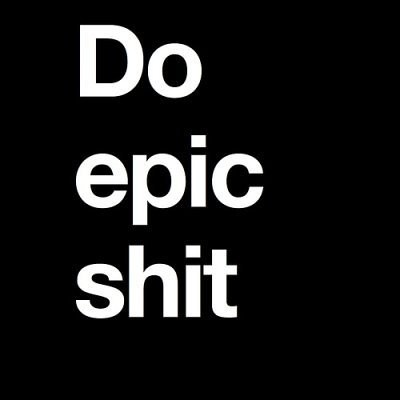 The reminder of Christmas and what I could achieve by then has replenished my spirit a little I have to admit. Perhaps I won’t be the only one in baggy, shapeless outfits surrounded by friends in strappy frocks for a change. Perhaps I will want to join in and do things. Socialise. Have a life. Etcetera.