As planned I had my first session with a local personal trainer last week. Dave knows I can’t afford to buy stacks of PT sessions, but we’ve worked out a plan that (for a month or two anyway), will see me having a one-on-one session each week and attending two of the small group circuit classes he runs.

In our first session we did the usual. I had to get weighed (don’t ask!) and he took my measurements. We talked about my exercise likes and dislikes and a little about food. We also discussed short and long-term goals.

I had a similar conversation with a friend recently and both discussions have really cemented my ‘new’ approach (in my little mind).

Once upon a time I slowly worked my way up to bootcamp type classes, tabata and the like. I did stuff I hated (like running around with jerry cans and tyres and up hills) because that’s what I needed to do. To get fit. I felt like I needed to be fit enough to do those things.

What the fuck was I thinking?!

I’ve talked before about my exercise history. I did a stack of stuff as a youngster and was relatively okay at basketball and netball and also played a little tennis. And I trained for them all. I had to be fit, so I had to do some extra training as well. My life was very much about training FOR something and (ultimately) competing.

It wasn’t until I got to university in the mid-late 80s that I met people who ran or exercised just for fitness, rather than training FOR something. The idea was quite foreign. I could understand going for a walk or having a game of tennis for fun, but running when you weren’t preparing for ‘something’ seemed ridiculous.

Of course, keeping fit became more mainstream toward the late 80s and 90s and remains that way today.

However… I now wonder when (and why) I decided I (also) needed to become someone who could climb 1000 stairs in a set amount of time, run up hills, carry tyres for the hell of it, or do burpees?! It was as if – because I disliked them – I felt they HAD to be good for me and something I HAD to master. 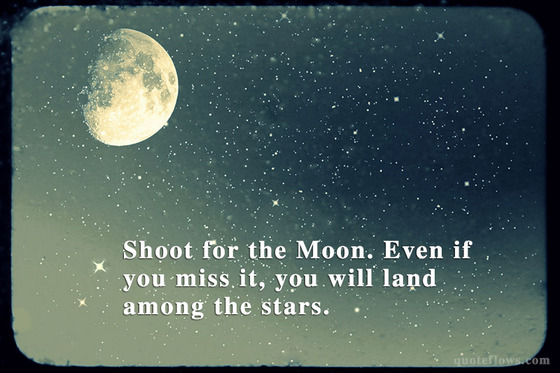 He asked specifically about my exercise goals – did I want to re-start playing sport, for example? I thought about those who run to build their fitness for a 5km run, a 10km run or half marathon. I thought about those who challenge themselves via HIIT workouts or meticulously monitor the amount they bench-press. Which is great if that’s your goal, or if you enjoy running.

However I realised… I want(ed) none of that. 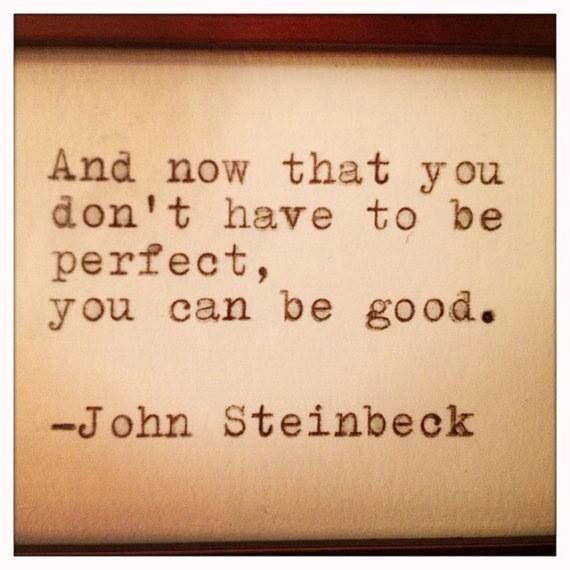 The ideal me – I told him – would do a couple of strength-based classes a week (like the circuit classes* he runs / pump / yoga / pilates etc) and then just go walking most days. Perhaps an occasional dance-based class would be nice as well, if I can find something I enjoy. But that’s it. I have no desire to go running. I have no desire to do star jumps or burpees. I just want to be able to walk long distances without pain and discomfort. And most importantly I want to try to enjoy whatever it is I do. (Or at least not dread it!)

Naturally however, I can’t help but wonder if I should aspire to more than that? I usually tend to be a bit of a perfectionist and hate the notion of ‘settling’. So, I’m not sure if this change in mindset is a good or bad thing?!

Should I be shooting for the moon when it comes to my health and fitness goals?
Is my approach a cop-out?

* At the moment I find the circuit classes hard, but that’s because I’m very unfit so struggle mainly to recover from one of the two cardio-based exercises we do there. In general I like circuit classes because they allow us to push ourselves while keeping some control.