If you’ve got a really good memory, or – (understandably) commit my posts and every-thought to memory – you will recall I joined a gym a few months ago.

Because of my recent surgery, general level of unfitness and lack of motivation (in increasing order of importance), I’ve really only been sticking to water aerobics. When I can get there. 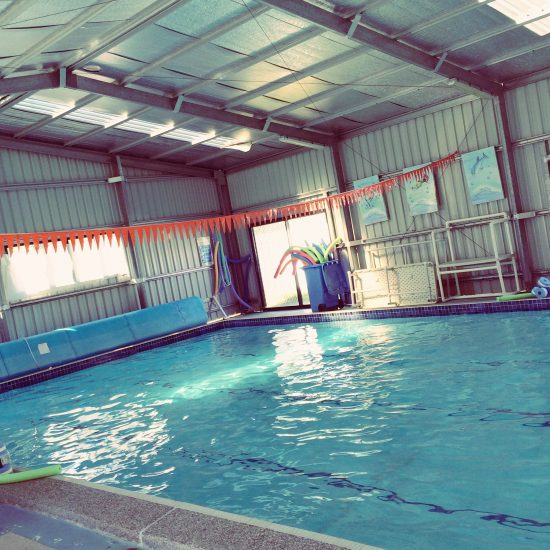 I’m not sure I’m getting full benefits of my membership – which will be even more problematic as move FAAAAR away to the other end of town (today).

Nevertheless, I’m enjoying the water aerobics and find I can work quite hard with some effort. And the perfectionist in me obviously feels compelled to lap those there when running along the pool or similar. And I’m pretty sure the fact most of the participants are 20yrs older than me has nothing to do with my running-in-water prowess.

Anyhoo, there’s something that’s increasingly pissing me off with each class. Most of the ladies there seem all very nice. It’s very cliquey though, which is weird… and most are Pauline Hanson supporters (long story) but…. I’m almost ready to cast some glares or – worse still – have a rant.

My (aforementioned) dedicated readers will remember a post I wrote in 2013 about gym etiquette. I wasn’t going to the gym regularly then, but had been a devotee a few years earlier and on several occasions throughout my adult life.

My post included the usual – about wiping equipment down, not grunting, moving in the right direction when dancing and so forth. All very sensible suggestions.

However, I’m feeling compelled to add an addendum to number 3 on that list which is about…

Shutting. The. Fuck. Up.

Like I said… these ladies are all very nice and everything but… some of them do not stop talking. The instructor tries to get their attention for the pre-class blurb (ie. work at your own pace, yadda yadda yadda) but then several of the women (in pairs or threesomes) just talk through the whole thing. Some don’t even properly face the instructor, but each other. Obviously not paying attention. 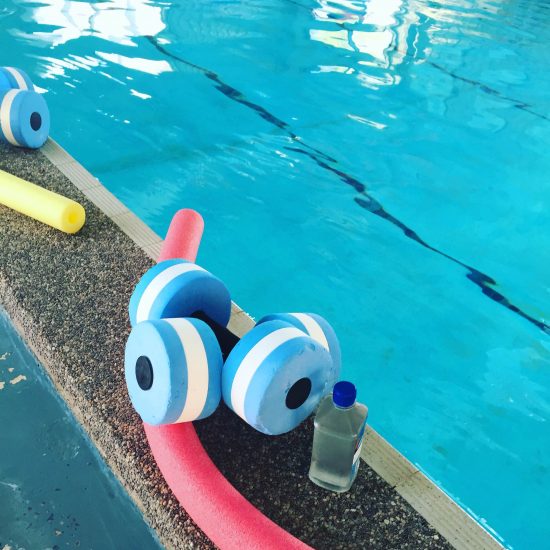 It’s distracting as hell for those near them… (although sometimes it drowns out the tragic music – presumably chosen by the instructor based on the age of most participants). #ObladiOblada

It also seems really disrespectful to the instructor. I hope they don’t take offence but it must frustrate them. I’m sure they don’t assume their class members are aspiring to Olympic-level performance, surely they’re there to get fitter or healthier.

But… I have been known to be a little (ahem) unreasonable at times.

Given the classes are very informal and mostly filled with older-people, am I being overly pedantic in thinking these people should take the class more seriously and shut the hell up; or should I be viewing this as their social outing and let them go for it… happy they’re moving at all.

Flogging my blog With Some Grace – for the first time in a very long time.