Twitterers around the world will know that I haven’t reported on the outcome of this week’s weigh-in. On my weight loss program we weigh-in on a Wednesday (and it is now Thursday here in Oz). I already confessed to a 2+kg gain the previous week (which actually covered a fortnight). Rather than frighten me into motivated submission, I shrugged my shoulders at the gain (Meh!) and shovelled in bags of caramello koalas and packets of corn chips. All while off work ‘recovering’ from the loss of my father. Excuses, excuses. By the end of last weekend I’d personally reignited the local economy as I ploughed my way through frozen hot chips, chocolate and champagne. 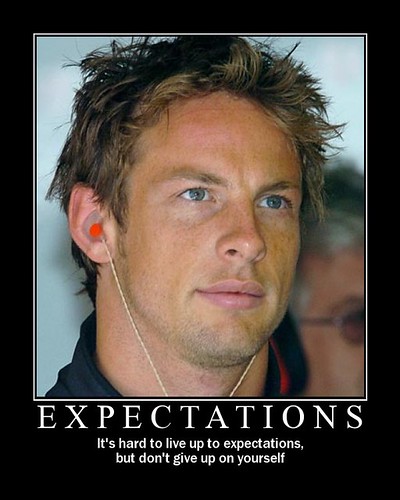 I found far more appropriate illustrations, but this guy was just so cute I couldn't resist him...

When Monday dawned I bravely faced the scales and was relieved (?!) to see only a minor gain as a result of my ongoing transgressions. (Thank god I kept up some exercise!) After announcing that I was ‘back’ in the game I’ve yo-yoed about this week… with some wins and losses. Food-wise, I’ve been very good. My calorie levels (from food!) have been low. Despite having a busy week at work (my boss resigned, impacting on my tenure – it seems quite frankly – karma thought I didn’t have enough on my plate at the moment!) I’ve exercised every day, mixing it up a bit with an exercise bike interval session, lovely early evening walk and a pump (weights) class. Less-impressive has been my wine consumption (hey, a girl needs a crutch in her life… she can’t be expected to cope on exercise and long baths alone!) which I’ve supposedly counterbalanced by not eating carbohydrates at night.

Even though I’d only had a couple of days of ‘goodness’ (in a behavioural, not nourishment sense) I jumped on the scales Wednesday hoping to see them heading in the right direction. I’d been lying in bed reading everyone else’s weigh-in results via Twitter on my iPhone (as you do)… and hoped for some good news myself (pigs flying, Jesus statues bleeding and other miracles being equally possible). But alas… while there was some movement and it was in the right direction, it was barely enough to register. Hurrumph!

I know that some of my Saturday and Sunday calories were probably still settling by the time Monday and Tuesday came around, but naturally (!) I did expect to see a drop. A DECENT one. 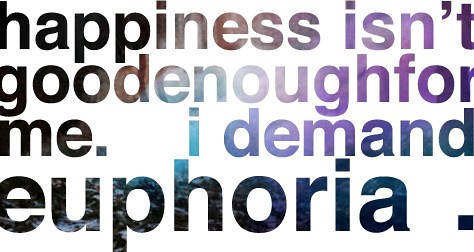 I realise I seriously need to lower my expectations. It’s funny because in many ways I expect so little of myself. And others. And yet… I suspect the precedence I set last round with great weight loss numbers meant that I went into this round expecting similar things. It hasn’t eventuated for a number of reasons – many of which I’ve previously written about. And, on top of that, each time I step onto the scales and am disappointed with the result, my motivation wanes even more. Even though I set a 10kg weight loss goal for this 12-week round, I seriously ‘expected’ it to be more. Given that I’m hovering around less than a third of that with less than a month to go, it appears I am going to fail in stellar style.

The double digits I’ve dreaming about even look like a pipe dream unless I achieve some movement on the scales soon. But perhaps it’s time to get back to basics. Despite previously being under 105kg until my recent waywardness, I will again make that my short term goal. I’m only a kilogram or so off, so it should be very doable. And then I’ll aim for 103kg. Small steps cos, after all…. one small step for man; (is) one giant leap for mankind.