After this week’s weigh-in I felt incredibly maudlin. I’d gained several hundred grams in just a couple of days AND had been under calories on those days. FRUSTRATING! Naturally I coped as best I know how. I bought some wine on the way home from work and happily went over my calorie limit for the day.

The next morning I was even more angsty; not only was I having to cope with the slight gain, now I had the potential for more of a gain. Plus I felt crappy in a post-wine morning-after way.

I sat on the train during my morning commute into the office plotting and planning. ‘That is it,’ I decided. ‘I’m giving up on this weight-loss program.’

I decided I was finding it too full-on. I was tired of reading of everyone else’s successes and feeling like a failure. I’d already disengaged a bit this round of the program, so decided I’d disengage completely.

But then… I was reminded that many of those I’ve met (virtually) through the program feel like ‘friends’. In many ways, they know more about my current happenings than my closest friends (who aren’t on Twitter and don’t know about this blog). When I met some of my Twitter friends in person at the finale party following the first round of the program, it was like meeting old familiar friends, rather than meeting people for the first time. (The only hard part was remembering not to call them by their Twitter names / handles!)

So… going cold turkey on the program and all associated with it no longer seemed like a good idea.

I pondered what else ‘quitting’ the program would mean. Would I stop counting calories? Would I quit the gym or exercising almost every day? Would I go back to eating whatever I wanted?

By the time I reached the office, all I was thinking was, ‘Shit, shit, shit!’

I realised I didn’t want ANY of those things. Well… quite frankly counting calories is something I wouldn’t miss. But… it is the gauge by which I know if I’m kidding myself about my food intake or not. 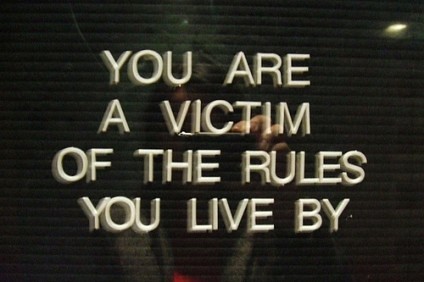 I’m not LOVING exercise, but I’m feeling an obligation to continue with it. Sure, it’d be nice NOT to HAVE to exercise six days a week, or not to feel guilty if I’m not burning the 500 – 1000 calories that others are. On Wednesday for example, I went to a lunchtime Move & Groove class at my gym. It’s basically taught by a hip hop dancer who’s very disorganised and generally just ‘wings’ it.

This week though, he decided to teach us a routine. And we progressed very slowly. Although I enjoyed learning the dance steps and the moves, I found myself OBSESSING about the fact that, for the first 20-30 minutes of the 45 minute class we were just walking through steps. “I’m supposed to be burning 500 calories,” I said in a panicked voice to the complete stranger next to me. I almost contemplated walking out and getting on the treadmill. But… once we started running through the dance to the music it was fine. If I was being true to this program I probably couldn’t count that session as one of my cardio sessions, but I ended the class red and sweaty and – quite frankly – when we EVENTUALLY got to the routine, I quite enjoyed it. I was reminded of a Twitter conversation with another on my program who’d exercised without their heart rate monitor and commented on the fact that it was a nice change that the exercise was more about enjoyment than number of calories burned.

The final question for me – in ‘giving up’ on this program – relates to food. Do I really want to go back to my nights and weekends of binge-eating in front of television? OF COURSE, part of me says, ‘Hell yeah!’ But mostly I don’t. Not really. Because I always felt bad. I felt overly full. Unwell. Guilty. Unhealthy.

I don’t want to gain the 24kg I have lost. I want to lose more. I need to lose at least 16kg to be at ‘my’ goal weight, which is still 10kg above the ideal weight set by boffins who develop graphs, charts and similar crap. 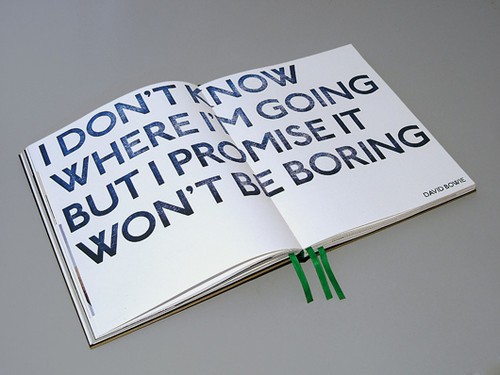 So… I’m not going to give up. I can’t promise I’m going to suddenly start eating cleanly and bypassing wine, but I know that if I don’t ‘clean up’ my act soon then my despondency over the scales will continue to drive me to drink and junk food to cope with my frustration.

I’ll try to ‘not think and just do’ as I try to stick to my calorie limit and exercise requirements. I’ll go through the motions until I regain some of my missing enthusiasm and I’ll fake it until I make it.