You’ll be happy to know I’m finally clawing my way back to some level of fitness. Don’t get me wrong I’m nowhere near as fit as I was when I arrived in my new hometown and most certainly far (far far) from being as fit as I was when I was gymming four-five times a week just a year ago; but… I’m doing ‘stuff’ and surely that must be making a difference.

I’ve Zumba’d twice weekly since recovering from my fall (after taking a long break to recover from a virus). And, even though I’m still only doing Zumba Gold (ie. for the oldies or less-fit) I’m starting to be able to incorporate some high-impact moves again. Of course I’m hoping to improve on that and do more, but feeling confident enough to throw myself into classes again is a wonderful feeling. I feel far more sure-footed and that’s improving all of the time. 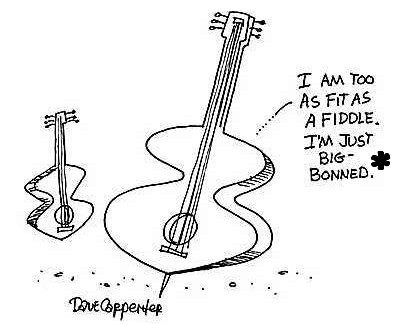 I’ve mentioned that I’ve struggled with the strength work prescribed to me by my online personal trainers at Amino Z, but I’ve done two sessions in the past week – doubling up on the workouts. My original trainer gave me two brief weights programs  to be followed by a 20min walk. But, as I’ve struggled to get myself to the apartment’s little gym, when I’ve done so I’ve actually done both workouts and skipped the walk. I continue to check with my trainer on this stuff, but fortunately he’s pretty zen – realising that (for me, and anyone really) something is better than nothing.

I’ve topped off my two Zumbas and two weights session with a walk this week – which means I had two rest days. I had planned to walk on one of those but had the mehs (meh, being a technical term used by we fitness types!) I’m just relieved I dug deep today and visited the gym.

The public holiday this week here in Oz means that one of my usual Zumba Gold classes isn’t on, so I’m actually going to make my way to a *cue dramatic Law & Order-like ‘dum-dum’ music* normal Zumba class. As I’m again feeling a bit more agile and athletic I’m hoping I can keep up and push myself while still enjoying the class.

I’m not sure I’ve lost any weight since starting with Amino Z online personal trainers, but I’ve apparently lost some centimetres from my waist AND I’m feeling fitter, healthier and better (which was my goal). I only have a week or two left of my free trial, so I’m hoping for even more improvement over that time!