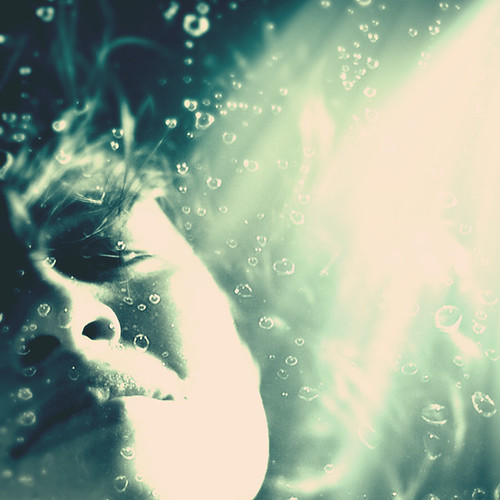 Well, that’s how it feels sometimes. And I’m sure many out there can more-than relate.

Having achieved such amazing feats in my June challenge (if I do say so myself) I had high hopes for my July efforts; which were to involve blogging daily in my Debbish blog AND abstaining from booze for the month.

But then yesterday – in Debbish – I was forced to confess to FAILURE!

I broke my dry July promise after only 5 nights and was / have been struggling with the daily Debbish posting in line with my commitment. The fact that I even wrote such a personal post in that blog is a sign for me that things have become really murky in my world. I mean, THIS is the blog where I pour my guts out* not the other one. People I know from school read my other one for god’s sake!

Nevertheless, I admitted defeat. “I CANNOT DO THIS!” I said. And I gave myself an ‘F’ for Failure. And you know what….?

One of my fave readers and regular commenters on both blogs, Karen, told me not to feel like a failure; and I’ve had similar tweets and offers of support (and it’s times like these when I’m struggling that I REALLY appreciate them!).

But when I actually thought it through I realised that I REALLY DIDN’T CARE that I’d failed in my task.

Bizarrely, though I’d already broken the dry July commitment on Saturday when I was shopping I held firm on the no binge / trigger food commitment. There I was shopping… buying wine and already deciding I might rethink the daily Debbish posting when I looked longingly at some Lindt chocolate on sale. “As a treat,” my pesky inner critic /devil on my shoulder (aka Myra) said.

“No,” I responded, “if I buy it and eat it I’ll need to confess it in my blog.” And there you have it. I turned and walked away. And so my no-binge food commitment remains.

Are there degrees of failure I now wonder?!

It would seem that some commitments and failures worry me more than others. Whether I’m less invested (and therefore was prone to fail anyway); or whether I set unreasonable goals and expected to fail; OR whether my ‘I just don’t care’ attitude is a defense mechanism to protect my pride given that I’ve already failed, I may never know. And you know what…. I’ve decided it doesn’t matter.

Do you believe there are degrees of failure? Or that it’s possible to care less about some goals than others?

* ‘pour my guts out’ may be an Aussie slang thing. It vaguely means to ‘confess all’.