In my other blog I’ve said I’m sometimes like a 5yr old in that I have ‘comfort’ movies or TV shows that I’m capable of watching again and again. And from the moment the familiar opening scenes appear on my screen I can breathe a sigh of relief; one of contentment as I know that all is well in the world.

I’ve realised I’m a bit the same with food. 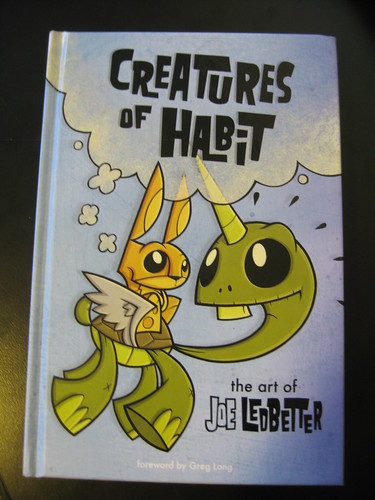 Sure I have my favourite treats which I eat non-stop for months on end (corn chips, caramello koalas, popcorn… and at other stages of my life: lolly cigars, M&Ms etc). But I’ve realised I’m even capable of eating things that I don’t ‘love’ day after day. Out of ease or habit, perhaps.

For five or six days a week for the last few years my breakfast has been the same: two pieces of Country Life Low GI gluten-free bread (toasted), with one piece of 99% fat-free bacon zapped in the microwave in a little dish for about 30 seconds, then an egg cracked on top of it and microwaved for about 30 seconds. When the egg is still a bit runny I smear the yolk on my toast (in lieu of butter) zap it again briefly so it’s not too runny, then I put the bacon and egg between the toast and cut it in half. And eat it. Of course. ALMOST. EVERY. DAY. (And no, before you ask, I don’t suffer from OCD!)

And I never get sick of it. Very occasionally I’ll have an egg with some baked beans or with bacon, or cereal and yoghurt. But, particularly when I’m rushing off to work, the bacon and egg sandwich satisfies me day after day, month after month, year after year. And once prepared I eat it as I check my emails or write my blog before work. I tell myself I have it because it’s quick and easy. But, I think it’s more than that.

I pondered on this last night as I prepared my lunches for the first few days of the week. In winter while at work, I ate microwavable soups. EVERY DAY. I alternated between two flavours, but essentially, five days a week for three to four months I had soup. Colleagues would see me microwaving it and ask how I managed to eat the same thing day after day. I’d shrug.

Again, I think a lot of it was about efficiency: I was dieting at the time, the soup (though not inexpensive) only had between 160-190 calories. I bought them in bulk and didn’t have to prepare anything. Again… it was just easy. I didn’t have to ‘think’ about it. In addition, ‘treats’ at work aren’t something I crave (I’m only prone to binge-eating or over-eating in the privacy of my own home!). To me eating while at work is a necessary evil. Not something I enjoy. It was more so when I was off diet coke… I was rarely hungry. Rather, I often had to remind myself to eat and regularly ate lunch as late as 3pm. And even then I only had something because I knew I should.

Of course, now it’s Spring with Summer around the corner, I’ve had to find a new lunch to satisfy myself. So like every 21st century gal, I sent out a Twitter SOS, saying I was contemplating the notion of beans (the round kind, not the green kind). I’d never really made bean salad, or eaten it, but I knew it was a healthy gluten-free option and I like legumes. A virtual and training buddy, Miss Mia, tweeted me a simple recipe and I went from there. And… once again, I’ve now lunched on the same thing (at approximately 200 calories a serve), day after day for the last couple of weeks.

I suspect, if I could, I would also eat the same dinner night after night: fillet steak, with potato (MAYBE some other veges as a token gesture towards healthiness) and a peppercorn sauce. Occasionally I might mix it up and cook my potatoes differently… but I must confess I’d be quite happy with that. EVERY DAY. Instead I probably have it two to three times a week. Interspersed with fish and chicken. On rare occasions I’ll have minced beef in the form of spaghetti bolognese or similar. But… in essence, I eat the same thing ALL OF THE TIME!

I own lots of cookbooks. Many MANY years ago when I did Weight Watchers I kept buying their cookbooks. I’ve marked a zillion recipes – thinking that I’d try them. And, I have tried a few…. stir fried chicken with a diet tzatziki dip for example, but I keep coming back to the same old things. 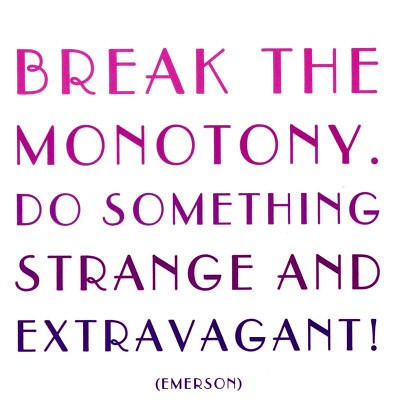 I like cooking for myself. In fact, the last round of this weight loss program was the first time that I felt satisfied with quickly-prepared fodder like scrambled eggs, and I suspect that was only because for several weeks I had to exercise after work and meet my Real Estate agent and was just too exhausted to care much about food. Or perhaps it was a mindset thing. Perhaps I’d (albeit briefly) gotten to the ‘food is fuel’ point, evolving from my usual ‘food is my life’ mentality.

I can’t help wonder if it’s just a comfort thing – in the same way I crave the same ‘comfort’ foods all of the time – that I find solace in the familiar. And I also wonder if that’s okay, as long as I’m getting SOME variety in my diet, does it matter that I’m not being more adventurous and trying new recipes and stepping out of that comfort zone. Finally… in true ‘me’ style; perhaps I’m just bloody overthinking the whole thing.

So, I wonder, does anyone else have the same problem, or even see this as a problem?!