I was about to head to bed on Wednesday night – having stayed up later than planned watching some ridiculous Angelina Jolie movie on a channel I can’t record JUST cos I needed to see what happened in the end. (She died, incidentally.)

And  naturally – now that I have my broadband properly connected – I checked Twitter before going to bed. As it was after 1am I was a tad weary, but alert when I saw a brief conversation about a weightloss competition.

When I got up the following morning I scrolled through hundreds and hundreds (and hundreds) of tweets to try to find the source to no avail. (And given that it was at least 8 hours later and I follow hundreds of people, it’s no wonder. Note that searching Twitter using keywords also didn’t help!)

Fortunately despite the late hour, at the time I’d checked on the preceding conversation which related to a magazine’s competition for ‘big losers’ (my term, not theirs). You know the kind…. you get to be the covergirl or in an article or similar if you’ve lost a lot of weight*. I couldn’t work out if the competition had already finished and winners published or if it was ongoing. Or perhaps their conversation was about such competitions in general.

Anyway, the gist of it was that they believed that those who’d undergone weightloss surgery (lapbanding and so forth) AND those who’d recently had children shouldn’t be allowed to enter such competitions. 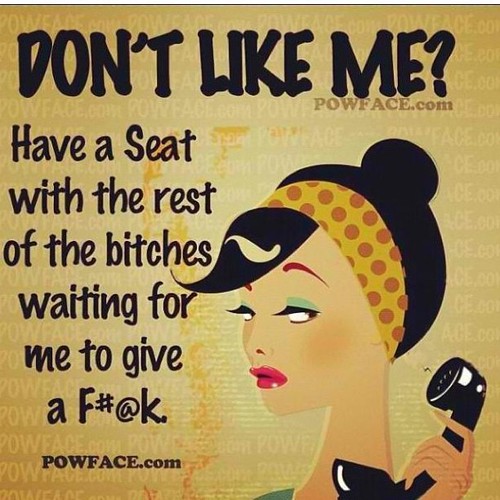 I’m sure we’ve all heard this before. A friend of mine used to scoff when she saw pictures of women who’d ‘lost 20kg’ but had started their ‘diet’ just a few months after giving birth when she believed they’d be losing weight anyway. It was unfair to the rest of us, she said.  She also thought it sent a bad message to claim to be overweight when – in reality – you’re just carrying some extra baby weight which would soon/eventually disappear.

I can understand her point and we constantly read now about pressure for mothers to look like they did previously within a couple of months (or weeks!!!) of giving birth. I was pleased to read a recent article about Pink in SHAPE magazine when she said she didn’t even start exercising until eight weeks after giving birth and took longer than most celebs to get her pre-baby body back. Yay!

I can also see the point of the tweeters because they were talking a competition, which – naturally – brings out our bitchy ‘we wanna win’ behavior.

But… I drifted off to sleep wondering why we have to be so nasty to each other?! A couple of US bloggers I follow have recently copped some comments about their weight and lack of recent weightloss; and the impact it’s had on them is obvious.

There will always be trolls – I like to think those that are mean to women-struggling-to-lose weight are insensitive highly-strung supercilious women who’ve never had eating issues/disorders, or men who ‘diet’ (and bloody well lose weight) by (just) skipping seconds.

But it’s not always the case. And it’s sad that women can be so nasty to each other. Or feel the need to stomp on others as they make their way to the winner’s podium.

That said, I’m a competitive not-so-little bitch myself. I’ve confessed to begrudging others’ success when my own ‘failure’ (for the want of a better word) is no one’s fault but my own.

Why can’t others (and indeed, I) be ambitious or competitive without belittling others?

It must be possible.  Surely?

* Note that I have no problems with these kinds of competitions! (Other than jealousy that I may never be able eligible to enter!!!)