You’d be well aware that I haven’t had a lot of success on this round of the 12 week program I’m participating in. After a great loss over the 12 weeks last round (18.7kg – ie. 41.1 lbs), plus a couple of kilograms in the month between ’rounds’, I’ve struggled this time ‘around’. Struggled not only with weight loss, but also motivation. Recently I’ve blogged about the fact that some of that is possibly due to the fact I’ve been feeling a bit smug about my success and – less self-loathing seemingly results in less motivation and conviction. I’ve also talked about my ridiculous obsession with this ‘program’ to the detriment of actual weight-loss: so rather than focus on the fact that I still need to lose 20-30kg AT SOME POINT, I’ve been obsessed with the number of weeks left in this program and how I’m not going to achieve my loss of 10kg (22lbs) target. In fact, I seem to be gaining and losing the same kilogram or two from day to day and week to week. 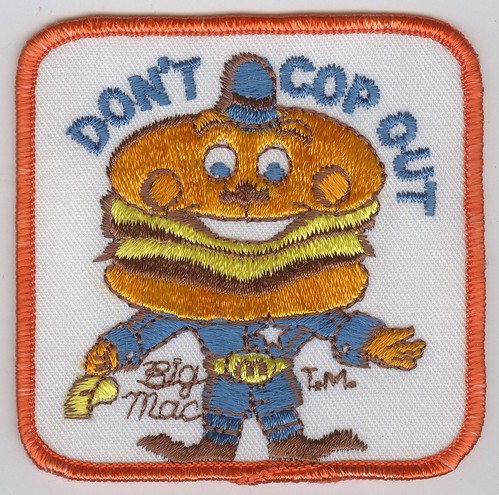 Devoted readers of this blog (hello mum!) would know that my father passed away three weeks ago (today) after six weeks in hospital and only a couple of weeks after doctors found cancer had invaded his bones. It was a pretty traumatic few weeks and I still recall my mother (and his wife of 48yrs) sitting there holding his hand one day (when he’d stopped waking) and saying, “This is the hardest thing I’ve ever had to do.” I can’t even imagine what she continues to go through. I’m occasionally struggling with an emptiness and a loss that (when I allow myself to think about it) is palpable. I know many others go through it, and everyone has to. At some stage of their lives… so I cannot claim a monopoly on grief. Nor would I dare to.

I’ve tried to keep up with the program’s requirements over the past nine weeks, but obviously I haven’t. Although I wrote about my intent to focus less on the program and more on the need to lose weight, it’s still hard NOT to judge myself as week 10 of the program dawns. So, I’m trying to remind myself that I set a realistic target of 105kg (231 lbs); then 103kg etc. And…  I’m TRYING to remind myself that it’s not about the three weeks until my weight loss program ends; I still have six weeks until Christmas; seven weeks until the end of 2011, and hopefully many many many years and even decades left of my life. There’s still time.

I must confess to having surprised myself a tad this round – the fact that I’ve kept ‘shufflin’ (note to self: stop quoting LMFAO… people will think you’re obsessed!) and the fact that I’ve had my share of blow-outs (caramello koalas and corn chips anyone?) but I’ve reined myself in rather than continued devouring everything in sight with relentless vigour. I went grocery shopping on the weekend and stopped in front of the gluten-free treats and pondered. ‘Did I want some GF chocolate biscuits, chips, other chocolate, or corn chips?’ I wondered. WTF?! None of them of course…. So I left the store only with the groceries I’d planned to buy – having only struggled quite briefly with the idea of a treat. Later in the weekend I needed a couple of things (I am a very bad grocery shopper and despite my list-making personality, seemingly refuse to make grocery lists?!), but made a conscious decision NOT to go to a supermarket where temptations would be rife. Instead I visited my corner store, where I paid significantly more, but where my resolve was less tested. And… on a very positive note, I haven’t indulged in chocolate / lollies etc or hot chips or corn chips since the binge-fest of last weekend.

My program’s leader, Michelle Bridges, talks about flexing and strengthening your willpower muscle. The more we use it, she says, the stronger it will come. I believe that’s true. Last round I’d become quite adept at activating it. Obviously it wasn’t sufficiently indefatigable to resist the myriad of crap happening in my life which has given me the ‘excuse’ (again, not the reason) I’ve needed / wanted to turn to my age-old crutch (food). 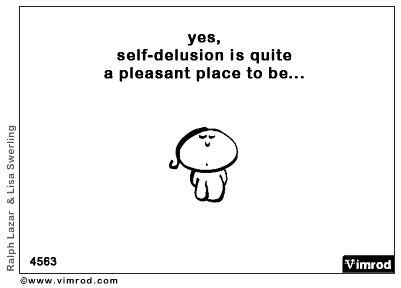 I talked to a fellow program participant (Miss Mia) at a training session I went to yesterday (at 6.30am on a Sunday. Yes… you read that right…. 6.30am!). I commented on the fact that I was surprised that my recent binge-fests had been reined in and – in some ways – am thankful I haven’t gained weight. I am capable of easily gaining the 20+kg back in a far shorter time than I’ve lost it. A couple of people at the training session yesterday (as I haven’t been to as many group sessions this round) commented on the fact I’d lost more weight since they saw me last. I had to confess I hadn’t, so they thought perhaps my body is changing. Perhaps. My exercise has improved a lot from the first round. Even at the training session yesterday, I managed to run up a hill a number of times that I would normally have not even attempted. (Sure, I walked TO the base of it before running up… but still…)

I said to Miss Mia, that in some ways this feels like my consolidation round. I’ve kept the weight I’d lost off and lost a (teensy) bit more, but that’s it.

So what I’m wondering is if that’s okay. Should I take the small wins when I can? Should I feel confident that I’ll soon be in the headspace to devote the time and energy I need to again lose weight and keep going? Or, is that a cop-out? Am I overanalysing to justify my pitiful efforts this round and – when it ends in three weeks – will I again write about the fact that I’m not REALLY focussed on the program and I’ve given myself until Christmas, or New Year; claiming that I’m marching to my own drummer, rather than that of my fellow program participants. A legitimate argument, or a cop-out?