Regular readers would be well aware that I have spent much of my 12 week weight loss program, and the two subsequent weeks, sprouting about how ‘good’ I have been. I’ve gone on (and on) about how I’ve not been binge eating; how I haven’t had any ‘junk’ food – chocolates, chips and the like; and how I’ve done my 6 days/week of exercise. Etcetera etcetera. Blah de blah.

For almost a week I’ve been teetering on the edge. I was mostly fine once the official program finished and had no inclination to go crazy and eat everything in sight during the ‘off season’. But the last night I spent at my parents, for no particular reason I suddenly started feeling like a ‘treat’. I wrote about it last week, though congratulating myself at the time as I had the cravings in check. Hmph!

I’ve also now written a few times (including my weekend post about some almost-public meltdowns) about feeling a bit stressed and overwhelmed in general. I’ve bitched and complained about overly-enthusiastic people on my program. All in all, I’ve been in a crappy mood, a bad place mentally and have really struggled over this past week.

I guess all of this teetering on the edge is straining my willpower muscle more and more. And it finally snapped…. or I did. One or the other. 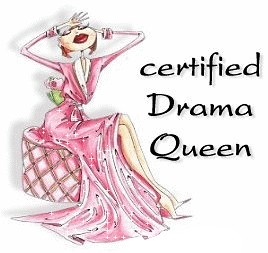 My busy weekend included a finale party for this round of my weight loss program and I think my meltdown blog post took me up to that point. Needless to say, I had a fabulous time at the party: I danced a lot, chatted a lot but also drank way too much champagne. By the time I taxied home I was suitably merry and fell into a deep slumber for many an hour. Although I wasn’t hungover in a seedy way Sunday morning, I felt a bit ordinary. And what did I do?

Initially I pondered on the idea of bacon and eggs for breakfast. Which is something I have most days anyway. But then…. it popped into my head: junk food. I realise I have been slowly becoming more and more obsessed with the notion of a ‘treat’ over the past week. In my tortured and twisted little mind I’ve told myself that having some crap food will get the craving out of my system and, because I am feeling a bit emotionally fragile, it will feel like a treat: ie. satiating the aching neediness which has been rearing its ugly head.

The moment the idea popped into my head I didn’t even think about fighting it. After all, I deserved it. Not only was I sightly hung over, but I’d lost 19kg (probably less now!) AND I was having a crappy time of late. I NEEDED something to make me feel better. I’ve had wine on a few occasions lately and that certainly doesn’t seem to be helping. It’s no longer the exciting treat it was in the early stages of this program where I skipped booze for a few weeks before allowing myself a once-a-week indulgence. So, I guess it was only natural that I turn to food in my hour of need. 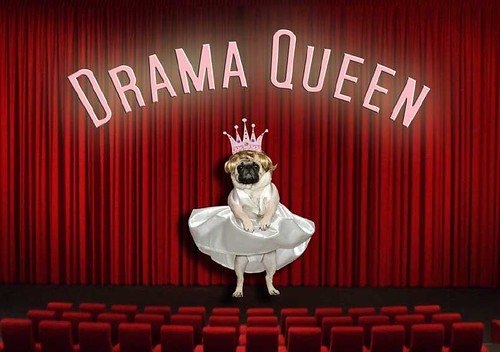 And… I revisited my greatest hits. Naturally. The first thing I threw into the shopping basket were the corn chips. Only one packet though. Small mercies. But naturally one ‘treat’ wouldn’t do the trick. That old dieting mentality popped up as if it’d never left. If I was going to be naughty then I had to go ALL THE WAY. After all, ‘tomorrow’ I’d be back on track and the evilness over. So, I also bought chocolate AND biscuits. I don’t even bloody well like biscuits very much. Nevertheless, I bought them.

And I returned home, settled myself down with the paper and television and started hoovering my way through my purchases. And… more bizarrely I didn’t feel guilty. Not one iota. And, if I’m really honest, I still don’t. I haven’t decided if that’s a good thing or a bad thing. Once upon a time, guilt may have led me to purge. Often I ate so much that I already felt sick, it seemed natural that I ease my guilt AND my physical discomfort by getting rid of the evidence. Literally.

I told myself that today I’ll be back on track. I’m telling myself that I’ve ‘cut loose’ and that yearning has been satiated. Or something. I bloody well hope so. I don’t currently feel like I’m going to go out and buy more crap food right now, but I can’t really predict what will preoccupy my mind at any one time.

I hope to report back in tomorrow with positive news. My intention is to forget about when the ’rounds’ of this program start and begin, but rather keep going. Constantly – not easing up. At all. I didn’t weigh myself today as I thought it might depress me too much, but I will do so on our usual weigh-in day, Wednesday. But, as for now (despite a very sore throat), I’m aiming to get back to tracking my food and exercising. I know the aberration only lasted two-three days but I’d been struggling for a week or so and unless I get it in check I’ll let myself off the hook. Yet again. And I don’t want that. I’ve come so far…. but I still have a long way to go.

PS. My ‘new start’ isn’t going terribly well. I have a relative staying with me tonight so WAS to get up and get on my exercise bike before work but failed miserably. I told myself that I was tired and had a sore throat – which I was and I do, but rather than get some well-earned rest I lay in bed feeling bad that I wasn’t up exercising and started stressing about when I could fit it into my day. Grrrr….