I’ve written a bit lately about feelings of bloatedness and general unwellness. I’ve blamed carbohydrates. I’ve blamed the occasional binge or ten. I’ve blamed THAT time of the month. And I’ve possibly even blamed Global Warming. (Or Charlie Sheen. In fact, I’m pretty sure it could be Charlie Sheen’s fault!)

In fact it’s probably a combination of all of those things (well…. most of them!). And something else besides.

I’m coeliac (celiac for my US readers). I’m pretty sure I’ve mentioned that a gazillion times. I was diagnosed back in late 2005 after blood tests and an endoscopy and diligently transferred onto a gluten-free diet. 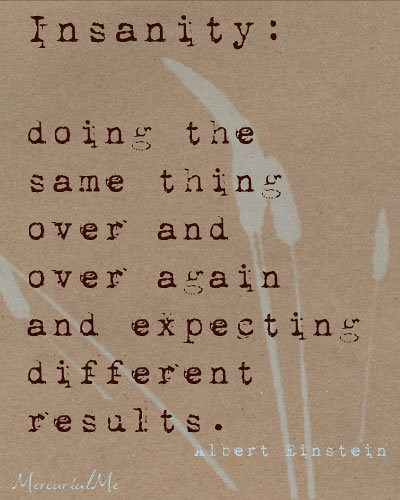 Because of a slight slip up with my GP I didn’t actually go for a follow-up endoscopy until 6 years later – rather than the 6 -12 months suggested. That test uncovered a third autoimmune disease (I also have hypothyroidism!) called: autoimmune atrophic gastritis which I often confess to mostly ignoring (like my lactose intolerance). Quite frankly, a gal can only cope with a couple of autoimmune diseases at once. But because that other thing can result in stomach cancer I committed to annual or biannual endoscopies recommended by my gastroenterologist. (Who is, BTW, just lovely. My previous one was as well. What is it with gastroenterologists….? Do they just breed them to be really lovely people?! Hmmm….)

Anyhoo, in my mostly-serious chat after September’s endoscopy I was told that as well as ongoing signs of gastritis, there was some issue with the villi or whatever it is in my stomach – usually used to diagnose coeliac disease. My lovely doctor said that there are rare cases where some coeliacs’ health doesn’t improve on a GF diet. There was an off-chance that I could be one of those people. In that case, she said, it was serious and I’d need steroids because it can lead to death… from starvation.

Being naturally apathetic, I didn’t bother about chasing her up for the test results, instead waiting until I eventually went to my GP and remembered to ask (yes, I obviously take my health very seriously!). The doc let me read the gastroenterologist’s letters on her computer screen. Yadda yadda yadda… Something about the gastritis. Something about gliadin (a component of gluten) to which I am – apparently – still being exposed.

“Do you need to see a dietician?” asked my GP (who’s not my usual GP as I was just there getting a prescription).

“No, it’s okay,” I said, and confessed to just being slack.

Now…. I would NEVER purposely eat gluten (other than that one time when I was first diagnosed and got home from the races very drunk and ate non-GF pizza!). But… I have to say, I’ve probably been (increasingly) a bit slack in monitoring my consumption. 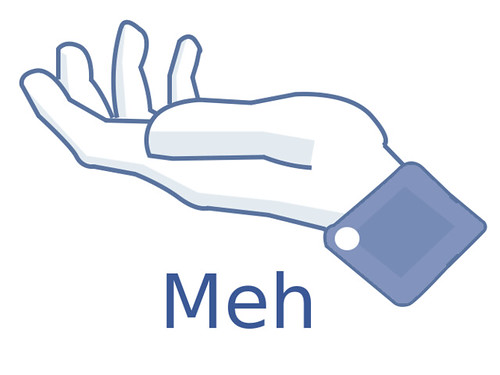 Like I said, I don’t take my health as seriously as I should. I know others who are regimented about their diets and allergies AND have to be. I just accept diarrhea as an everyday part of life. You know… Meh. So while I don’t purposely eat anything with gluten I don’t care as much as I should. Recently I went to a restaurant for lunch and was told I could eat the steak, but not the sauce (yes fine, I’m used to that) but they weren’t sure about the chips (fries). And what did I do? I ate the fries.

Years ago I checked-in with my local favourite Chinese takeaway and found out what they use in the dishes I like (potato starch, incidentally). But… occasionally I’ll order something different and I DO NOT ASK what’s in it.

I pay a fortune for GF food. It’s always more expensive and I’ve adapted to GF corn chips, bread, sauces and the like… but there are times I remain purposely ignorant. Case in point…. my beloved caramello koalas I’ve mentioned obsessively endlessly over the past year, well… (I’m not sure I should confess to knowing this, but…) THEY MAY NOT BE GLUTEN FREE! And I don’t want to bloody know it.

Yes, I know. I’m like a recalcitrant 5 year old. Even I’m ashamed at this blatant disregard for my own health. So many others have illnesses they can’t control or recover from and yet here am I?!

I should care more. But… I suspect one of the main reasons I’m a bit ‘meh’ is because a GF diet (even in the early days when I took it very seriously) has never really made me feel ‘better’. So many other coeliacs rave about how much better they’ve felt once going GF. People diagnosed after me have commented on it. But… I never felt that. Perhaps I was less bloated (I can’t recall), but there was no obvious… ‘wow, I feel good now my body can absorb vitamins and minerals and I’m getting the sustenance I need.’

However… I can no longer live the life of a teenager (or toddler) and I’m about to embark on some changes so… I’m going back to basics. I’m going to read my labels and I’m going to ask waitstaff detailed questions about what’s in my food. And… I’m going to (eek!) wean myself off caramello koalas, unless I can confirm they are gluten-free.

Do you blatantly disregard the advice of medical professionals, even when you know you shouldn’t?