Despite my antipathy towards keeping the food log as requested (*ahem* required) by my dietician/psychologist; as I noted in my last post, I diligently wrote down everything I consumed between appointments 1 and 2 (and continue to do so now).

In my Raging against the machine post, I wrote about the inner turmoil which came with the need to keep a food journal – although I realised it was less about the journaling and more about having to show it to someone that was problematic for me (given my nervousness about being ‘judged’). Nevertheless, the keeping-of-the-food-log magnified a few issues for me; and unsurprisingly the therapist picked up on these at our last appointment as well. 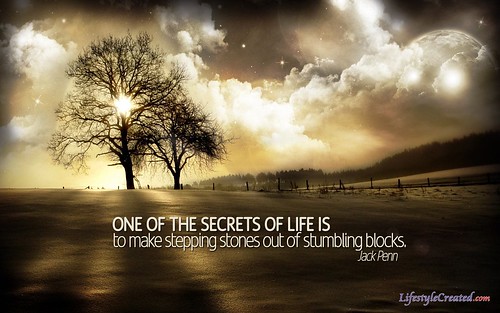 Firstly, I’d started binge-eating again. ‘Twas just on weekends, although it was increasing (as I had my first mid-week binge just before seeing her last weekend). Whether reverting to the binging behaviour I’d avoided for a nearly two months was a result of the food log, I’m not sure. Perhaps it was my own long-nourished defence mechanisms rearing up against something that was threatening them – ie. getting ‘better’. Perhaps my mad monkey mind knew I was finally onto it and kicked into overdrive. I don’t know. But – it’s meant that for over a month now I’ve ended each weekend at least a couple of kilos heavier than I start it. My healthy weekday behaviour then only exists to get back to where I was before the previous weekend started. Hence my hovering from 105.5 – 108kg. Week after week.

But, it’s a slippery slope and after my first mid-week episode (in some time), I didn’t recover to the lower weight by the end of the week. (Danger, danger Will Robinson!)

The second thing I’ve noticed from the food log have been my eating patterns. I’ve long talked about being a ritual kinda gal. And no… I’m not referring to the sacrificing of virgins or drinking of chickens’ blood or the like. Obviously.

Instead, I mean that there’s always got to be a bit of ceremony around my binges. I rarely stand at a counter and scoff stuff down. Rather I plant myself in my armchair in front of something GOOD on television (not just any old rubbish – I need to be able to watch a favourite show, have good stuff taped, or watch a DVD etc), with my treats before me. I also rarely eat out of a packet, so rice cakes (my latest fetish), corn chips (my previous fetish) etc are poured into a nice large bowl or dish for easy partaking.

Living alone makes eating anywhere OTHER than in front of the television difficult. Last June I wrote here about my need to eat more mindfully and perhaps sit at a table to dine, sans television or other distractions. But I NEVER DO IT. And in the lead up to my latest appointment I pondered more on the matter. Eating alone at a table..? Hmmm. I decided really couldn’t imagine doing it… after all, what would I think about? Day after day. Week after week. What would occupy my mind? My body doesn’t mind being still, but my mad monkey mind hates it.

But… you guessed it. The ‘instructions’ from my therapist I mentioned in my last blog post include just that: I must eat at a table without the television on, with no reading materials in front of me; and not at my computer (which is where I eat breakfast). Gulp!

It started Sunday, this mindful eating. I dragged out my placemats (usually only used when I have guests) and have been plonking myself at my kitchen bench each meal. I have to very consciously move my phone away from me – lest I check messages; and remove all reading fodder – including brochures and the like, because I can’t help myself. (I am allowing myself to eat at my desk at work, as it’s a non-problematic place for me to eat… a necessary evil, if you like.)

Other than my ‘in front of the television mindless eating and occasional binges’ I’ve pinpointed another ‘dangerous’ pattern: drinking a glass or two of wine / champagne in the bath, while reading. I never just bathe and well… do nothing unless I’m in  a tremendous hurry. At a bare minimum I have a magazine to occupy me, but mostly I have a steady supply of books lurking beside the bathtub. Weekly or twice-weekly visits to my local library means the pile remains well-stocked. But… while reading is exercising my mind, it’s a bit of a red flag for me. Firstly my *somewhat* obsessive behaviour means it’s impossible for me to read for 10 minutes or 30 minutes. No, I have to read for a couple of hours. If I start a book I want to finish it. It’s rare it takes me more than a couple of days (ie. two sessions in the bath) to read a book. In fact, often after lolling about from 6.30-8.30pm (when I really  HAVE to get out for good stuff on TV and to cook my dinner), I often feel compelled to get back in there after I finish watching TV and blogging (for finish my book), which leads to later-than-planned nights. 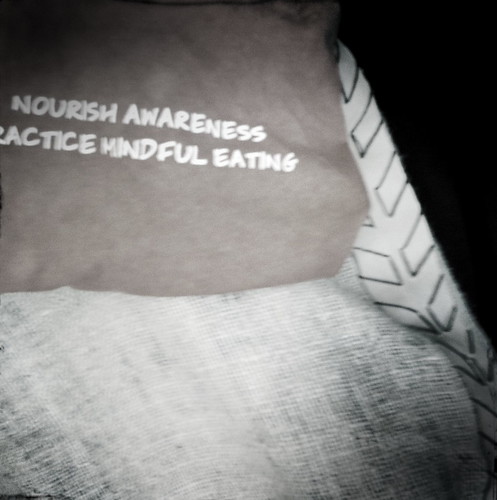 I now seem incapable of reading anywhere OTHER than in the bathtub. Which is not necessarily ‘that’ unhealthy other than the fact that it actually means I cook, eat and go to bed significantly later than planned.

So, I have two strategies for overcoming this. Firstly, I’m cutting down my reading habit. Yes… desperate times, desperate measures and all of that. Plus I’m TRYING to learn to read in bed (Yes, I know… egad!). I’m sure that once upon a time I used to be able to read while lying down (I’m not sure I can read sitting up… but lying in bed reading I could manage!)

I published my ‘case plan’  a week or two ago and talked about the cognitive and behavioural aspects of my over-eating behaviour; so obviously my therapist and I are starting to target my behaviour. I have some very bad habits (finely honed over many years) and the food journal (dastardly b@stard of a thing!) has pinpointed some very obvious patterns. Although I would much prefer to continue eating comfortably in front of the TV and associating entertainment or fun with treats, I need to start working on some of these patterns if I’m ever going to get to where I need to be.

Interestingly I’ve already not-succeeded once (notice I avoided saying ‘failed’? Well, I didn’t but edited it out!), eating my Sunday evening dinner in front of TV without a second thought. I didn’t even realise it until later that evening. But… I have some strategies in place and I’m trying. And that’s all I can do.

Do others (out there) have similarly unhealthy behavioural patterns? And, are they easily identifiable?