My addiction to diet coke (or more specifically VANILLA diet coke) is well documented. I’ve given up any number of times but – for various reasons – keep returning to the stuff.

As it happens my drinking repertoire is quite limited. Other than the VDC, I (only) drink water, red wine and champagne. And that’s kinda it; although in winter I do like a pre-bed hot chocolate.

So a month or so ago when I was contacted by the good folk at Bionade to try their organic soft drink, it was the perfect opportunity to broaden my drinking horizons and partake in something a lot healthier than the good ole’ VDC.

For those not in the know, Bionade was the dream of a Bavarian beer maker who wanted to brew a 100% certified organic soft drink. 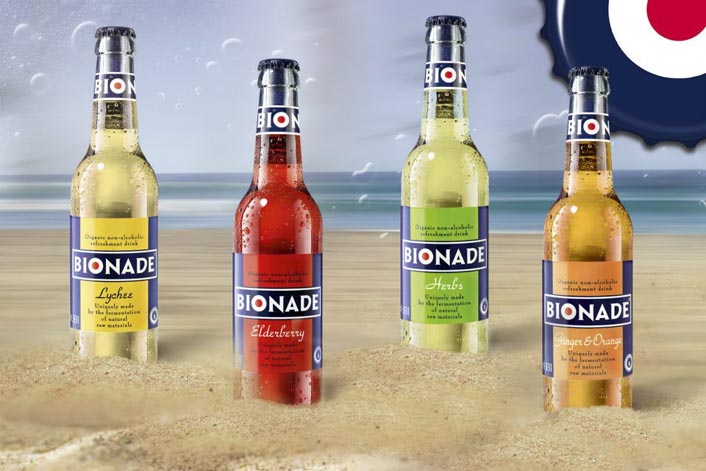 There are 6 things you need to know:

Bionade is 100% organic (not exposed to pesticides and chemicals) so contains more vitamins, minerals, enzymes and micro-nutrients. Indeed, the entire production process is organic.

In addition to the lack of pesticides, preservatives and the like, it contains gluconic acid which apparently is a good thing as it helps us digest minerals (magnesium and calcium for eg) and other healthy stuff more easily.

3. It’s low in sugar and calories

It contains less than 4% sugar and is glucose free.

It’s gluten and lactose free and suitable for vegetarians.

For many, this will actually be the deciding factor: it’s not sweet (like some soft drinks or diet soft drinks), but refreshing and tangy. (The four flavours available in Australia are: Lychee, Elderberry, Ginger Orange and Herbs.)

6. It looks kinda sexy and sophisticated

It’s brewed like beer and many I involved in my taste-testing assumed it was alcoholic, although I had to disabuse them of that notion. It’s often sold in cafes and restaurants, which I can certainly see because (as well as everything else) it’s visually appealing. ie: #HAWT

I took a selection to my brother’s 50th birthday lunch (in Brisbane) last weekend. 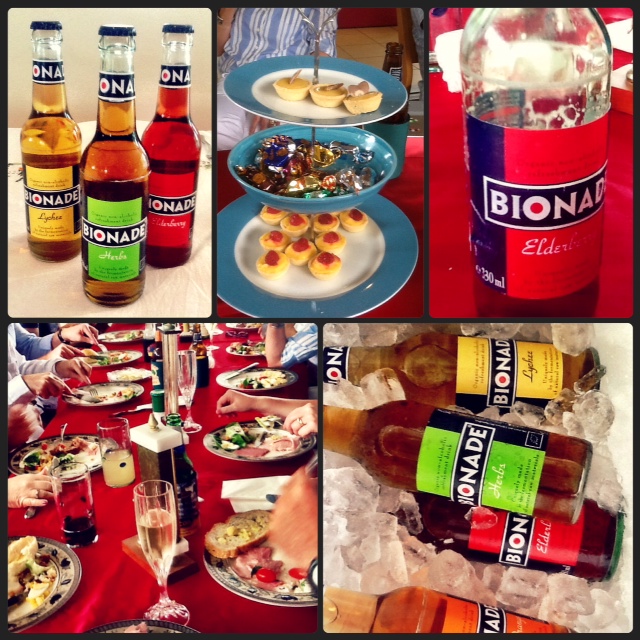 The concept of organic soft drinks and the flavours themselves bewildered some of the guests, however they were actually well-received and people pleasantly surprised.

The Elderberry flavour in particular was a hit with the daughter of a friend who won’t drink soft drink. (Although it set my brother off on a Monty Python-quoting-spree about fathers smelling like elderberries!)

They passed the label-analysis test of a healthy-living (ex personal trainer) who was happy with the (less than 4%) sugar levels and calories.

The general consensus was that they were far less sweet than normal soft drink – which was something everyone seemed to appreciate. Indeed, someone who liked it asked where they could buy it and naturally I was completely unprepared for such questions.

My mother’s personal fave is the Ginger Orange flavour which I’m also partial to. The Elderberry and Lychee flavours have been a hit with many, but bizarrely… I’m LOVING the Herbs flavour. 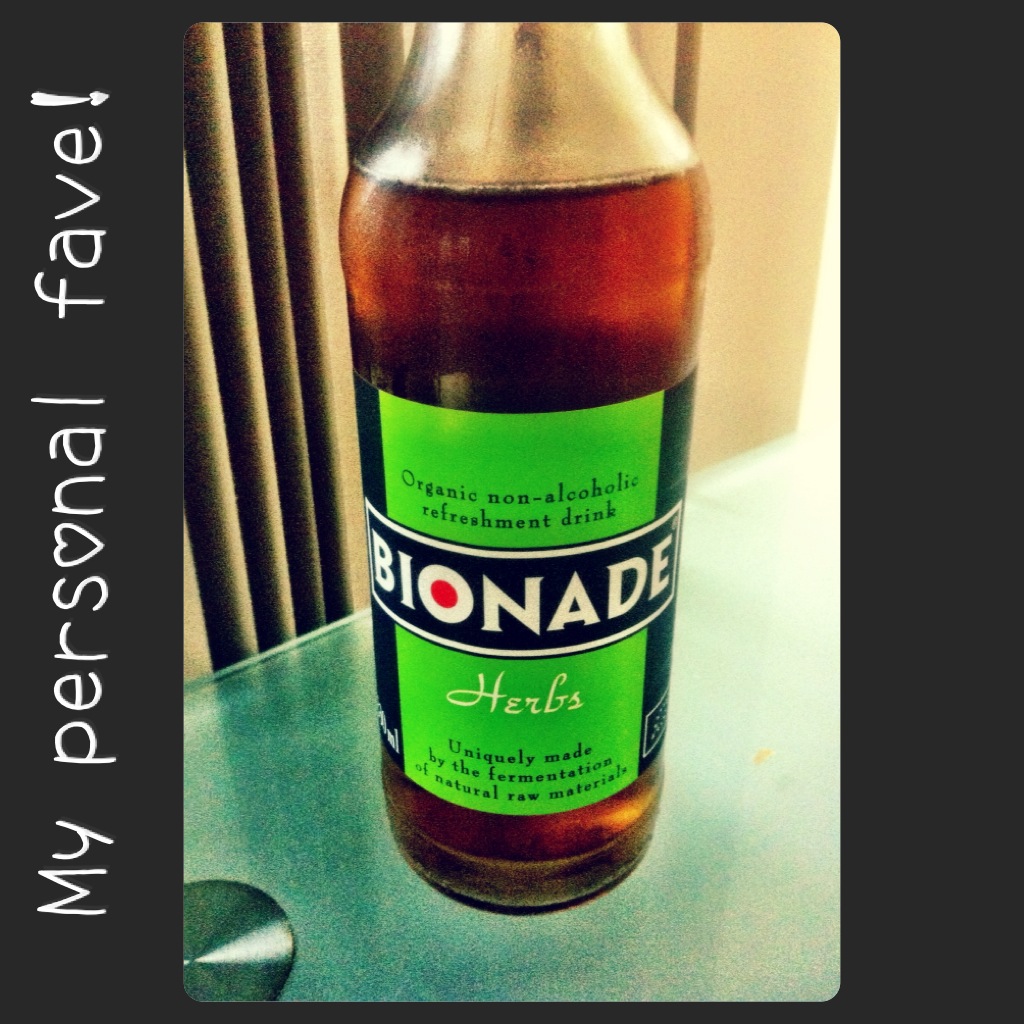 Initially I thought it just seemed like a virtuous thing to be drinking, but… there’s something about it that I can’t quite put my finger on.

I can’t drink beer (as it contains gluten) but the Herbs flavoured organic soft drink reminds me a bit of beer and it feels quite decadent. I’d almost swear I was drinking something alcoholic!

Bionade is available from some cafes and the like, but you can also buy them online in cases of 24 (mixed or one flavour).

At about $80-95 / case, they aren’t cheap but then again they’re not everyday kind of drinks that the kids would scoff on arriving home from school. They’re perfect for social settings or (in my case) as a post-work non-alcoholic drink.

In addition to sending me 24 bottles of organic goodness, the lovely folk at Bionade (via 360 Immerse Agency) are offering a case of 24 x 330ml bottles to one of my lucky readers. All you need to do is leave a comment telling me: Why you’d like to try Bionade. The winner will be drawn at random.

Unfortunately the competition is only open to Australian readers (although I welcome comments from anyone and everyone!)

THIS COMPETITION IS NOW CLOSED. THANKS TO ALL WHO ENTERED.

Disclaimer: I received a carton of Bionade for review purposes, but the opinions and thoughts in this post are my own.