I received a lot of encouragement following my last blog post and – as usual – I am appreciative of the support I receive from comments left on the blog as well as via Twitter or on my blog’s Facebook page.

But… there was another reason I felt a bit desperate after Sunday’s ‘pigout’. You see, I was caught. ‘Sprung’ if you like. Interrupted. 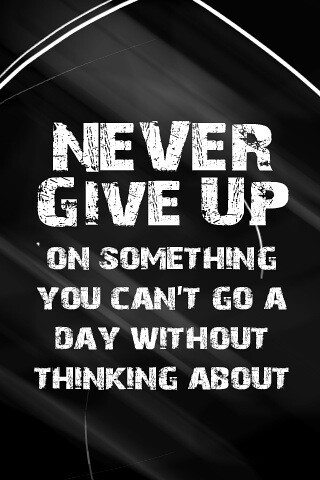 It’d been a nice weekend. My best friend (LJ) was in town and stayed with me while here. She arrived from New Zealand on Friday evening when we, along with two of my other besties, had our annual Christmas dinner –  a tradition we started about 8 years ago in lieu of Christmas presents – where we take ourselves off to some fabulous restaurant (never the same one twice) for a girls’ dinner.

Then on Saturday LJ and I just veged and watched some taped (TiVoed) television and DVDs and I cooked us a nice dinner after our lazy day. The day wasn’t without its ups and downs… I dropped my most beloved iPhone while out and shattered the glass front. But, thank god for Twitter and Facebook. I put out an SOS, worried I’d be buying myself a new phone while still locked into my existing plan for 18 months, but received numerous responses advising that I could – in fact – get the glass face replaced for only $100 or so (which, incidentally, was indeed the case).

Sunday morning LJ and I walked the half an hour or so to a local trendy shopping and eating destination and breakfasted at my favourite café (which has amazing gluten-free bread/toast). We did a bit of shopping while there and walked back home.

Sufficiently stuffed, although with a serving of exercise on the side, I had a nanna nap after lunch before driving LJ to the airport mid afternoon to catch her flight home. All in all, a pleasant weekend. Yes? 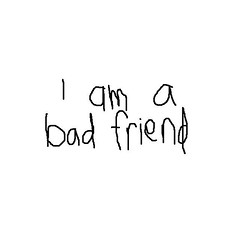 I’d done some of my chores on the weekend but decided to call in to get some groceries on the way home from the airport. And – as you already know – that was where the problems started. I wandered down the corn chip aisle and – wait… my favourites were on sale. Two bags for … well, god knows. I didn’t actually look to see what the special actually was. I just saw they were on sale and so (sensibly and frugally!?!?!?!?!) bought two 200g bags. And, I did the same with caramello koalas. I’m seriously such a sucker for the ‘two for the price of ….’ special. The rational part of my brain goes out of the window and it doesn’t occur to me that I’m spending MORE on something I hadn’t planned on buying. No… of course not. It entirely makes sense to just buy more stuff I don’t need (and shouldn’t want!).

And then… I was in the zone. To hell with the rest of my groceries. I knew I was going on holiday a day or so later, so I really didn’t need anything. In fact I suspect from the moment I decided I was going to the store I knew what I was planning.

Contentedly I settled in at home with my 400g of corn chips and 400g of caramello koalas. My champagne was chilling and I was set for a fabulous night.  Tres exciting!

No sooner had I worked my way through half of the corn chips my iPhone beeped at me through its shattered face. There was a text message, from my bestie, who I’d left at the airport just an hour (and at least 1200 calories) earlier.

She couldn’t find her passport. Shit shit shit! She was undoubtedly thinking, unable to work out where it could be. And it’s exactly what I was thinking – my plan for my extravagant night of junk food and debauchery foiled. 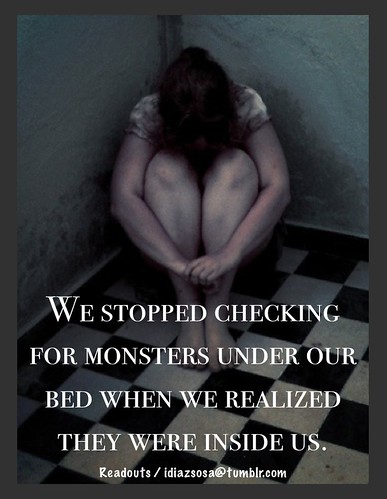 Instead I headed to the airport. Again. Grumpy. It was hard to be too angry with her as she was upset as she tried to work out where her passport might be. But I was full and unconfortable…. 200g into my 400g corn chip meal. Shirty as I was, I told her I was in the midst of a junk food foray and wasn’t planning to actually cook dinner. “That’s okay,” she said. And later she went and got some takeaway. I shelved the rest of the corn chips (only to eat them the following day) but feasted on the koalas – as I sat drafting the “I have sinned” blog post for the following day…. Mindlessly scoffing the chocolates as I wrote about doing exactly that.

In all honesty I think I was less upset about having indulged in the junk food than I was about being interrupted midway through. The entire ‘ceremony’ I’d planned was ruined. And I felt slightly ashamed to have been ‘caught’ (and would have been more so if this hadn’t been my best friend of 25+years who knows me pretty well).

It was all just pretty confronting I have to confess. From my plans being ruined, to the realization that I hadn’t come as far (mentally and emotionally) as I’d thought. In a previous binge eating post I commented on the fact that I used to avoid doing things with people so that I could hide alone and eat. At the time that I wrote that, just a few months ago, I noted that I no longer avoided situations and craved my own non-judgemental and generous-with-the-treats company.

So, as much as my last post was about my concern about I didn’t have the willpower necessary to NOT binge eat as I move forward; it also was about the continuation of the mindset that attaches such ritual and ceremony (and excitement) to something which – quite frankly – shouldn’t still exist at all… and in which (it seems) I still find some shame.