I often think of myself as a slacker. In fact, I’m fairly sure I describe myself that way to others: lazy, apathetic and sometimes just pathetic. I’m a quitter, I say. But some stuff’s been happening lately that makes me realise I’m actually not – a slacker or quitter that is (as I can certainly be apathetic or lazy SOMETIMES!).

I’m watching the US TV series, Dollhouse, which lasted a season or two before being axed. As a Joss Whedon fan I was looking forward to the show when I heard of it a couple of years ago. And it’s finally reached our free-to-air TV screens. Better late than never, I guess.

It’s not Joss’s best work though the concept is interesting – empty minds in beautiful bodies able to become absolutely anything. It says something about the power of the mind doesn’t it?! (Well, it would if it wasn’t just a TV show!) A ‘doll’ just has to be programmed with the skills of an assassin or the ability to practice medicine and – Abracadabra – when they wake from having the memories planted, they can do just that.

Because our local station has been showing double episodes and I’ve recently been embroiled in a book-reading fetish, I caught up with a half a dozen episodes last weekend. The binge-viewing has meant I’ve picked up on something (only appearing recently)  the dolls are obviously programmed to say while in their doll state: “I try to be my best.”

And I realise I love this quote. There are SO many motivational pictures and montages out there. My Facebook stream is littered with them every day. I occasionally use them in my posts and have an entire Pinterest folder dedicated to them (aptly named Wanky motivational quotes as, while I like them when I come across them, I’m not likely to commit them to memory or post them about my apartment). I’m less into the rah-rah ‘fitness’ ones and more into the deeper life-lesson ones I must confess… but each to his own. (Plus I just cannot relate to the chicks in their sports bras and incredibly ripped abs! Whatevs!!!)

So many of the fitness ones are hard core and full of grim determination. They’re angry and all about going hard or going home. They’re about success and failure. 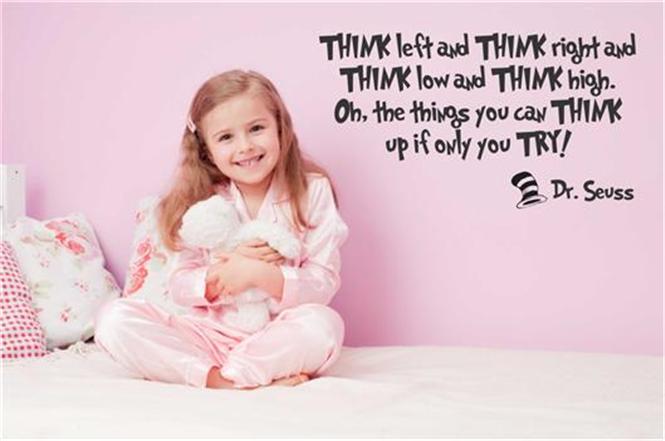 Which (finally) brings me back to my point (and I know you were wondering if that would happen!). I strive for perfection. I’m a perfectionist. It’s a bad habit. I’m scared by the notion of failure. I’d rather not try. And I realise that’s where I’m wrong.

The Dollhouse quote aspires to perfection and talks about being one’s best. But it also recognises that all one can do is try.

My dad used to promote the “It doesn’t matter if you win or lose; as long as your try your hardest” mantra. He didn’t walk that talk, but he tried to give my brother and I that message. (We obviously saw through his zen facade in that respect!!!)

I’m about to make some big changes in my life – finishing up work (in its current form – ie. the thing that’s central to my life) and focus on other stuff for a while. I’m jumping out of a plane. And, although I’m wearing a parachute I still might come crashing down to the ground.