Just before Christmas I had a consultation with exercise physiologist and fellow blogger Liz, from Last Chance Training. I’d been tweeting and blogging about my sore back, hip and hip flexors and was keen to get to the ‘bottom’ of the problem (God, I’m so hilarious!)… so the appointment with Liz was just what I needed. Plus, we’d been commenting on each others’ blogs and tweeting for a while AND are in the same town (a rarity in social-media world), so it was good to finally meet face to face.

Amongst other things Liz suggested some stretches to help my hip / back issues and also recommended I see a good physiotherapist, osteopath or similar for a decent or regular massage. Naturally I did the stretches diligently for about 10 days but have slackened off since I’ve come back to work (I promise I’ll restart today, Liz!) and I’m yet to make an appointment to see the physio. (Oops!) 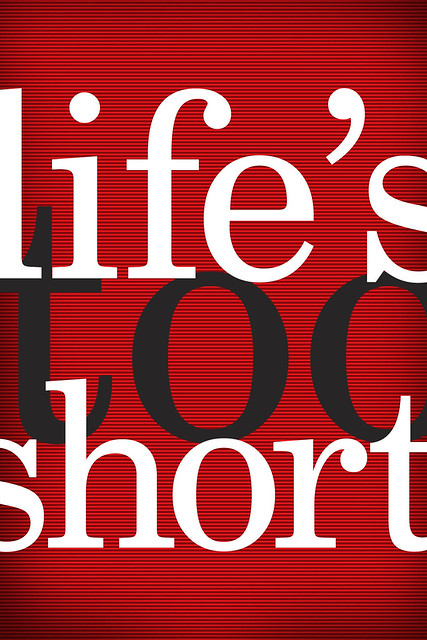 I liked that Liz was very pragmatic: she didn’t try to sell me on doing those things I didn’t want to do, or have no interest in doing. She’d read my blog posts for months, which was actually a HUGE benefit as I couldn’t fib and didn’t feel like I needed to.  She already knew what I was doing and wasn’t doing; and what I did and didn’t like.

When I commenced with my gym one of the exercise physiologists gave me a program. I had to complete some amazingly-detailed forms and an assessment of sorts (WAY more comprehensive than any gym I’d joined in the past where I’m sure staff used to give everyone the same generic program!). However, me being me, I’ve never ventured anywhere near the drawer where my program is kept.

It appears I’m more of a class-goer. And perhaps (when I think of it) I always have been. At the moment, for example, I much prefer Zumba, Circuit or Hip Hop and the like for my cardio exercise; and Circuit, Pilates or Pump for strength and core training.

Using her well-honed investigative skills (ie. reading my blogs and tweets) Liz was also well-aware I’d restarted the C25k program a second time (having crashed and burned in Week two first time around). Although I’d tried to approach it positively, I’d just completed the second week and continued to struggle through the 3 minute runs. And I hated it. Hate hate HATED it. (In case you had any doubts!)

I’m pretty sure my sneaky (though rare) weekday tweets reflected my dread of the impending C25k session at the gym as I sat at my desk obsessing about what was to come. “When was the fun supposed to start?” I couldn’t help but wonder.

Yet again I was torn. I’d already quit once but this time I’d vowed to stick with it. No matter what. Other people love running. I always feel VERY  inadequate when I awaken each morning to see tweets from those who’ve ‘smashed’ out a 10km run; or taken it easy with a pathetic 5km ‘trot’. FFS! 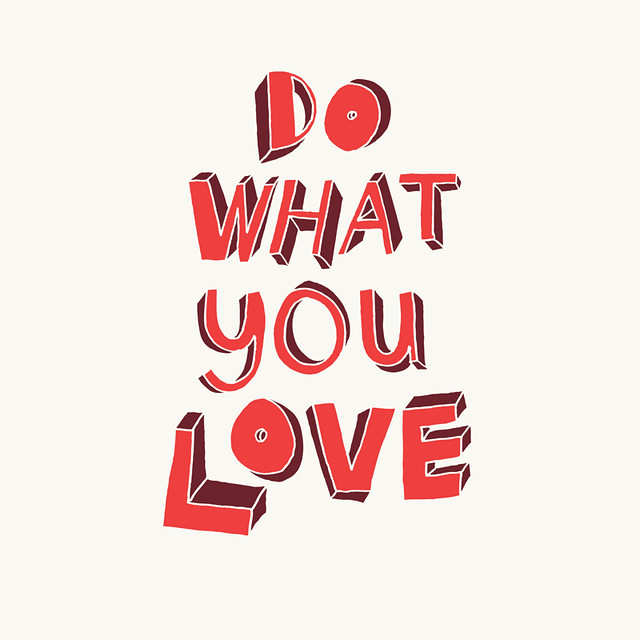 I hated the runs but didn’t want to be a quitter. A failure. AGAIN! I was constantly telling myself ‘YOU VILL LEARN TO LOVE ZIS RUNNING!’ (complete with faux German accent!).

And then I saw Liz. Her philosophy was simple. “You hate it, so don’t do it!” Voila! “Do something else,” she said. She knew I loved dance so suggested I pick up a second dance class somewhere to augment my week’s cardio workouts. She also said I might actually ‘feel’ like running when I’ve lost a bit more weight and start to get a bit fitter. But for now, she said, not to push it.

I’ve long been an advocate of ‘doing what you love’. Just last week I wrote here about the need for moderation and balance. It’s one thing losing the weight (if I ever do) but another thing SUSTAINING that weight loss and sustaining the diet and exercise that got you there. I’ve been there; don’t that. And… I have the multi-sized wardrobe to prove it! So the notion wasn’t new to me, but it was unbelievably freeing to hear someone who I respected (and knew what they were talking about), say it.

I had this post party-drafted when I watched a great video from MizFitOnline on the weekend. In it, she talks about the myriad of ‘challenges’ currently out there. You know the ones: do 1 million burpees a day; plank a day; 1000 push-ups a day. And the like. Not to mention the ‘how far can you run?’ ones. She vlogged after a Twitter conversation with someone who felt like a failure because they couldn’t keep up with the Joneses. And the Smiths. And the other lycra-clad gym and burpee bunnies. 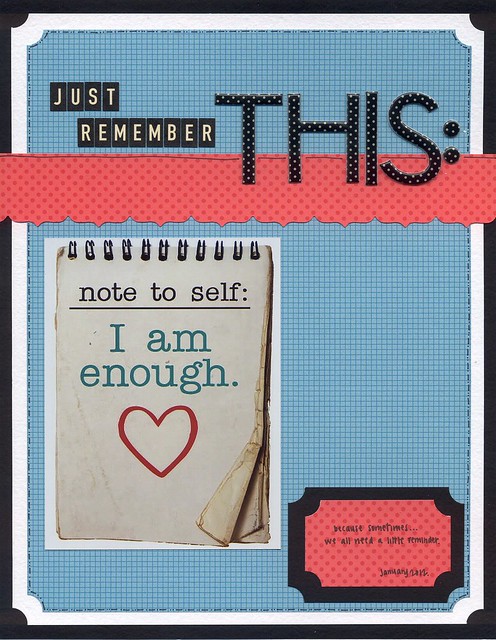 Like me, the Twitterer was reading about everyone else’s achievements and not faring well in comparison. Like me, she felt inadequate. MizFit was reassuringly zen about it all, suggesting that the notion of ‘challenges’ may suit some, but not everyone. Her own mantra she said was, “To do a little bit, every day until I’m dead.” Morbid but, again, pragmatic. She talked about the ‘challenges’ out there and said, “The fact that I get up and do it every day is enough. That is as big a deal as running a half-marathon.”

I’ve followed MizFit for a while, but only recently started commenting on her blog posts because, in all honesty, I felt a bit intimidated before that. I’m SO far from fit that there are a number of health-related blogs I don’t feel QUALIFIED to comment on. So, it was reassuring to hear her being so realistic. In addition, this was the first time I’d seen her ‘animated’ and there was something very engaging about her. I can see why she’d be a great trainer and instructor. Sitting there with this AMAZINGLY strong, fit and lean looking body she shrugged and said she’s not ‘hard core’ when it comes to workouts. “It’s more about consistency. A little bit, every day. Until I’m dead.” And then my favourite line, which (though I am anti-mantra) I will commit to memory:

Because you don’t choose to compete, doesn’t mean you aren’t a competitor.

It wasn’t profound, but it was. If you know what I mean. Like Liz’s comment about running…  hearing it from someone else was akin to Moses hearing God’s voice in the mountains – or wherever he was (it’s been a LONG time since Sunday School, though my mother would be horrified at my ignorance… sorry Mum!). I mean, I’m an adult. I’m pretty much free to make my own decisions and do most-anything that I want. I know I shouldn’t NEED permission from others to live my life as I wish. But…. again I must confess, a bit of support or positive reinforcement goes a long LONG way!

Surely I can’t be alone in that. I wonder, does anyone else feel the same way? Is hearing it from someone else different to knowing it yourself?