For those playing along at home, you may recall that I’m neither dieting nor am I not dieting at the moment. Historically for me it’s been one or the other. I’ve been either dieting (aka ‘on a mission’) and being ridiculously strict and losing weight; or I’ve been binge-eating everything in sight (regaining weight I’ve lost and more!).

After having gained and lost gazillions of kilograms and found that ‘dieting’ really just doesn’t keep the weight off, I’ve been trying the intuitive eating / mindful eating thing. Essentially it’s not dieting – but in my case, it’s also not bingeing. That’s been difficult for me – given that I seem to only have the two settings (black/white, all/nothing, dieting/bingeing). However, after some weight gain and a lot of unhealthy food, a few months ago I settled into a comfortable stand-off with my binge-eating behaviour.

In fact, in my last session with my life coach, Karen Anderson, I was proudly able to tell her that I hadn’t binged in a couple of months. I’d done my share of over-eating (indeed my mother will tell you that I do so every dinner, which is sadly true), but I’d indulged in no mindless shovelling of food down my gullet until I need to lie down or be sick. Karen was impressed. I was impressed. And happy.

I majored in psychology as an undergraduate, so have constantly been conscious of different (perhaps competing) streams of thought when it comes to the mind and body. Although the memories are very rusty, it always seemed to me that – to get to a normal weight I had two choices: I could either BEHAVE in a way that led to weight loss, making conscious decisions day-in and day-out, restricting certain foods or counting calories and the like; or I could DE-F*CK my mind and become a normal non-binge-eating person. Obviously Freud would cringe at my use of the latter term (or maybe not… he was kinda obsessed with sex?!), but essentially I’m talking about the fact that I’m carrying a lot of mental / emotional baggage about food, dieting, eating and my body.

I’ve seen therapists and tried to understand why I feel the rage and unhappiness that requires me to fill or numb my body with food, or why whatever I have is never ‘enough’. Obviously I haven’t uncovered what led to my anorexia or the plethora of other neuroses from which I undoubtedly suffer (as do many of us).

But… the thing I came to terms with earlier this year is that now that I’m living mindfully – pursuing a life that offers me some contentment and peace – I’m more able to deal with my eating issues. Or so I thought!

My success was predominantly brought about by ignoring the ‘push’ from the weight loss industry and others to follow a strict plan (also ignoring the guilt in response to updates from those on diets and losing weight, or tweets by those completing arduous exercise sessions). Similarly I wasn’t quite able to follow the advice of Geneen Roth and others who suggest that nothing be off limits. The idea of allowing myself endless amounts of chocolate or corn chips was something I tried but had never quite mastered. I’d never gotten to the point you’re supposed to reach when you say, “ENOUGH.”

In the end I did what ‘felt’ right for me. I took chocolate and corn chips (and some other trigger foods) off the table. It wasn’t a strict rule – if I was out at a friends and offered corn chips I would have them, but I just didn’t buy them for me. HOWEVER, I could basically eat whatever else I liked for my meals – hot chips, pasta, takeaway and the like.

Because I was also developing a very antipathetic relationship with exercise, I reined that in as well…. allowing myself to walk for pleasure. Only.

At last my mind and behaviour reached some sort of truce and I fell into a happy place (mentally). Don’t get me wrong, I still struggled with the fact that I’m 30-40kg overweight and would like to be healthier and vaguely attractive to the opposite sex; but… I felt a contentment I’d long desired. 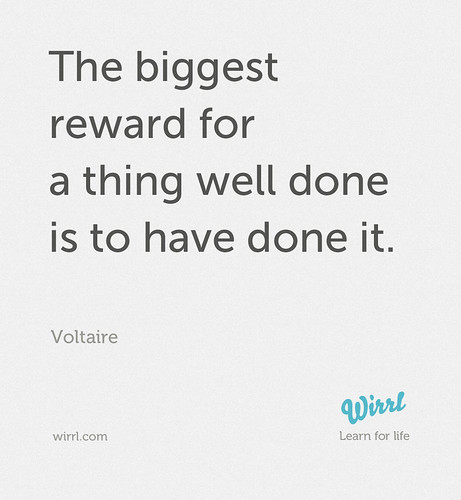 HOWEVER… things started to go awry at Easter. I avoided easter eggs and chocolate which was a huge achievement; but something changed around that time. I struggled again with temptation.

My mother and I made a batch of brownies a couple of weeks ago (which is/was fine), but… although I ate them in several sittings, I became OBSESSED with the notion of brownies. To the point that I lay in my bed for an entire day trying to talk myself out of wanting them, but becoming more and more obsessed. I went and bought chocolate and other crap, before finally succumbing to what I’d wanted all along. Brownie mix.

I made it up and scoffed it. As planned. I grazed a little in that I ate half one night and half the following day.

It was an anomaly I told myself. “I’d be ‘good’ now.” But something was broken. I bought another packet of brownie mix and because – by then – I was feeling guilty I scoffed them all in one sitting (until I was feeling sick), telling myself that the next day I was going to start being healthy. “I’ll restrict carbs at night. I’ll have protein shakes,” I said as I was partaking in (yet another) Last Supper.

The following day as promised I tried to go without carbs at night… which led to much stress and the binge-eating of an entire packet of very boring rice crackers. (I know, not much of a binge in the scheme of things, but it ‘felt’ like one.) Again I was in a ‘state’ – forcing myself to restrict certain foods.

Why oh why do I do this to myself?! Why can others decide to restrict certain things or avoid things without them feeling like it’s the end of the world?!

I’ve angsted* a lot over the past week. I’ve panicked. I’ve promised myself all sorts of weird and wonderful things and I’ve castigated myself mercilessly. 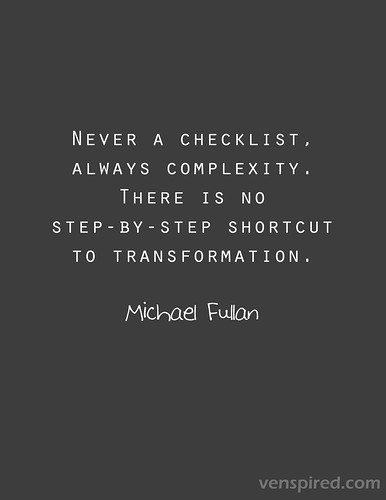 There I was, plodding along nicely and feeling like I was finally getting somewhere, when it all came undone. So easily. So quickly.

Yesterday however, I came to another realisation – I can get back there. Not the dieting-strictly there. But the ‘there’ I was earlier this year. I went shopping and looked longingly at the brownie mix. “One more batch,” I told myself. “Then I’ll be good.”

I realise that I’m probably never going to be ‘better’. I’ll just be ‘better than I was yesterday’. And that’s okay. So… I avoided the brownie mix – something I was okay with once I decided I could have mashed potato with my steak at dinner.

I can’t wait until my mind / emotions are ‘de-f*cked’ to start living (HELLO, I’ve spent the last 30 years hoping to get back to ‘normal!’). Nor can I expect that I can completely adjust my behaviour (ie. diet) without my mind thwarting my attempts. So, I’m going to let them again play nicely for a while and re-discover that truce they’d negotiated. No dieting, no NOT dieting; in fact I don’t need words to describe what I’m doing cos – for a change – I’m just living.

Do you feel like you go two steps forward and three steps back?
Do your list of trigger foods continue to grow (as mine seem to!!)?