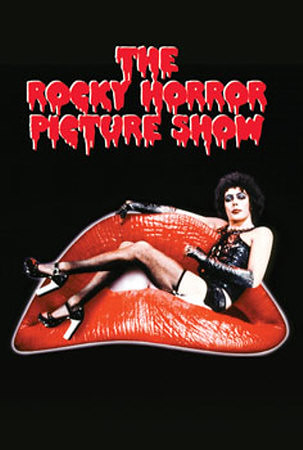 I wonder if many of my readers are old enough to remember the Rocky Horror Picture Show? Although, it is possibly one of those movies that lives on through cult-like followings. Just like Maria Carey’s Glitter. Oh… wait….

Anyhoo, as I was contemplating a title for today’s blog post I was thinking about my sense of ‘anticipation’ and bizarrely found it hard to say in a way OTHER THAN to spit it out, a la Rocky Horror’s Frank-N-Furter…in the song “Sweet Transvestite”.

Which is where I’m at. I must confess that I’m a bit like a tightly coiled spring, ready to be released; or Jack in a Box, ready to be sprung. Or something.

Because FINALLY I’m trying something different on the “I’m-not-dieting” front.

I was uncertain about whether or not I wanted to talk about this in my blog. I know you may think that there are no limits to my over-sharing… but it may astound you to know I too have boundaries. There are HEAPS of things I don’t talk about in here. (I am sure your minds are boggling at that fact, given how open I often am in this forum!). 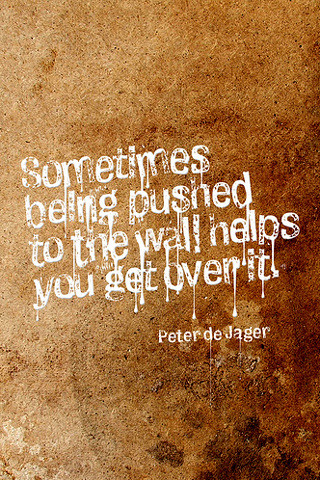 Not only am I unsure about talking about this in an over-sharing way; but also I am loath to talk about something which may not work. I don’t want to be one of those people: you know the kind… ‘all talk’. I mean, I know that I often identify issues I have or behaviour that I find hard to act on – but I don’t feel like I PROMISE to do things which remain undone.

However… I’ve pondered over this and decided to share.

After work today I’m seeing a dietician/psychologist. The person in question is both, and was suggested by someone who thought the combination could be ideal for me. I’ve had to wait for the appointment, as seeing my GP for a referral was – bizarrely – more difficult than seeing the specialist.

And more confessions: I’ve seen therapists before – something I’m not sure I’ve shared here previously. Some good, some not so good. Obviously. Given I’m still a bit f*cked in the head and not ‘all better’ my previous therapy didn’t ‘cure’ me. Not that I expected it to.

The most successful therapist I saw was the most recent (though that was almost a decade ago). The person in question specialised in working with people with eating disorders. I often arrived, as painfully thin young women left. Naturally, I quit my sessions after about a year, despite some progress. I don’t know why exactly. It was a bit logistically difficult to get there, but that would have just been the excuse. Not the reason.

So here I am again. Nervous but buoyant. With antici-PATION. Although I know there’ll be no magic elixir. I know that it’s up to me to do the hard work and make the changes. The dietician / therapist will not appear with a magic wand (although… if she could I’d be mightily grateful!) 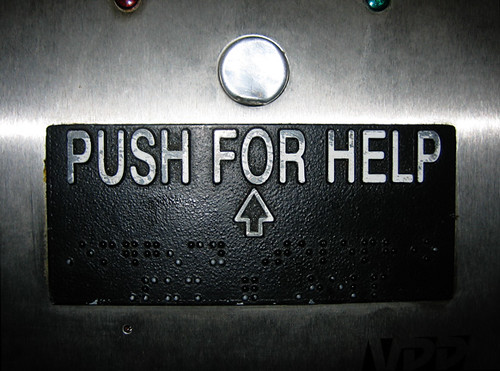 So why am I telling you this, rather than keeping it to myself (in case it doesn’t ‘work’ and to save myself any additional shame/judgement because I’m seeing a ‘shrink’)? Because part of me wants to acknowledge that there’s nothing wrong with seeking help when you need it. I’m a big believer in outsourcing to specialists. It is – after all – a key justification in having a fortnightly cleaner for a one-person household. And that’s what I think I’m doing.

I don’t know what sort of school my saviour therapist hails from: Cognitive Based Therapy, or perhaps she’s a Freudian…. who knows and I’m happy to play that by ear – and let her have her way with me… in a manner of speaking.

At least I’m trying something different. I recognise my ‘thinking’ needs some work (As does my behaviour – obviously!) and I’m getting some help. I’ll let you know how it goes!

Today here in Oz it’s the 29th February. Another blogger called it a ‘bonus’ day. Although it’s coincidental… I think it’s kinda fitting that I’m trying something new today. What are YOU doing with YOUR extra 24 hours?

* I should mention that when I made the appointment (I made contact by email, as I hate calling people) I flagged that I’d have a referral from my GP, but suggested my blog would be a better source of background information. God forbid she is actually reading this! And if you are… no pressure…. really!