I’ve (not so) happily admitted that I’ve pretty much crashed and burned this week when it comes to this weight loss program. After a bit of upheaval last week (in my hometown, with my father hospitalised) I arrived back at my own place on Monday, with a week of holidays ahead of me. Although I was nervous about being at home ALL DAY and faced with temptation, I did think I’d settle into a routine and regain the motivation I had on the first round of the program. And… although I hadn’t been PERFECT while with my folks, I’d been weighing myself, exercising daily and basically kept within my calorie limit (albeit by substituting alcohol for food). As a result I returned to my place feeling a bit chuffed with a 2+kg weight loss over the first week of the program.

As I mentioned previously, once home I jumped on my scales to track my progress against the scales I was using at my mother’s and I was horrified to find that they were a couple of kilograms different! There I was thinking I was heading for a similar loss (2ish kgs) in my second week. Instead it appeared I hadn’t even lost as much as I thought I had in my first week. 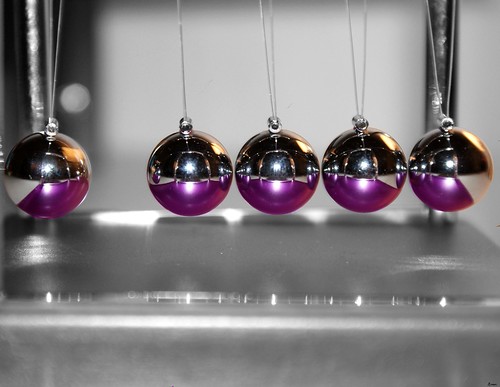 And how did I react?

Rather than ‘dig deep’ or ‘knuckle down’ (or similar), I reacted in the way I’ve always done.  I threw my hands up in the air and thought, WTF! Why bother?

And while I haven’t binged in the way the ‘old’ me would have, I have eaten things I shouldn’t eat and have eaten more than I should eat. And now, after only four days of being back ‘home’ I feel like I’ve gone completely off the rails. I feel like I’ve thrown away the hard work I’ve done to date and that I’ve wasted this opportunity to finally get the life I want.

So… here I sit. Feeling (again!) like all is lost. Again, my all-or-nothing, black/white thinking and catastrophising has reared its ugly head. Because, although I feel as if I’ve gained the entire 20kg again and wrecked EVERYTHING, I’ve really only eaten crap over the last two days. Yes… I had chocolate on two occasions (and I mean 200g of chocolate both days) AND a bag of corn chips on one of those days. Plus some wine, plus two delicious dinners of fillet steak, fat-free baked potatoes and pepper sauce. So, there you have it. The evilness that has been me.

Last night my ‘monthly visitors’ arrived (sorry, am using those words so as not to scare the males reading this post!). And it occurred to me that my 400g weight gain (for the week) the day before may have been fluid retention. In true catastrophiser style however, I’d used the slight weight gain to justify my waning motivation and (essentially) toyed with the notion of giving up. “This program isn’t working for me anymore,” I was thinking. “I’m not ready,” I was thinking. 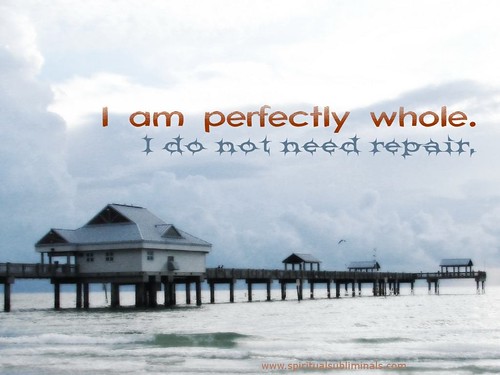 But… even now I have to remind myself that it’s only been two days of serious waywardness. And, while out buying junk food, I did seriously ponder on the idea of having major blowouts (because in my world 200g of chocolate in a sitting ISN’T a major blowout), but I didn’t. And, although I thought about not exercising yesterday (it seemed pointless to burn a few hundred calories on the exercise bike, when I was about to inhale several thousand of them that evening) I DID get on the exercise bike and do my interval session.

So, my plan forward will be: exercise today. Then tomorrow (dum dum) I will weigh myself to see what damage these past two days have done – and I will hope that the damage is minimal and I can resurrect my efforts to date.

My father is currently being transferred to hospital here in Brisbane, so my mother will be with me for (some time) and can help keep me on the straight and narrow (I hope). Things will be frantic as I go back to work next week and try to provide my mother with support for her long days at the hospital with my father… so I will need to be strong and resolute and plan my days well. Hospital visits after a long day at work would provide ample excuses to not exercise, so I need to plan around that. Because that’s the last thing I need: more excuses!