One of the highlights of the past few weeks for me was the Finale party celebrating the last round of the weight loss program I’m on. The program is offered three times a year and has been going for a little while, but the May – August round was my first. I did as well, if not better, than I expected over the 12 weeks, losing 18.7kg and 52cm from various bits of my body. And, I went from ‘unable to walk because of shin-splints’ to an occasional bootcamper and participant in boxing classes. On day one of the program I climbed aboard my rented exercise bike and felt exhausted after 5 minutes of pedalling on the second lowest resistance setting, whereas now I can do an interval session on that setting for 30 minutes.

If I was someone else I could say, “You’ve come a long way, baby.”

But… And there’s always a but, isn’t there? But… I have a bloody long way to go.

I commented on this in my Frocking Up post, when I wrote about the fact that I wasn’t ‘ready’ to go out and buy a new frock for the Finale party. In fact, had the Finale party been in another State (it rotates around the country, as the program is a national one) I wouldn’t have gone. Many long-termers comment on the fact that they also weren’t ready to train or par-tay as a group early on in the program. So it obviously isn’t just me.

I can’t help but wonder if the fact that I am still a long way from ‘home’ is part of the cause of my recent funk. (Well, other than the run of recent bad luck and people who just piss me off!) It’s happened before. I go on some diet; I lose weight; I feel happy that I’ve lost weight and start feeling a tad smug; BUT… then I am hit with the realisation that I still have x more kilograms to go. (In my current case 20 – 30kg to go!) It occurs to me – though more particularly in the past when I’ve gotten to an almost-normal weight – that complete strangers would look at a 90kg me and snidely think, ‘She needs to lose a bit of weight.’ They’d have no idea that I was once 30kg heavier than that, or of what an achievement 90kg is for me. 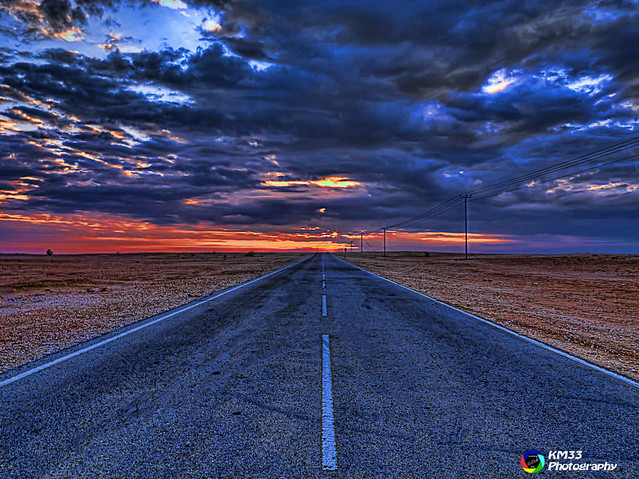 Although I was disappointed that I didn’t have something new and fabulous to wear on Saturday night (instead donning a faithful but a bit-too-bloody-hot outfit) the highlight was catching up with SO many people I’d been in contact with via Forums, Facebook and Twitter, not to mention those I’d met at local training sessions. But… as I look back at some of the pictures, or even on the night each time I saw my reflection; I’d see my still-chubby red face, sweaty hair (from dancing as well as fatness) and large self. Bleh!

I can’t decide if it was a reminder; or wake-up call I needed. Does it feel overwhelming, that I have so far to go? Or does it motivate me, knowing I have so far to go? In all honesty I don’t know. But I do know that I am hanging in there and I guess that’s all I can do.