It’s coming to that time of year that divides us all…. the festive season. I’ve already explained in my Bah humbug! post why Christmas and New Year aren’t my favourite times of the year…. but it seems like the festivities around those particular celebrations are starting earlier and earlier each year. And no, I’m not referring to the appearance of Christmas decorations and paraphernalia in shops as soon as Easter is out-of-the-way; I’m referring to the advent of Christmas parties and associated frivolities.

I know there’s this perception that EVERYONE is so busy as Christmas draws closer there’s a need to schedule events as early as possible, but I know of someone who attended their first Christmas party in the last week of October. October! WTF?! 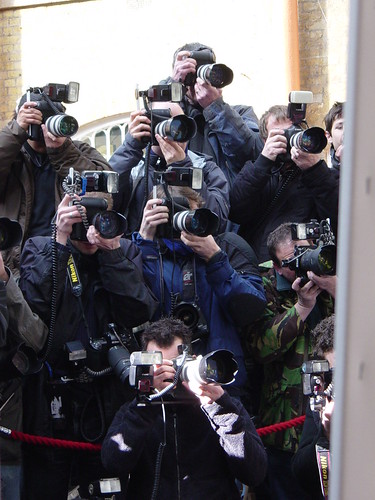 Last Friday I skived off work slightly early for a 4pm hair appointment. As I meandered through the streets I encountered several groups of (mostly) women, all ‘frocked-up’ and teetering about in high heels and slightly the worse for wear having – presumably – been partaking in an alcoholic beverage or two since lunchtime. It was still – by my calculations – approximately six weeks until Christmas so I couldn’t help but wonder: why the sudden flurry of Christmas joy?

It’s at this point I must confess that yet another reason for my horror at the commencement of Christmas party season is very much a 21st century one. You see, I suffer from Facebook status update and Twitter tweet envy. A first-world problem indeed.

This ailment doesn’t just befall me because I am sitting at home surfing the net, watching reruns of Miracle on 34th Street on the box while others post updates about their fabulous social engagements. Nope… though sometimes that’s a teensy part of it. Rather, the green-eyed monster attacks when the photographs start appearing. You know the kind… the slightly blurry, slightly dodgy photos taken on someone’s mobile telephone in a bar or restaurant of partygoers in their frocks smiling (slightly drunkenly) towards the faux camera.

So it’s not the partying or socialising that brings out the monster. It’s the bloody photos! And they’ve started already. There’s always a smattering throughout the year… people out with friends, at weddings and the like, but an avalanche is about to fall upon us. And I find it harder than some because I suffer from confident-to-get-my-photograph-taken envy. 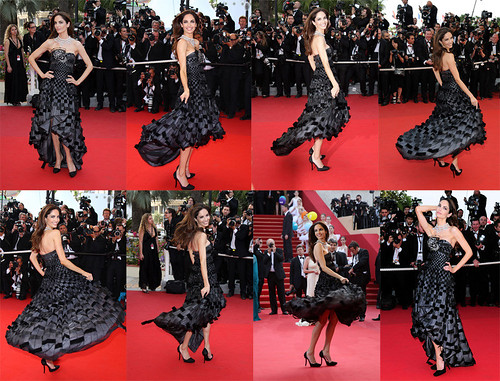 Now I know, I know… I could avoid opening the links in tweets, or use Facebook less but the masochist in me can’t resist them. My problem is that I too want to be posing and smiling for the camera (phone) in some fabulous new frock. But, it’s a long time since I’ve willingly done that. When I lost a stack of weight recently I was photographed out with friends and the pictures aren’t too scary… but I did hide my body behind others and hope it was just my face being photographed. Besides… I knew I could ‘untag’ the online photo if it was too bad.

This aversion to being photographed is all about my weight. Generally I’m okay in photographs. I can smile on cue and – when slim, or not-as-fat – I didn’t really care if a picture was taken on a bad angle or wasn’t my best.

I’ve spent much of my adult life in denial about my weight and even now I know I have to keep reminding myself that I am still 20-30kg overweight! As a result, photographs are too confronting, so I avoid being photographed like the plague. But… I don’t want that to be me any longer. I want to be able to don a fabulous dress and confidently and willingly pose and smile for the camera without worrying or knowing that I will be devastated by the result.

I had hoped for a great weight loss over these past few months, so that THIS Christmas would be the one I too threw myself in front of every passing camera, rather than under the nearest table… but it seems it is not to be.

So, I hope this year to use those moments (as I click on links and open photographs of others) to remind myself of my goal and feel confident that I am (albeit slowly) heading in the right direction and that I too may (sometime soon) have the opportunity to smile and say cheese on cue.