I fared slightly better this week and found more time for my greatest passions… chocolate and champagne. Kidding. Kinda… I mean reading and blogging! #obviously *ahem*

The start of the week was busier though so I apologise again for not reading as many other Sunday Posts as I would have liked. I plan to rectify that this week!

I started the week with All the Missing Girls by Megan Miranda. It’s a story told in reverse and slightly missed the mark for me.

I moved onto Nicola Trope’s Blame, which I reviewed yesterday.

I had tagged the release date but almost missed it – with the third novella in Nick Earls’ Wisdom Tree series, Vancouver, being released on Friday. 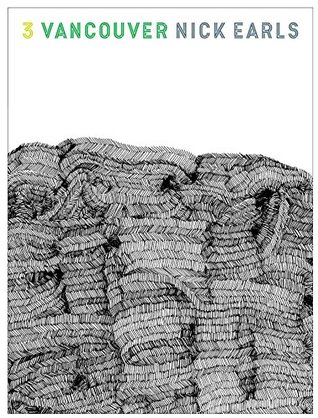 And finally I read The Woman in Cabin 10 by Ruth Ware, which had been awaiting me on my iPad for ages. 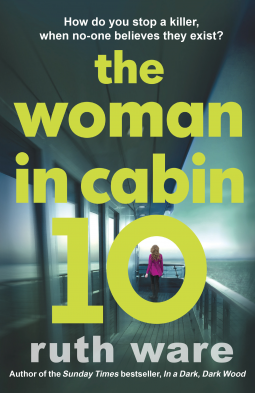 There were a few book reviews:

Lily and the Octopus by Steven Rowley – a book I absolutely adored!
All the Missing Girls by Megan Miranda – the story-in-reverse thing was both its strength and weakness
Vancouver by Nick Earls in Goodreads – a novella about a writer visiting someone who had a big impact on his life many years before
Blame by Nicole Trope – the aftermath of an accident, tearing apart two best friends. 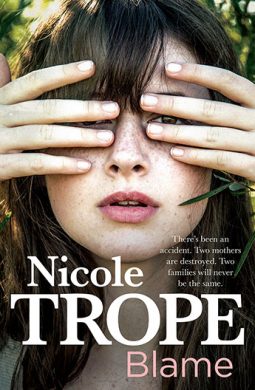 And I wrote some other blithery stuff:

Hippy hippy shake – I’m on a shake diet and the only ‘shaker’ I had was something from the Paleolithic era
Not a before photo – about the fact I’m attempting to be healthier and pondered the idea of a ‘before’ photo.

This was the first week I got to the gym three times. I’m keen to ensure any exercise routine is sustainable so don’t want to get too keen. 🙂

And I had another book review published in some regional newspapers. This included an interview with the author and I still only had the 350 words, so struggled a bit. 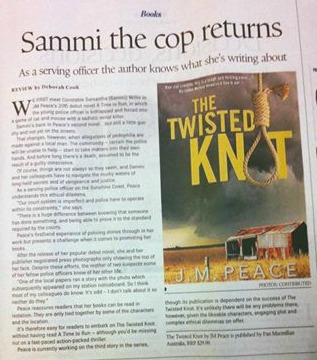 We had Australian Government elections yesterday. Voting is compulsory for anyone over 18 in Australia and you get fined if you don’t vote. But… in true Aussie spirit, voting is as much about the sausage sizzles on offer at voting booths as it is about who you’re voting for! (In fact the #snagvotes / #democracysausage tags proved as popular on social media as their #ausvotes and #auspol counterparts.)

And I’m currently binge-watching The Night Manager – a UK mini-series based on the John LeCarre novel. It stars Hugh Laurie and Tom Hiddleston.

I have a few reviews to catch up on… I always get nervous drafting something and leaving it as I often can’t remember things and add nonsensical information – assuming I’ll later remember to fix it up. But if I come back to it weeks later I usually forget! Characters’ names are always a big problem!

I’ve had a few new arrivals of late including the latest Peter James (out in late July) and Jane Green (out in August), but sadly I’ve still got quite a few June (and earlier) novels to get through first!

Are you doing any reading? Or anything else exciting?

I’m linking up with the Caffeinated Book Reviewer; Deep Fried Fruit; and The Book Date as usual.