Time again for my weekly reading check in and to share other scintillating news of the past week in my little world.

As planned I started the week with My Sunshine Away by Milton O’Neil (MO) Walsh… a coming of age story. Of sorts. 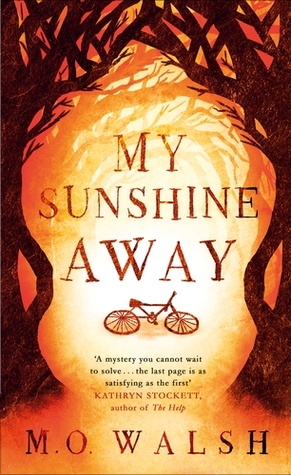 Instead of the new arrivals I’d planned on reading I discovered some books I’d had in my reader for a VERY long time were about to expire, so my priorities changed and I read Those Girls by Chevy Stevens. 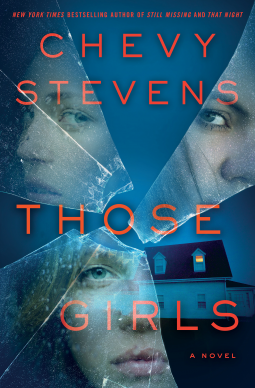 And I ‘attempted’ to read One Way or Another by Elizabeth Adler which I’m afraid was a DNF (did not finish) for me. Adler’s a prolific writer and got over two dozen books under her belt but the plot was just all over the place and I really felt the writing was quite clumsy. (Something I’m loath to say, cos… well… who the f*ck am I to criticise someone’s writing, but….) 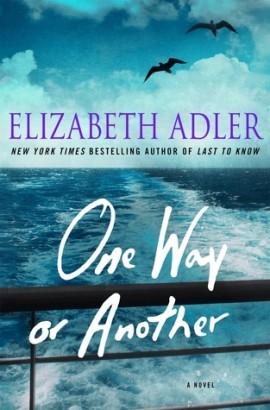 And then I finally got to The Hand That Feeds You by A J Rich.

I published a few reviews on the blog:

I also published a review of My Sunshine Away by MO Walsh in Goodreads.

And finally I wrote about the very important issue of bed-making on the blog. In a ‘are you or aren’t you?’ sense. Guess which side I fall? 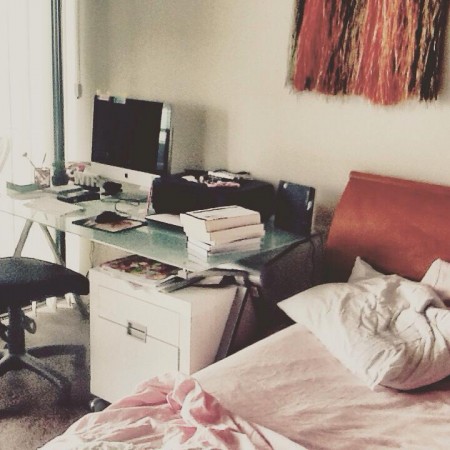 I woke Tuesday feeling dizzy and staggering about like a fool. I’d had some numbness in my hand and arm so initially worried I’d had a stroke. Thankfully my mother came to see me after I told her I wasn’t well (proud ol’ me refused to ask her to come or for help) and I ended up going back to her place so she could keep an eye on me for a few days (she lives about 40km away in a nearby town). I’m still not 100% so may need to visit a doctor sometime soon.

I’m also trying to implement a new work-at-home strategy where I allocate blocks of time to certain types of writing (blog-related / stuff that may lead to payment / creative or novel writing). I’ve done none of the latter since I put a draft of my novel aside on 30 November last year. I also read something about our productivity being at its best in 52 minute stretches, followed by a 17 minute break. So I’ve now got this timer site and amazingly it’s working. (Well, I’m yet to work on my novel, but I FINALLY drafted some book reviews to submit to a newspaper liftout!)

And finally… I’m ‘hoping’ I might have some news next week about the job (aka earning money) situation.

Next on my agenda is Mary Higgins Clark’s The Melody Lingers On. I used to LOVE MHC and found her books pretty consistent.

I’m not sure what will be next but I have the first episode in a new series, by Random House—Lethal in Love by Michelle Somers. I kinda love the idea of receiving books in episodic time frames. It’s like the reverse to what’s happening in TV land via Netflix etc. 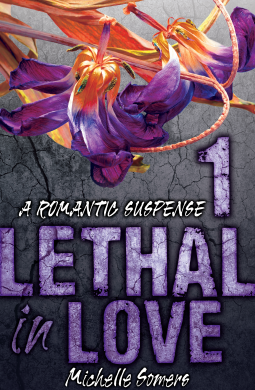 I’ll probably also tackle Go Set A Watchman. I haven’t had a chance to reread To Kill a Mockingbird but my mother and I rewatched the movie last week.

I can’t even begin to imagine the pressure Harper Lee is feeling. So many authors struggle to follow up a great debut with another of equal quality and given the success of Lee’s debut, well… she’s under more strain than most.

I remember reading To Kill a Mockingbird at school in the 1980s. SO MUCH about that book shocked me but a lot’s changed since then. African Americans and Indigenous Australians may disagree but I do feel we’ve come quite a long way in race relations and cultural understanding. And as for my confusion (and Lee’s cleverness) re Scout’s gender… well… Caitlyn Jenner’s everywhere and anywhere. So I wonder how her sequel will translate into the 21st century and if we’ll be inured to the things which worked so well in her debut.

That’s it from me…

What have you been up to? What’s on your agenda? Will you be reading Go Set a Watchman?