It’s Monday so time again to link up with Sheila from Book Journey for my weekly reading check in; as well as an opportunity to share other exciting happenings in my world.

Joking. Kinda. I have to admit I fell into a bit of a slump after finishing up work just over a week ago. In retrospect I should have decided to take a break for a week; instead I achieved little and felt guilty as a result. And wallowed even more. Rinse repeat. The week ended on a high however as I was practically bed-ridden with an ear infection.

I  started the week by reading Claiming Noah,  a debut novel from Australian author Amanda Ortlepp; followed by If She Did It  by Jessica Treadway. The latter really hooked me in and I read it in a sitting. The ‘she’ referred to in the book’s title is the narrator’s / main character’s daughter. 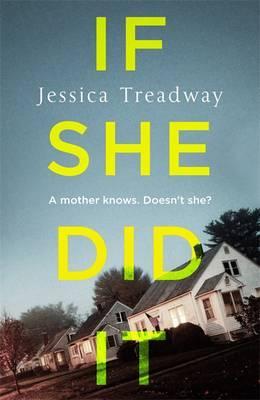 I ended the week by reading Disclaimer  by Renee Knight which has been sitting on my NetGalley shelf for months. In fact, it’d expired in my reader but fortunately I’d downloaded it to Kindle as well! It’s an interesting read about a woman who finds a book outlining a part of her life she’s kept from everyone. It’s due to be released in April, so I’ll publish my thoughts in coming weeks. 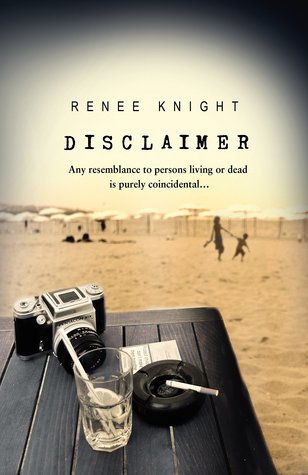 I shared my review of Ortlepp’s Claiming Noah  which is about the very sensitive subject of fertility and embryo donation and adoption. It’s fiction however and centred around two couples and a missing child. 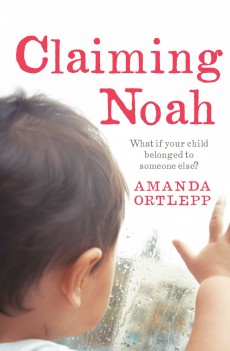 I also posted my review of Sandra Brown’s re-release Breath of a Scandal  in Goodreads, even earning myself a promotional retweet from the queen herself. Or, you know… someone who looks after her social media account!

Because I was struggling a little with motivation and worried about my lack of non-book-related writing I put together one of those ‘fill in the answers’ posts, taking stock.

And finally just yesterday, in a foggy blur, I shared a tongue-in-cheek post taking the mickey out of myself called Diary of a whimpy adult with an ear infection.

In case you’ve been hiding under a rock—or skim-read the rest of this post—you may not know I’ve been suffering from an ear infection for the past 4-5 days. Reading’s been impossible as has…. well, just existing.

I was plagued by ear infections in the mid-late 90s and early 2000s when I flew a lot, but haven’t had one in ages. This one appeared from almost nowhere and has either been incredibly painful or I’d forgotten how bad they could get. Opening my mouth and eating have been problems. Naturally I came to my mother’s so I had someone to whinge to. The wretched thing is hanging around WAY longer than expected but I’m sure it’ll disappear any day now.

In more pleasant news, here in Oz we’re finally seeing the return of many of our fave TV shows this week, along with some newies. I’m trying to work out how I’ll balance Castle, Criminal Minds and The Mentalist with How To Get Away With Murder and Empire… but figure if I can survive the great-and-powerful-ear-infection-of-2015 I can survive too-many-TV-viewing-options! #firstworldproblems

My to-be-read (TBR) shelf includes a few books being published in April. I think I’ll start with Lisa Genova’s Inside the O’Brien’s,  in which Genova turns her considerable talents to the topic of Huntington’s Disease. 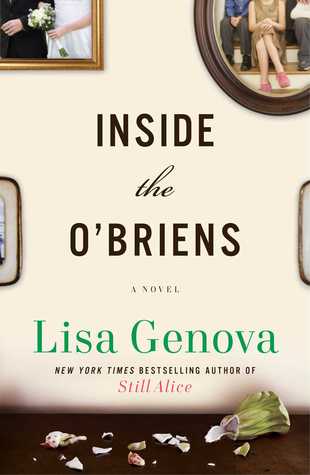 And then I’m keen to read Nora Roberts’ The Liar. I don’t read a lot of Roberts’ work which often lean more towards the romance side of romantic suspense, but I generally enjoy those I do read (and of course I’m a JD Robb addict!). 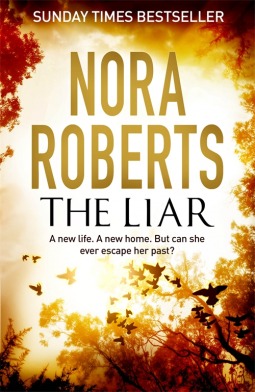 I like to think there’ll be more, but at the moment I’m still grappling with an exploding head and earache, so I’ll need to wait until that’s gone before I further ponder the upcoming week.