You’ll be pleased to know I’m finally over the flu. And I apologise for being such a misery-guts for the two-three weeks I was plagued by that dreaded lurgy.

You’d think, given I was again well, I’d have raced through a million books last week. But… I didn’t as it happens. I had a couple of nights off – binge watching the TV show True Detective and catching up on taped-TV. It also took a little longer than expected (ie. 3 nights) to get through Peter Carey’s Amnesia.

That review will be going live in the next week or two but – spoiler alert – I wasn’t a big fan. Beautifully written, but… well, WTF?!

I also read Nicci Gerrard’s The Twilight Hour, which I enjoyed far more than I expected. In fact, I read it in a night despite the 400+ pages! I’ll be posting that review in a few weeks as the book’s being published in late October.

By the time this post goes live I’ll have also finished Hide & Seek by Amy Bird, published by Carina UK, which I’ll be reviewing – probably just in Goodreads – in coming days. 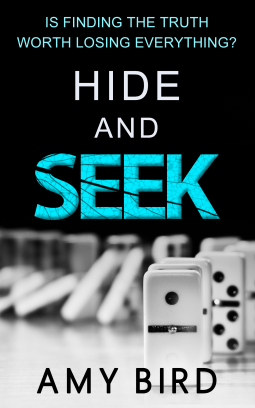 I published a couple of reviews – one of Nine Years Gone – which I really enjoyed and only posted in Goodreads, and then of course the – somewhat controversial (if you read Goodreads’ reviews) You by Caroline Kepnes. My review was a tad tongue-in-cheek cos, quite frankly… who doesn’t like a bit of stalking with their romance?! (And yes, I am being facetious!)

I also blogged about bureaucratic buzzwords and came up with a brilliant new TV show based on The Bachelor, ‘cept for older people – The Born Again Bachelor. And yes, I know what you’re thinking. I’m a genius and no… I’m not sure why someone hasn’t snapped up this whippet-smart mind or lobotomised my brain for further study!

I’ve received a few new books for review via NetGalley this week (my flurry of hard-copy books dried up. No sooner had they started than they finished!) so I’m planning to read The Killer Next Door  – a ‘tightly-paced’ thriller by Alex Marwood, via Penguin books. 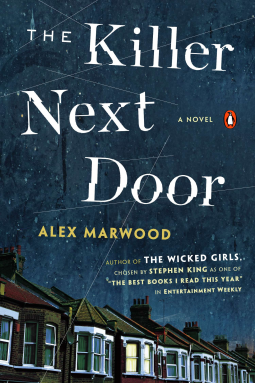 And then there’s To The Edge of Shadows  – billed as ‘female contemporary fiction with an element of suspense’. It’s written by Joanne Graham and due to be published by Legend Press at the end of October. 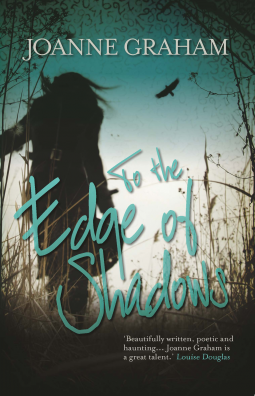 I’ll also be re-reading a delightful book by Irish Aussie-dweller, Ellie O’Neill. Reluctantly Charmed  brings together the lithesome world of Irish folklore and long-forgotten fairies and the cynical and obsessive nature of a world addicted to online technology. Oh and there’s some romance thrown in for good measure. There’s also a bit of a moral to the story so – in a sense – it’s like a modern day fairytale. I’m participating in a blog link-up tour thingy with author Ellie, so fine-tuning my interview skills before I badger her with insightful questions. #orsomething 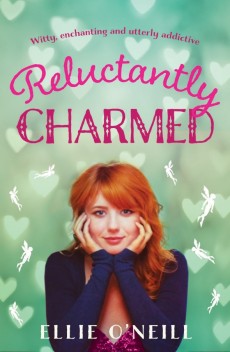 What’s on your weekly reading agenda?
Do any on my list tempt you?

I’m again linking up with the lovely Sheila from Book Journey to share my weekly reading.

PS. Find me here on Goodreads!