It won’t surprise regular readers of my blog or social media devotees, but I thought I should declare…. at this time… the most romantic time of year, that I don’t read romantic fiction.

Don’t get me wrong. It’s not a snobbery thing. I have nothing against ‘genre’ fiction. I’m not the sort of person who refuses to read anything other than epic tomes by dead Russians. Or similar. Indeed, I tend to shy away from Literary fiction, with a capital L, cos it scares and confuses me and will most certainly leave me wondering what exactly I’ve just spent several hours of my life on.

I love lurve crime fiction, thrillers and novels of suspense. And recently I’ve even read a bit of women’s fiction. And… as it happens I find I can cope with romantic suspense. However… when it comes to ‘straight’ (as in ‘only’ not not-gay) romance I run for the hills. And I thought it was perhaps time to explain why.

1. The cliched will they / won’t they moment

I know this is terribly unfair of me because crime fiction and thrillers also generally follow a formulaic pattern. And I confess I eyeroll when reading them as well. ie. the fact the protagonist / hero / cop becomes the target of the baddie and is caught and almost killed at the end, BEFORE escaping or getting rescued.

But for some reason in romance fiction it seems a bit more cliched, as there’s the predictable… ‘he / she doesn’t love me / cheated on me’ type confusion before the almost-inevitable happily ever after. (I must note that I think the same about romcoms and have written about ‘the grand gesture’ before.) 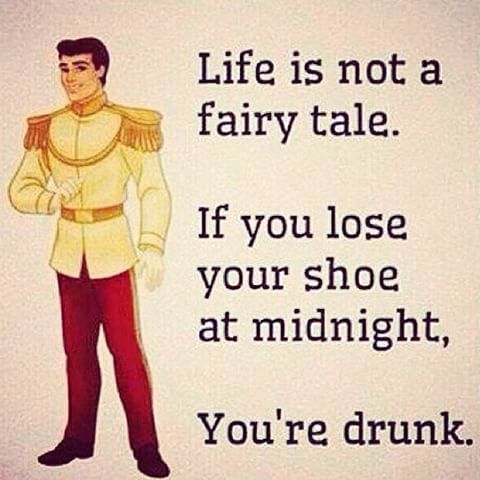 It’s rare that I find sex scenes palatable. They’re either full of flowery metaphors for…. well throbbing members and the like. Or there’s a sense of crassness which seems blunt amidst the narrative.

Interestingly, I embarked nervously on TJ Hamilton’s ‘Thyme’ series – because she was local (at the time) and I knew her. However… I found the enormous number of s scenes very palatable. Her main character Miranda is actually a high class hooker so the sex scenes are very pragmatic. Blunt and to the point.

I’ve written before about the ‘happily ever after’ which is drummed into us when we’re young. All fairytales (certainly when I was a kid) ended with those words. Indeed, I’m pretty sure Gone With The Wind and Casablanca remain famous as it was rare (once upon a time) not to end ‘happily ever after’.

Nevertheless… it’s here I mention that I ‘used’ to read romance. After I graduated from the Famous Five and Trixie Belden I moved onto Perry Mason and Agatha Christie, AS WELL AS Sweet Dreams novels (as a teenager) and my step-nanna’s Mills & Boon. In fact I think I was pretty much addicted to Mills & Boon on my Uni holidays and used to take note of the weird character names I could give my own children. (!!!)

I also read Barbara Taylor Bradford, Danielle Steel and even (egad) Victoria Holt (about which I can only recall developing a fear of quicksand). 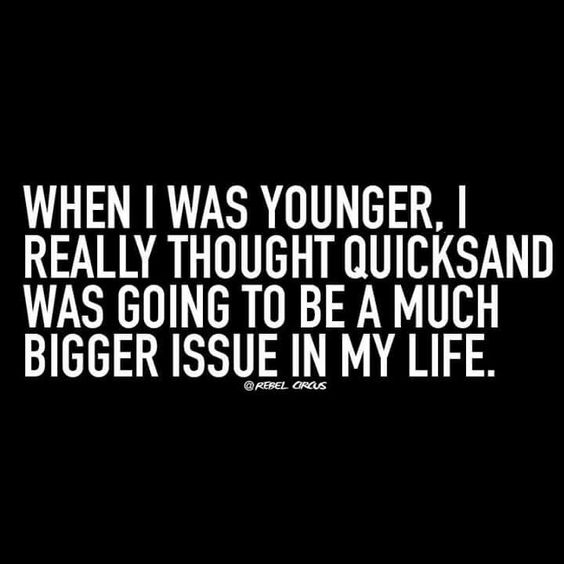 So… I entered adulthood ready and waiting for this romantic love I’d been promised by almost every author I’d read. I waited for my happily ever after.

And it didn’t come. Even now I’m not sure if I consciously stopped reading romance – getting sick of the formulaic narrative; or if I grew tired of being promised something I’d never have. Or perhaps I blamed the books for heightening my expectations about love and relationships. Either way, it seemed just masochistic to endlessly read of others’ happily ever afters, when it seemed unlikely I was going to get my own.

So… there you have it. The many and varied reasons (well, three) I don’t read romance. You may well just recommend therapy. Or online dating (been there, done that, have the ripped and tattered tshirt).

It’s interesting though, that when I ‘accidentally’ delve into romance now there’s a sense of familiarity. “Ah, I remember this,” my mind and my psyche says.

And… this post is even more timely (not to mention ironic) because I have just (TODAY) won a ticket to the Australian Romance Readers Convention in Melbourne next weekend. I’m excited (though the accommodation and flights will mean I can’t eat for a month or two), but hoping I’m not stoned on arrival by fanatical romance readers!

Are you a reader of romance? Am I being unfair… blaming books for my singledom, when really I’m just weird and unattractive?