Did you miss me? I apologise if my absence was akin to missing your morning coffee. Or perhaps you didn’t even notice I was AWOL last week? Either way… like the terminator, I’m back. Again.

The answer is not much. I’m prone to invent arbitrary rules in my universe. Some are good—no diet coke after 1pm. Some are strange such as no television during the day. But mostly in my own best interests. Similarly I start to get a little testy if my To-Do lists burgeon out of control. Sadly it happens often, but I do attempt to manage them as best I can. Hence the moratorium I place on new reading until my book reviews are (almost) up to date. As a result I went for almost a week without opening a book. Naturally when I did—like being on a diet—having deprived myself I binged and read it all in a night.

It was very good though. There’s a twist part way through that left me gobsmacked and I noted many many readers giving it 4-5 stars in Goodreads agree. (So it’s not just that I’m a bit slow or obtuse.) I Let You Go by Clare Mackintosh will be released in late April. 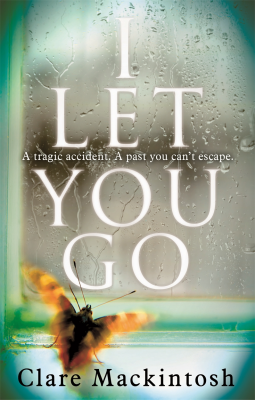 I finally got around to the Tina Seskis book, When We Were Friends, which had been in my to be read (TBR) pile for a few months. Unfortunately I didn’t enjoy it quite as much as the previous book I’d read by Seskis—One Step Too Far. 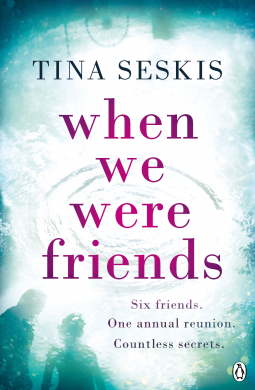 And then, some goodies arrived so I plunged straight into Harlan Coben’s latest release… The Stranger. As always Coben delivers and I devoured the book as quickly as possible! 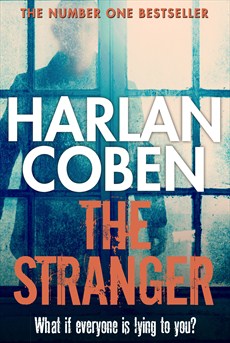 I rather randomly shared a recipe for Vegemite and Cheese hot cross buns given that Easter is looming; and confessed to an increasing hot chip (french fry) addiction. (And yes, I really do focus on the important issues!)

On the bookish front, I posted a review of Goodbye Sweetheart by Australian author Marion Halligan. And I published my reviews of When We Were Friends and The Stranger.

I went to a meeting with some peeps about the idea of a local writers’ festival. I’m quite excited by the notion, although they’re thinking Sept-Oct 2016. Don’t they know I’m all about instant gratification?!

My mother and I also did another house-swap. One of her best friends was visiting my home-town so she stayed in my apartment by the beach for a few days while I stayed at her place and binged-watched some DVDs. I took the opportunity to have a bit of a break from the blog (hence missing last week’s link-up!) And as well as a couple of movies I watched season 1 of The 100.

I’m actually in the midst of a book which I’m enjoying. The Pocket Wife, is Susan H Crawford’s debut novel and as yet I have no idea whodunnit. So, yay! 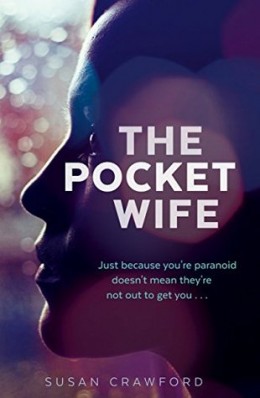 I’m not entirely sure what else I’ll be reading this week, but I’ll let you know how I fared next Monday.

That’s it from me. What’s on your agenda? Any TV shows I should be bingeing on?

I’m again linking up with the lovely Sheila from Book Journey.