I’m not in the mood for a quippy intro this week, so straight into things…

#Inrelatednews I hafta say, it’s hard to not say the same inane things week-in and week-out. Especially if nothing has happened. But just in case you prefer it <insert—comment about time passing, the holiday season or weather—here>. 🙂

As planned I read Ann Morgan’s Beside Myself – a book I enjoyed and which reminded me a little of The Ice Twins by SK Tremayne. It’s not out until January so I’ll be reviewing it then.

I also read Lisa Jackson’s After She’s Gone which I’ll be writing about in the next week or two.

I attempted but failed to read American Blood by NZ author Ben Sanders. I was interested in this as film rights have reportedly been sold and the lead character is being compared to Jack Reacher et al, but I realise I prefer my thrillers to involve psychopathic killers rather than drug cartels and the like. 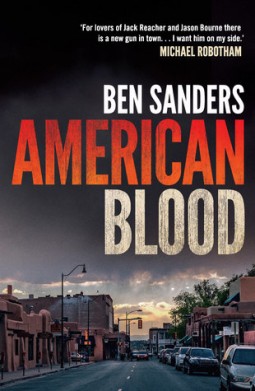 And finally I read All That is Lost Between Us by Sara Foster which is due out in February 2016. 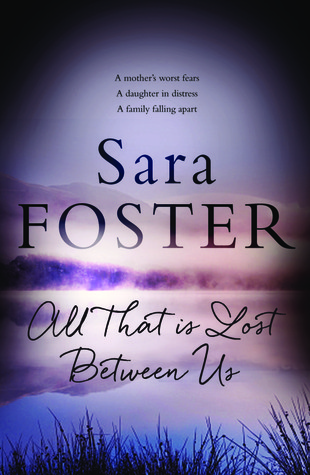 I started the week with a post which was essentially me reminiscing about my childhood christmas tree but then pondering on the fact that I have few (or no) pictures of it. I realised it was because we were more circumspect back in the 1970s – 1990s when taking photographs – as we had to pay for film and developing and so forth.

I reviewed Jayne Ann Krentz’s Secret Sisters – which I enjoyed. And I finished the week with a blog post about what I look for when choosing a book to buy / borrow or read. I’d love any other suggestions on the latter!

In reality, NFI. The week flew and it feels like I achieved little.

But in case you want detail… I caught up with some local authors / writing friends which is always very nourishing. It’s almost like having colleagues. I know they’re authors rather than bloggers but they have the same passion for words, books and reading.

I started watching Jessica Jones and LOVE it! I’m up to episode 5 cannot wait to see more. 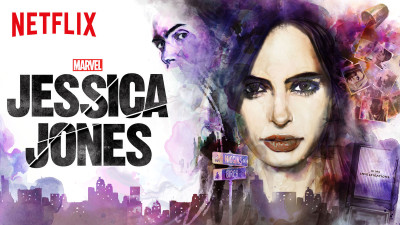 I went to my friend’s child’s gymnastics breakup. He’s 4 so his kindergym class display was pretty much as you’d expect from kids that age—short and sweet interrupted only by the occasional child who became distracted ran around madly during the ‘hokey pokey’.  Regular readers may recall 4yr old Pickle who helped me review a book about dinosaurs and poo a few months ago (and my only vlog to date).

I had some bad news last week about a job I’d applied (and interviewed) for, but have another interview this coming week for something else. #fingerscrossed

I’m starting the week with Lizzy Chandler’s By Her Side. She’s warned me there’s some sexual content. Regular readers will know I don’t mind reading / hearing about sex, but it does depend a little on how it’s handled. There’s a suspense element as well, so I’m looking forward to that. 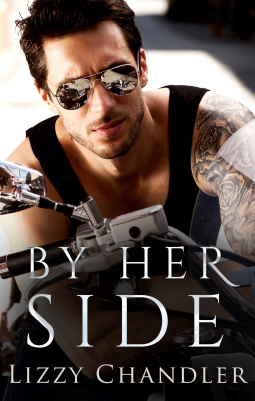 I’m thinking of having a little break over the holiday season. I’m not sure how long and as I’ve got nothing planned I might get bored and blog more than ever! However at this stage I’m planning to catch up on some books I won’t plan to review.

I really love Robert B Parker’s series’ (being continued by other authors after his death) and John Sandford as well as Martha Grimes, but haven’t gotten to read any of their books in the last couple of years. As my budget is pretty tight I suspect I’ll be haunting my local library in the hope they’re available!

And that’s my reading check-in this week. I suspect I’ll be back next week, after which I’ll probably have a bit of a break.

What’s on your agenda for the coming week?

As usual I’m linking up with Kimberly for the Sunday Post and Kathryn for “It’s Monday!”