Despite some ongoing antipathy re my apartment building and body corporate (as I mentioned last week), I’ve actually had a relatively good week.

It’s rare that I’m peppy and positive, so I thought I should write this while I’m under the influence of happy hormones rather than my usual bitter and twisted take on the world… that results in me being overly sarcastic and swearing a lot.

I started the week with The Beekeeper’s Secret by Josephine Moon,  as planned, and then started on Laura Elliot’s Sleep Sister. I wasn’t overly enamoured with the latter so eked it out over three nights.

And finally I got to The Obsession by Nora Roberts which I’d had sitting in my TBR pile for weeks and weeks! #waitingitsturn 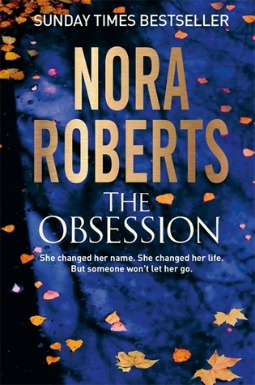 I’m also listening to an audiobook – Past the Shallows by Favel Parrett and narrated by Aussie actor David Wenham. Favel’s beautiful, When the Night Comes is one of my favourite books ever and I’m loving this as well. 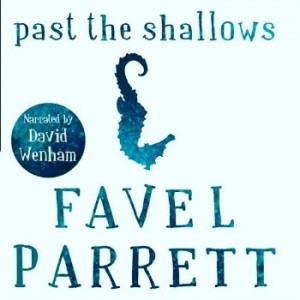 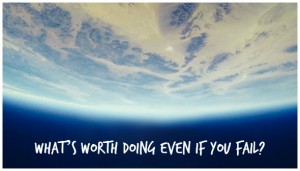 I blogged every day. Did you catch that? I had some work travel so had to pre-prepare one of the posts (a book review) but essentially ensured I wrote a blog post every single bloody day. (In case you’ve forgotten I’m blogging every day in an attempt to find my voice and rediscover my blogging mojo!)

I also had a close friend staying. She moved here (to Hervey Bay) at the same time I did, but left a year ago. She’s now in Melbourne and I haven’t been down to see her but she travelled up for a wedding and had a night with me. We caught up with a range of friends involving a couple of meals out – which is always a good thing. 🙂 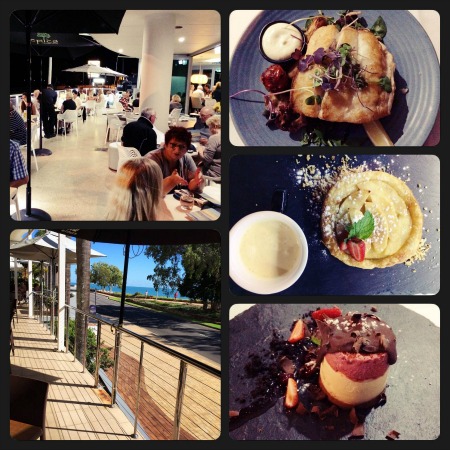 What I will read and do

It’s a short working week for me (yay!) and I’ll be driving a few hours on one of those days so will continue with my audio book. I’ll also make an attempt to keep up my daily blogging as I’m mostly enjoying it.

I had some new arrivals this past week (below) and am yet to insert them into my  chronologically-organised TBR pile, so I seriously have NO IDEA what’s next! 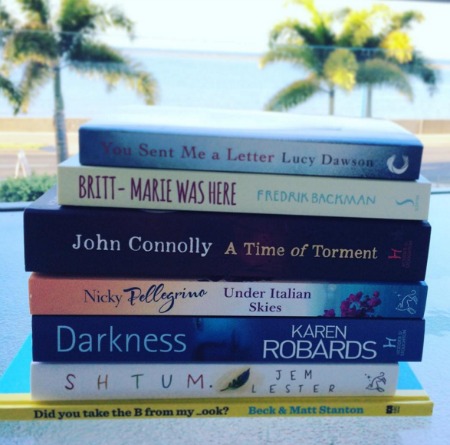 As usual I’m linking up with Kimberly from Caffeinated Book Reviewer for the Sunday Post and Kathryn from Book Date for ‘It’s Monday!’