We’re in the midst of a long weekend here in Australia. Although –  as I don’t usually work on Mondays or Fridays – it’s kinda normal for me, but a treat for others.

I however… am in the midst of some horrible horrible chores. AND in a decaffeinated state as I’ve given up my beloved Vanilla Diet Coke. But more on that later. Firstly to my reading and reviewing.

I kicked off the week with The One in a Million Boy by Monica Wood – a delightful read and one I’ve reviewed already.

I moved onto Shtum by Jem Lester – which I’ll be reviewing in the next day or two – about a profoundly autistic young boy and the impact that has on his family. 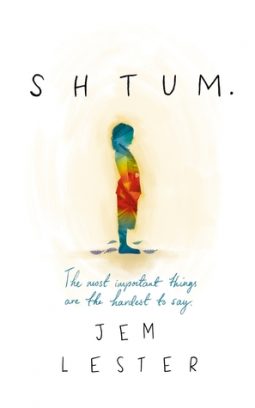 And finally I read Caroline Overington’s The One Who Got Away… which I really enjoyed – along with the caramello koalas consumed in the bath at the same time. 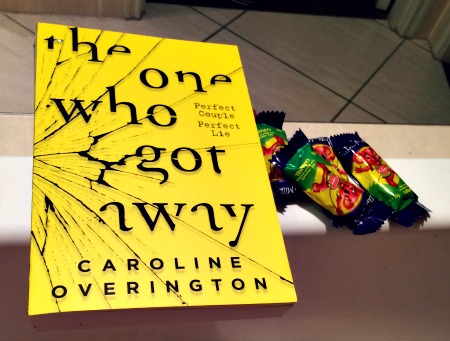 I’m hanging in there with my post-every-day challenge for April. But only just.

I reviewed a couple of books:

Under Italian Skies by Nicky Pellegrino – a lovely story of friendship, risk-taking and the pursuit of happiness
The One in a Million Boy by Monica Wood – achingly poignant in parts and about finding meaning and salvation in unexpected places.

And then there was:

My biggest roadblock – in which I wrote about my excess weight *sigh*
Work tripping – in which I shared some pics of my recent work roadtrips
Martyrdom – my ponderings on whether creativity and change requires sacrifice and torture (again inspired by Liz Gilbert and Brene Brown)
Buyer’s remorse – comparing house selling to hairdressing appointments. Kinda.

Well… I put my place on the market. It’s official but not really ‘public’ yet. I signed the paperwork and the ‘For Sale’ sign is up, but I’m spending this weekend cleaning and decluttering in preparation for photographs a friend will be taking at dawn (yes dawn!!!!) on Tuesday. After that it’ll go online and advertising will commence. 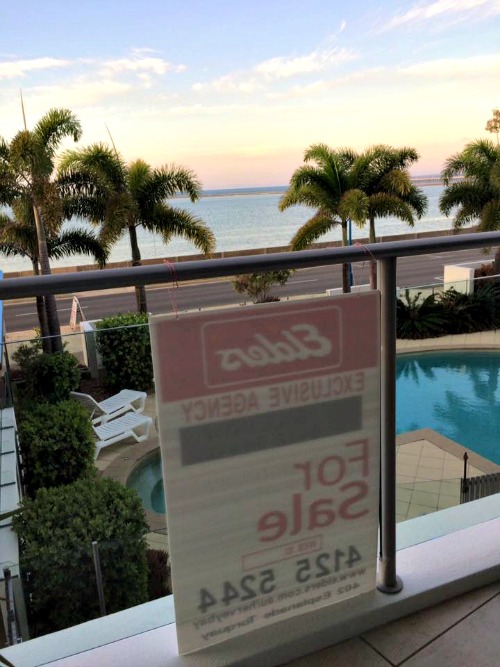 Yesterday I moved a desk, coffee table and jogging trampoline into storage and my mother’s taken some stuff to her place. I’ve packed away things which usually live on benchtops and today (argh)… today I will be vacuuming, sweeping and mopping. Leaving only the mirrors and bathrooms until tomorrow. (And maybe the verandah cos it’s filthy and I’m dreading it the most!)

The next couple of days will be pretty frantic with selling-prep stuff. But I’m trying to keep my evenings as normal as possible – which is how I manage my stress. (Well, that and dinners of gluten-free Twisties and Caramello Koalas). So tonight I’m off to dinner with a couple of friends and really looking forward to it.

I only had three new book arrivals last week but still working out what’s next nonetheless. The end of April has seemed so far away I’ve deferred books published then. Only now to realise IT IS THE BLOODY END OF APRIL. I’ve no idea how that happened, so…. I need to rethink my reading priorities a little!

And finally – the winner of my Surfing the Menu cookbook competition – which closed yesterday was Joanne Tracey! If it hadn’t been a random draw I swear I would surely have chosen a winner based on their appreciation of the cuties on the cover!!!! 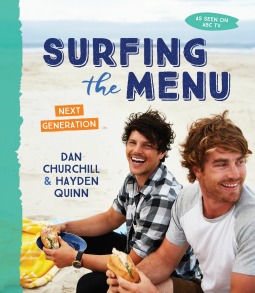 Linking up with Kimberly from The Caffeinated Book Reviewer for the Sunday Post and Kathryn from Book Date for ‘It’s Monday!’
And I’m linking up with Leanne from Deep Fried Fruit for the Lovin’ Life Linky.