Another week has flown by, leaving me in its wake. I mean… what happened to the achingly slow sands sifting through the hourglass!?

Gone the way of my prime perhaps?! Anyhoo… time to talk reading and reviewing.

I’ve continued to listen to The Hypnotist’s Love Story by Liane Moriarty. I suspect I will finish it very shortly but have no idea. How does one know with an audio book they’re listening to in their car? I haven’t been won over by audio books in general but have enjoyed listening to this during my month of excessive driving (in my new job on top of travelling away for a weekend). According to my guestimates I’ve been listening for at least 12hrs now, so I suspect our time together will soon end. 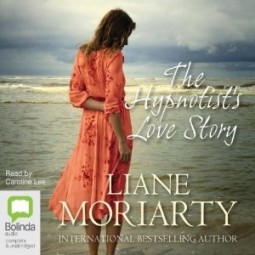 But on the reading front I started the week with Breakdown by Jonathon Kellerman before reading Aussie Amanda Ortlepp’s second novel, Running Against the Tide.

I finished the week with a YA novel, Moth Girls, by Anne Cassidy. 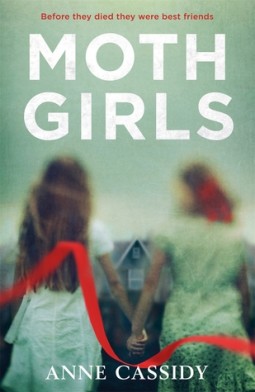 Fortunately I had a couple of pre-written reviews I’d scheduled, so it didn’t matter that I was mostly offline until mid-week.

As an aside… something I pondered on my private Facebook page yesterday was my concern that I was too picky in my book reviews. Should I just focus on the positives, I wondered? I feel as if I’ve been a bit too negative of late. I’m just being honest and it’s only my opinion – obviously – but wondering if I do need to pull my bloody head in a little.

Do other book bloggers struggle with this, I wonder?

It was only a two-day working week for me but both involved travel to other towns in the region. One of those days involved 500km and six hours of driving and both days of travel saw me arrive home late… hence the lack of reading. I’ve got another day of travel this coming week and then it should ease off for a few weeks.

I also watched Con Man on Vimeo – which I didn’t know existed. Fans of the TV series Firefly (or other sci fi fans) will love this. Some eps are funnier than others (naturally) but it’s very entertaining and features LOTS of guest stars and cameos.

What I plan to read (and do)

I keep saying this week after week but I really want to get into some routines around work, reading and blogging. I know I only receive an income from the former so it needs to be a priority but I’m constantly feeling like I’m behind at the moment and I’m still hoping to look for other audiences for my book reviews.

I received a few new books to add to my pile and have scheduled them to my chronologically-sorted TBR list. 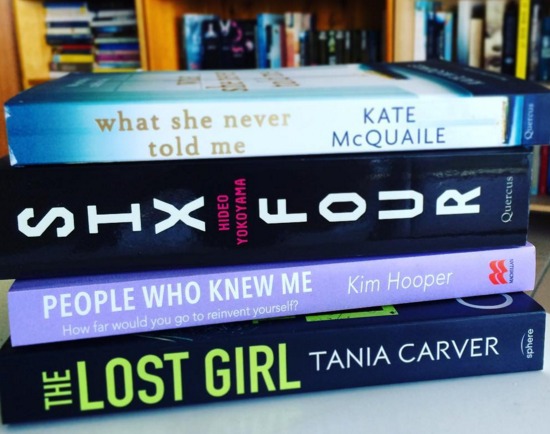 And that’s it from me on the reading and reviewing front for this week.

Have you done any reading? What’s on your agenda for this coming week?

I’m linking up with Kimberly at The Caffeinated Book Reviewer for the Sunday Post and Kathryn at The Book Date  for ‘It’s Monday!’