Eagle-eyed… or really bored readers will have noted I skipped last week’s linkup and was AWOL for even longer. I’d like to tell you my Easter weekend was so action-packed I didn’t have a moment to spare on frivolities like blogging and social media, but… in reality I just couldn’t be arsed.

However, I’m back, sans bells… but with more enthusiasm than I’ve had for a while.

I actually only read ONE book in the entire week before Easter. I had several nights off reading and de-prioritised it for a change… binge-watching DVDs and mulling over the meaning of life. Or something. The book in question was Hidden Bodies by Caroline Kepnes. 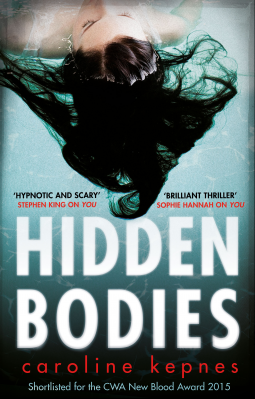 And then I was kinda back into the swing of things with Inga Simpson’s Where the Trees Were.

I attempted to start Jeffrey Deaver’s The Steel Kiss but got a few pages in and just couldn’t engage. It’s not a DNF – rather I’ll put it aside until I’m in the mood. Instead I took on the mammoth (635 page!) Six Four by Hideo Yokoyama. 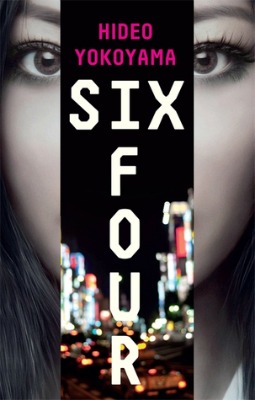 And finally I read Harlen Coben’s Fool Me Once, which I’ll be reviewing in coming days. 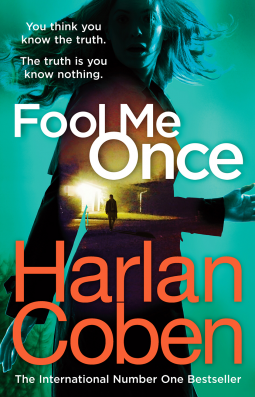 I posted a few reviews on the blog and in Goodreads:

My monthly March wrap-up post was published in Aussie blog Styling You – I’d love it if you popped over for a look as it doesn’t have many comments this month!

And then… in an attempt to get my blogging mojo back, I’ve started a post-every-day challenge of my own for April. I’m making use of a few prompts (and might yet add some book-ish ones) but as this is day three, I’ve written two other posts:

I’ve spent a bit of time at my mother’s. Firstly I had to help her move some stuff as she has termites in her study / spare room so we’ve cleared space for the pest control person and some wall replacement! And this weekend I’m just getting away from home as I’m a bit frustrated with my apartment complex at the moment and dealing with some difficult body corporate stuff. There’s been a lot of conflict (not involving me) but I’ve found myself quite stressed by a lot of the email communication taking place nonetheless.

And I binge-watched season one of Vikings and have started on season two. I’m not completely won over, but am hanging in there nonetheless. 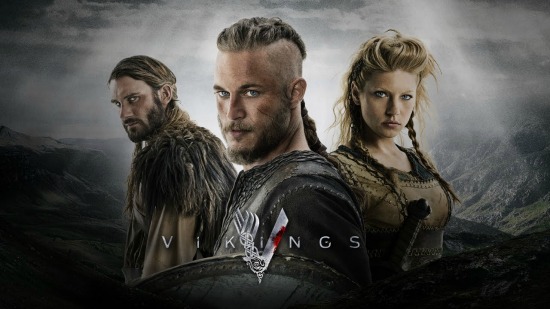 I like to think I’m catching up on my reading and book blogging, but really I’ve syphoned off a stack of books which have already been published – to read when I have more time. Or less books. #whatevs

I’ve got a few books being published in early April so am trying to get to them as a priority. 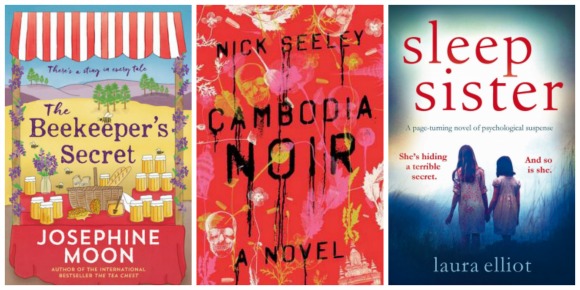 And that’s about it for this week folks. I’m hoping my blog visiting and blogging is back on track, and I promise to try to stop whining about losing my mojo. And a big thanks to the book bloggers and readers who still visited my blog last fortnight even though I was AWOL!

As usual I’m linking up with Kimberly from The Caffeinated Reviewer for the Sunday Post and Kathryn from BookDate for It’s Monday! I’m also joining Leanne for her Lovin’ Life Sunday Linky and… I’m really trying. (To love life, that is!)