I just reviewed a book in which I commented that I’d assumed the lead character—in whose head we’d been placed—was female. Their name was non-specific and so when they were addressed by their full name I was astounded. “Oh, I’m a boy!” I thought in a completely guileless way.

Further pondering made me realise I also read a lot of books in which the lead character is male. And I really don’t care either way. I’m not sure I’ve read too many books featuring love scenes written from a male point of view but otherwise… particularly given my penchant for mysteries, crime fiction and novels of suspense and the like, it’s not uncommon to have a male lead.

What I did wonder (however) is whether men (most men / any men) are comfortable reading books in which the lead is a female? I’m not insinuating their masculinity is threatened…. more that I don’t know and have none handy to ask. 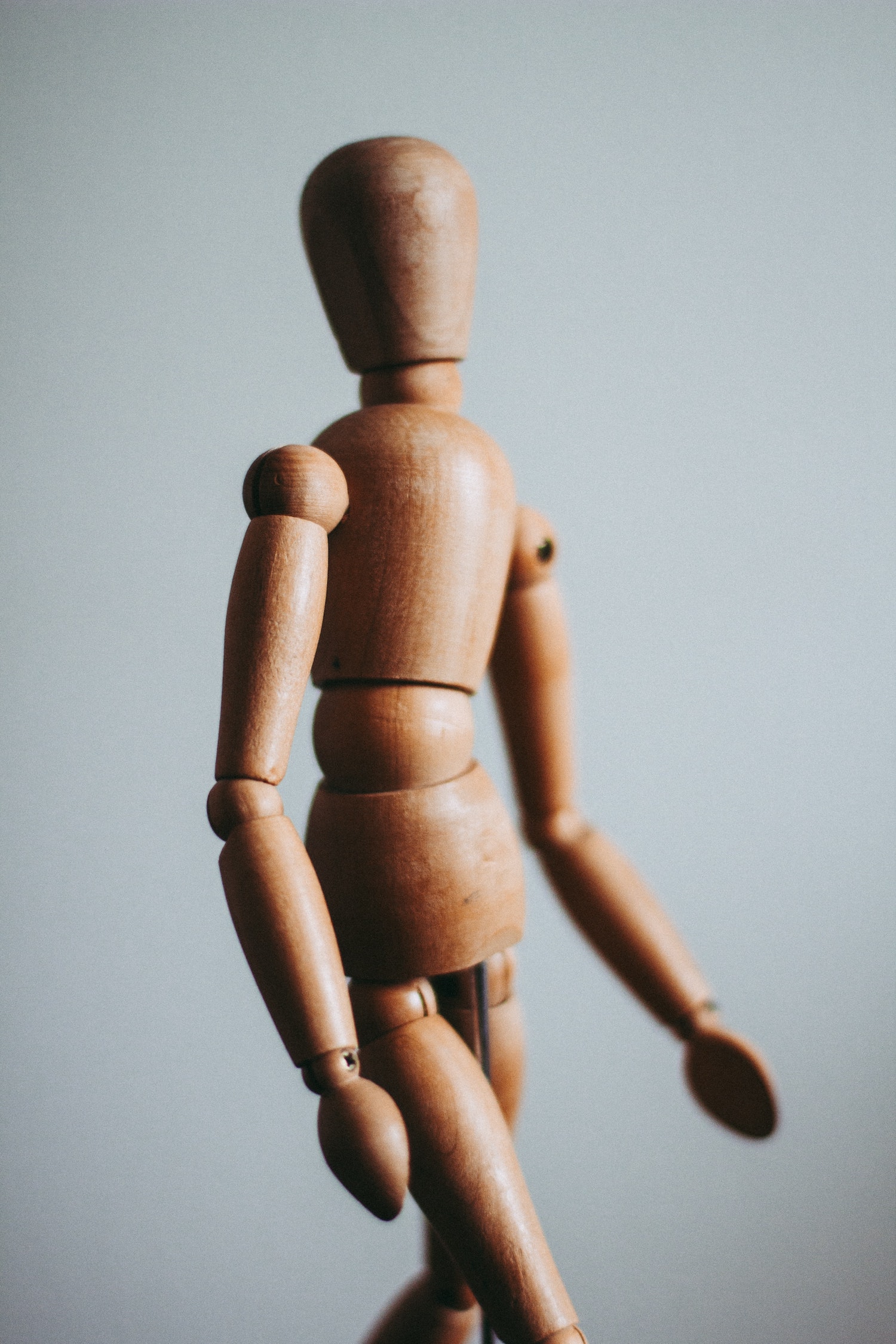 Ages ago I commented on the fact that a lot of authors use pseudonyms or initials so readers—who DO care about authors’ gender appropriation—don’t pre-judge. In fact I asked that question of a panel last year at the Sydney (BAD) Crime Writers’ Festival.

Cultural appropriation has often been discussed in the literary world and of course at the moment we’re conscious that (most of us) are very singular or narrow in our reading choices. I’m certainly guilty of that. This is something I’ve also pondered… is it easier to read a book from the point of view of the opposite gender versus one from someone of another culture?

I don’t know. I know I like to be able to relate to my lead characters, but that doesn’t mean they need to be ‘like’ me. And thankfully it’s not usually the case given I so often read about psychopathic serial killers.

Anyway, this post has become entirely pointless (though reminds me of another I want to write about the way genres are allocated) but did make me stop and think about the assumptions we make and our ability to relate to our the characters we’re expected to inhabit.

Do you care whether the lead in a book you’re reading is male or female?