For several years now I’ve done an annual wrap-up post of the (new release) novels I’ve enjoyed most that year.

Well not this year. Not only did I write my ‘fave novels released in the first half of 2019‘ post, but I’m following it up with those I’ve enjoyed most in the second half of the year.

The link to my review is in the title of each and they’re in no particular order.

There Was Still Love by Favel Parrett

This book places Parrett firmly in ‘my favourite writers’ category. Her writing is so stunning it made me cry. On the second page. Set in Prague and Melbourne it’s about family, love, regret and resilience. 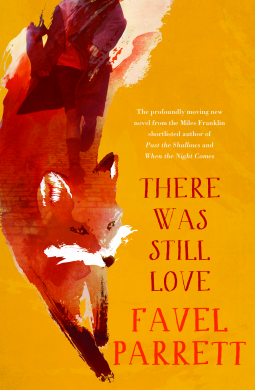 The Confession by Jessie Burton

This book is about an author and her muse and what comes after. It unfolds in two timeframes and is beautifully written. It’s also kind-of a novel within a novel. 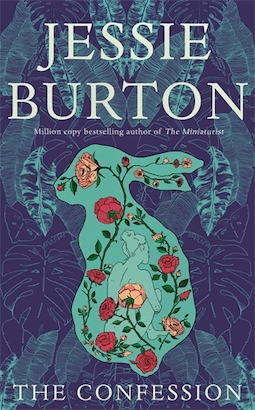 The Chain by Adrian McKinty

This (for me) was less about the ‘who’ part of the whodunnit or even the ‘why’; but the fact McKinty imagined such a clever (and horrible obvs) series of crimes. 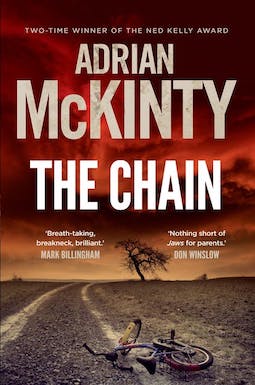 The Institute by Stephen King

I loved almost everything about this book. Except the end, which was just a little too fantastic(al) for me. I adored King’s writing and characters however and really hope to meet some of the latter again. 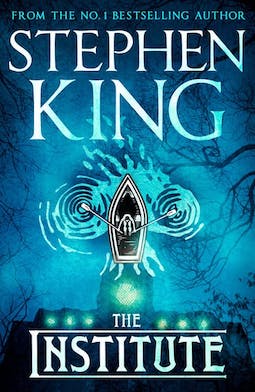 The Wife and the Widow by Christian White

I missed White’s much-acclaimed first book so made a point of borrowing this one from a friend and I wasn’t disappointed. In fact, I hadn’t been so shocked by a midway twist since Clare McIntosh’s I Let You Go. 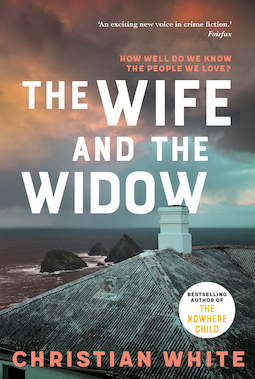 The Perfect Wife by JP Delaney

This is the third excellent stand-alone novel by Anthony Capella (Delaney) and an incredibly twisty tale centred around a kinda creepy and intriguing idea. 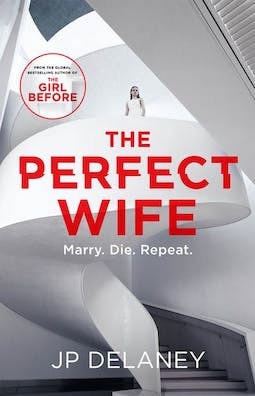 This book introduces new characters (and a series presumably) and I particularly loved psychologist Cyrus and ‘patient’ Evie. Weirdly Cyrus and Evie outshine the novel’s plot(s) big time and I can’t wait to learn more about their backstories. 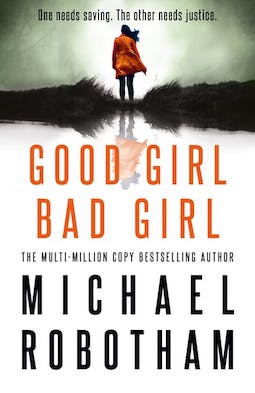 If you’re counting you may have noted I’ve only included seven, rather than eight to match the first half of the year post. It’s mainly because I couldn’t narrow down the final inclusion. So, big props to Ben Hobson’s Snake Island, Heather Rose’s Bruny,  Sarah Bailey’s Where The Dead Go  and Emma Viskic’s Darkness for Light.

Stay tuned for the grand final next week… which will whittle these two lists down into just a handful. I’ve mentioned before, I’m not an ‘every child gets a prize’ kinda person so my ‘faves for the year’ usually only include five or six.

If you want to check out my ‘best of listings from recent years’ you can find them below.

What do you think should make my ‘best of’ for the year?
(Or do you hate lists like this? I must admit a part of me cringes at our / my compulsion to rate and rank things!)