I tend to write one of these posts most years but never get around to do the second six months, rather bypassing the semi-finals and going straight to the grand final: aka – My favourite books of the year. It probably means there are a lot of books I’ve read between July and December I do not acknowledge sufficiently but then again no one ever said life was fair.

Anyhoo… the first six months of 2019 have flown by and despite my apathy and newfound love of Netflix I’m on track for my (reduced) annual reading target (63 / 120).

So, without further ado, these are my favourite books of 2019 – so far, in reading / release order (with the link to my review in the title):

The Truth and Triumphs of Grace Atherton by Anstey Harris
This book was a huge surprise. The writing is stunning and the story is bitterly beautiful. It’s been compared to Eleanor Oliphant is Completely Fine and The Cactus. 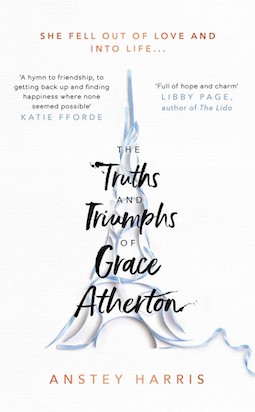 Gone by Midnight by Candice Fox
The third in the Crimson Lake series and my favourite so far. I adored everything about this book in which we rejoin private investigators Ted and Amanda in Far North Queensland. Fox writes exactly how I’d like to write. Or think. 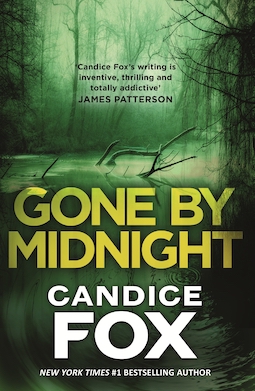 Louis and Louise by Julie Cohen
This is the second of Cohen’s books to blow me away and I love cleverness of this book that takes a ‘sliding doors’ approach to the birth of a child. In one timeline the child is raised a boy (Louis) and, in the alternate universe, Louise is raised female. Well written, sad and a tad confronting. 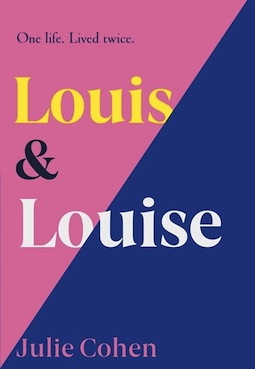 The Lost Girls by Jennifer Spence
I read this soon after Louis and Louise and it also features the whole ‘Sliding Doors’ scenario albeit with the bonus of time travel. It’s a bit of a mind f*ck but again really really clever and confronting in reminding us of the potential impact of decisions we make and what we’d do differently if we knew the outcome in advance. 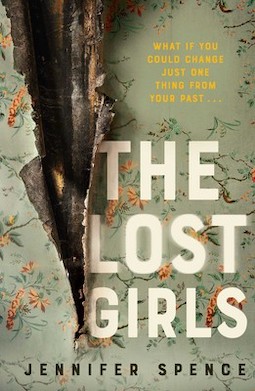 Sadie by Courtney Summers
Another clever plot about a young woman (Sadie) seeking vengeance for her younger sister’s death. Much of the book is delivered via a transcript of a podcast about Sadie’s disappearance (while on her journey for revenge). It unfolds in multiple timeframes and we don’t really know how far apart they are. Summers crafts this in a way that leaves readers hanging again and again. But in a good way. 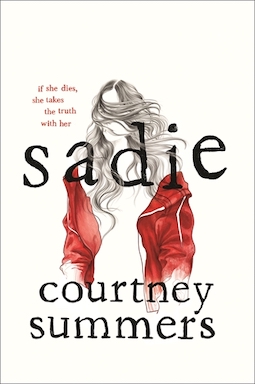 The Flatshare by Beth O’Leary
This book is about flatmates who – for most of the book – never meet. Yet again it’s clever and we’re given wonderfully quirky characters who are magnificently written. 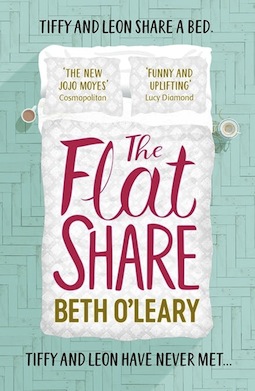 Allegra in Three Parts by Suzanne Daniel
I love books written from a child’s point of view. If it’s done well and their voice resonates I’m smitten which was the case here, of a young girl torn between warring grandmothers in a broken family. 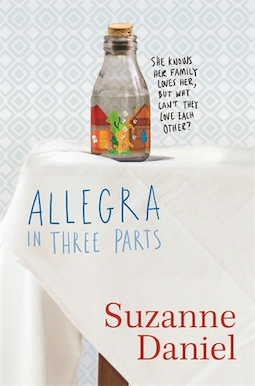 The Nancys by RWR McDonald
Speaking of books featuring child narrators, this debut novel also blew me away and I couldn’t have loved our lead character, Tippy Chan more. Here Tippy coerces her visiting uncle and his boyfriend into joining her club (named after Nancy Drew) to solve a local murder. 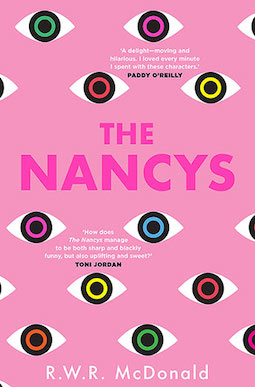 And there you have it. There are others I’ve given 4 – 4.5 stars to but these have been the books that have stayed with me the most. Normally I’m good at narrowing my lists down to just a few, but I struggled a little here. I suspect the second half of 2019 will be no different, as I’ve already read one (not out until July, so not making this list) which will surely be a contender.

What have I missed? What have been your favourite new releases this year?

** Belatedly linking up with Kimberly from Caffeinated Book Reviewer for her Sunday Post for the first time in yonks! **