Every man, woman and their dog seems to be doing a ‘best books of 2016’ list. Indeed… some even seemed to appear a couple of months before the year’s end.

I struggle with these favourite book lists, because I’m very conscious of the many I’ve NOT read, including non-fiction or the more scary ‘literary’ type books. Or those I’ve just not received from publishers. I’m pretty lucky and get most I request but there are a couple of publishers who are a bit hit and miss with my requests.

I’m going to take a break from ‘reviewing’ over Christmas and will try to catch up on some of the books I’ve missed this year then. Some ‘may’ be books that could have made this list, like Hannah Kent’s The Good People, but others will be by authors I love, like John Sandford.

So without further ado… my favourite – or at least most memorable – books of 2016 (alphabetically, by author):

1. The Ex by Alafair Burke
I’m a huge fan of Burke’s and really enjoyed this stand-alone by the former Deputy DA. I particularly loved our flawed but fabulous defence lawyer who finds herself defending her former fiancé, charged with a triple homicide. 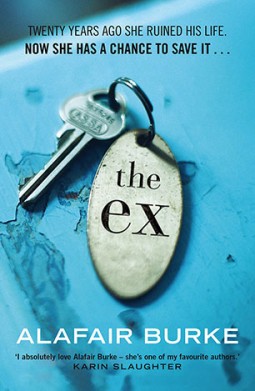 2. Be Frank With Me by Julia Claiborne Johnson
My adoration of this book was all about the writing and most specifically the dialogue. It features the eccentric Frank and his mother Mimi – a famed but reclusive author – and publishing assistant Alice who’s offered up by the editor to get a book out of the prickly author. Frank’s eccentricities are not labelled but he’s astonishingly smart, socially inept and lives and dresses as if a 1930s matinee star. 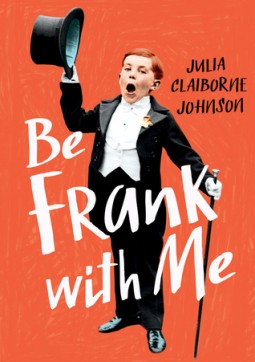 3. The Last Photograph by Emma Chapman
My mother read this after I raved about it and said she had no idea what I was thinking or why it appealed. It did give me pause for thought, but there was most definitely something about this multi-time-framed novel about a man returning to Vietnam (where he’d been a photojournalist during the war) after the death of his wife. 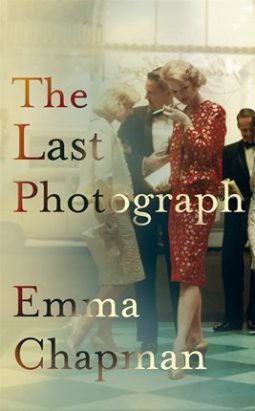 4. It Ends With Us by Colleen Hoover
This was my first CoHo book and – I gather – a bit of a departure for the author of romance and young adult novels. I suspected it would one of those ‘guilty’ reads, but was surprised at how much I enjoyed it. This love-story-with-a-difference engaged me, and offers up something quite unique; approaching love and relationships with an astonishingly light and adept hand. 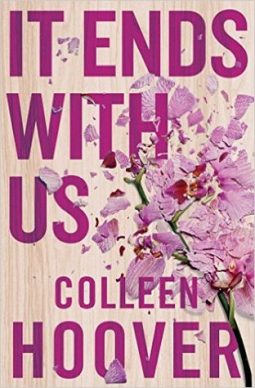 5. Orphan X by Gregg Hurwitz
The second in this series will soon be released but in his first outing, Evan Smoak also known as Orphan X, intrigued me and drew me in. BIG TIME! The former black ops agent has been in hiding since he developed a conscience and dodged an attack on his life. Smoak (Orphan X / The Nowhere Man) now dedicates his life to helping the underdog, and my love for this book was very much about the wonderfully complex character Hurwitz offers up. 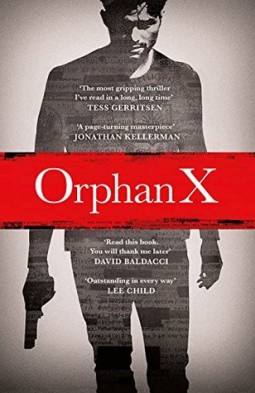 6. A Kiss From Mr Fitzgerald by Natasha Lester
I tend to avoid historical fiction like the proverbial plague, so started this book by the West Australia author with limited expectations. I was therefore surprised when I became absorbed in the 1920s tale of socialite Evie and the battles she needs to fight to follow her dream of becoming a doctor. 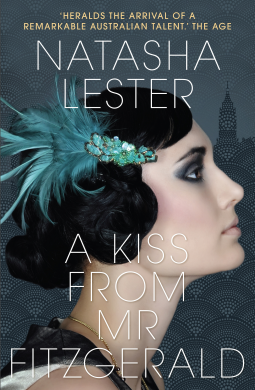 7. Lily and the Octopus by Steven Rowley
This is another book which is all about the prose. It’s beautifully written and incredibly quirky. Ted and his 12 year old dachshund Lily are living a happy life – playing monopoly, bingeing on ice cream and debating the Ryans (Gosling vs Reynolds) when their comfortable relationship is interrupted by the appearance of an octopus. #spoileralert… it’s not really an octopus. 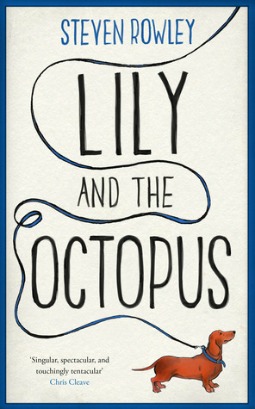 I’m fairly sure I’ll be later reminded of something I should have included, but I’ve trawled through my own reviews and Goodreads to come up with books I’ve rated highly AND have stayed with me.

What have been your favourite books of 2016?