A few things have transpired in the last few weeks which have me thinking.  And pondering.

I have been quite unhappy at work for some time.  This isn’t necessarily a new thing as I get bored very easily and tend to change jobs with regularity.  At the moment however, although I contemplate alternatives, I find myself at a loss to identify what my options might be.  This had led me to reconsider a former career in aid and development – a previous life in which I worked and managed projects in developing countries.

Then, a couple of Tuesdays ago, I was channel surfing free-to-air TV and came across Rick Stein’s Far Eastern Odyssey.  It was the first show in the series and featured Cambodia.

I lived in Cambodia (aka Kampuchea; aka Cambodge) as a volunteer for about 7 months (until a coup d’etat) in 1997.  I returned for a month or so the following year as an election observer – part of a 20-person Australian / New Zealand contingent.

Generally I cannot watch shows or read about places I have lived or worked.  I’m not sure why.  Perhaps I feel the shows do not do the places and people justice, or that they objectify or patronise them.  Perhaps I have figuratively washed my hands of the places and people, moved on (literally) and don’t want to be reminded of them.  Or perhaps it is just the opposite and I find it painful to be reminded of previous lives and past regrets.  I don’t know.

But as it happened, I enjoyed watching Rick and his guides eating and cooking their way across Cambodia.  And, though over a decade since I was there, I felt a sense of familiarity and déjà vu.

Then….only a few days later I had a conversation with a fellow commuter, the way one does when they see the same strangers day after day.  Our smiles had become hellos and our hellos had become conversations.

This day – without knowing any of my history – she (for I still don’t know her name and keep meaning to ask!) told me how she would like to work in a developing country one day.  In the course of our conversation she talked about a book called, Emergency Sex and Other Desperate Measures: A True Story of Hell on Earth and offered to lend it to me.  And surprisingly she – my nameless fellow-commuter – appeared the following day with the book.

I, however, wasn’t sure I would want to read the book for the same reason I don’t watch stuff about places I have lived and worked.  So before receiving the book I was coming up with plausible platitudes which could fool her into thinking I had read the damned thing so as not to offend her generous gesture.

Surprisingly, although not particularly enamoured with two of the three authors (and protagonists), I demolished the book in two late-night reading sessions.

The book itself was written by three United Nations (UN) workers: Andrew, a NZ doctor, started out working for the Red Cross in Cambodia before the UN arrived en-masse to secure peace and democracy; Heidi, a disenfranchised recently divorced and broke social worker snared the UN gig to make some money; and Ken, a law graduate with an interest in human rights and no interest in actually practicing law.  The three cross paths in Cambodia in 1993 and continue to do so until the end of that decade and the book tracks them through the UN hotspots of Cambodia, Haiti, Somalia, Rwanda, Liberia and Bosnia.

I met some of these characters in my overseas exploits, particularly while living in Mozambique, Cambodia and East Timor.  Adrenaline junkies who move from emergency to emergency; UN Mission to UN Mission, many with little regard or thought for the people whose homeland they are inhabiting (albeit briefly).  Some good work is done but the motivations of many can be disheartening.

But even as I read this book and grimaced at some of the characters and happenings, I found myself feeling the familiar tinge of adrenaline and reminding myself of the good, rather than the bad. 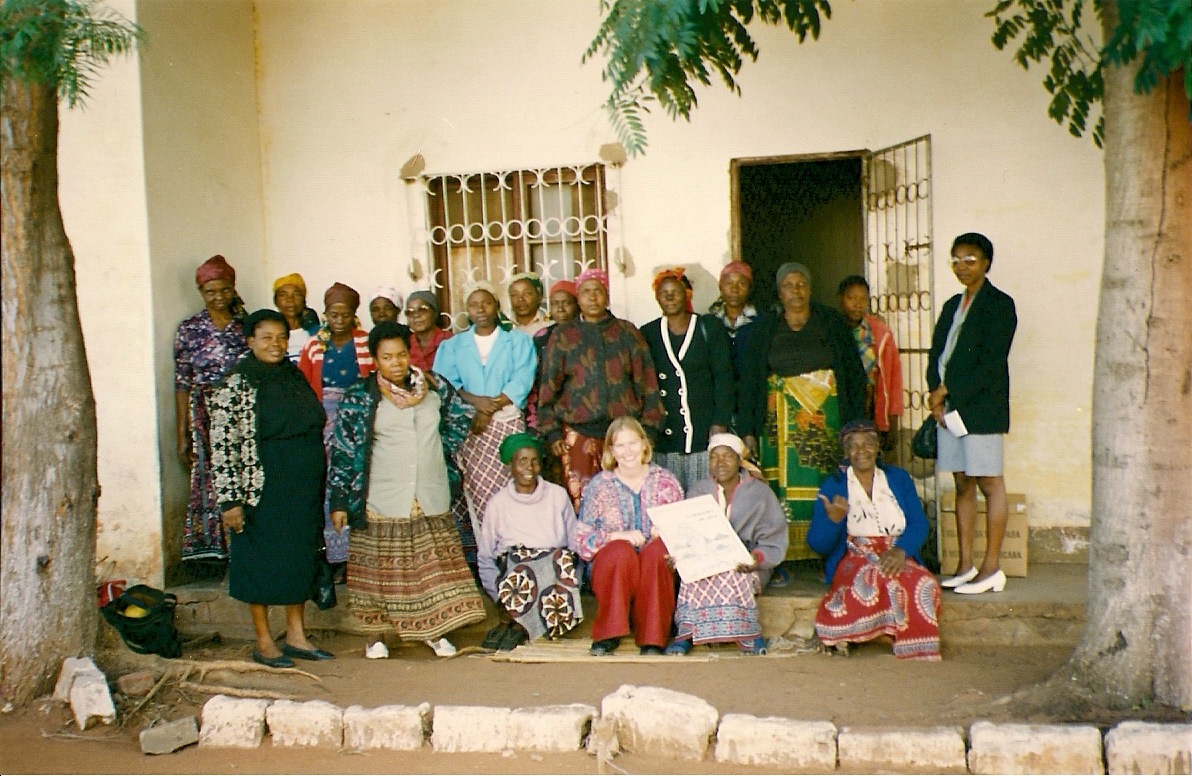 Emergency Sex returned to its commuter-owner, I am left pondering.  After my last overseas gig a decade ago: two years in East Timor then some time in the private sector involving a lot of travel in the Pacific, I yearned for normalcy.  I left the industry for what-I-hoped-would-be a more settled existence.  Indeed I have had absolutely no interest in traveling (anywhere or at all) since my return.  So why now am I surfing the internet for development jobs?  Am I like Heidi in Emergency Sex (who I quite disliked) – disenfranchised and looking for something new?  Or is my current lack of fulfillment because I have no sense that what I am (currently) doing makes a difference.  To anyone.

I tried to explain my lack of fulfillment to a boss a few years ago.  While living in developing countries the conditions are difficult.  You may not have access to regular electricity or running water.   Security may be an issue and you may be quite socially isolated.  So everyday life is hard.  A challenge.  As a result it doesn’t matter if work is maniacally busy or less-than-fulfilling because you don’t have the luxury of considering self-actualisation or pausing to ponder the meaning of life.  But in a world (here) where life is (mostly) easy, I find myself expecting more from my work.  More from people around me.  Often neither measure up. And this isn’t always their fault.

So, if I am honest, my desire to return to my previous life is as much about my dissatisfaction with the rest of my life as it is about work even though I realise my previous escapades did little to stave off the disenfranchisement.  So, I wonder why I think this time would be any different….