It’s rare that I decide to cast a book aside part-way through but I did that very thing last week. My local library has new release books for seven-day loans with a no-extension option. It’s a great money-saver for me as I can no longer justify buying books solely because I’m too impatient to wait for new releases to get to the library.

Of course the local Council must divvy them out in some orderly fashion across its 30-odd libraries so there aren’t multiple copies in one location and so nearby library collections complement each other. Sometimes I get to my local library and there’s nothing that jumps out at me, and other times I’m overwhelmed by the dearth of options before me. The Saturday before last was one such day as I found three new releases and one other book I wanted to borrow.

I now only have one thing to say: FAMOUS LAST WORDS! Because…. as it happened, life intervened and I ended up running out of time to get my books read. Ahhh… the value of hindsight!

I must confess to having started the week’s reading with the latest JD Robb. I know, I know… it’s hardly literature with a capital L, but I love me some future world crime solving…. And – despite other things on my agenda (including a ballet concert and visiting mother), I’d easily read the first book over the weekend.

Robb out of the way, I’d prioritised the remainder of my books as I was particularly looking forward to the latest PD James, Death Comes to Pemberley.  It’d been a while since I’d read one of her books, so when I saw it on the shelves I grabbed it eagerly. It wasn’t until I got home that I read the back cover and I was almost overcome with excitement…. THE NOVEL WAS BASED ON THE CHARACTERS FROM PRIDE AND PREJUDICE! OMFG! 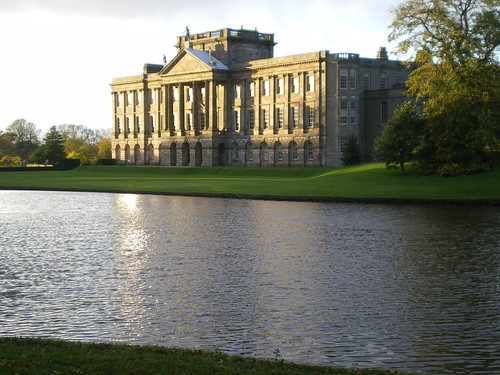 I think I’ve confessed my love of the BBC miniseries (and NOT just because of Colin Firth!) on a number of occasions. In fact, I almost knew the Pride and Prejudice (P&P) screenplay by heart by the time I actually read the complete works of Jane Austen, and was surprised at how much I loved all of her work.

So, the notion of a crime writer (who I quite like) intersecting with some of my favourite characters was too too good to be true. (Again… one word – hindsight!)

It was halfway through the week before I had time to gingerly open the book, expectations high. And it started off okay. In fact, I thought the first few pages provided a pretty good summary of P&P, although as the CliffsNotes version continued I started getting increasingly frustrated. There were many quotes and lines taken directly from P&P (knowing it off by heart as I do!), which felt a bit overly obvious and clumsy to me.

But I hung in there… after all, I was waiting for the story to begin. I knew from the dust cover that it was set at Pemberley – where P&P devotees would be aware, our hero and heroine (Mr Darcy and Lizzie) were to settle after their wedding. I also knew that it centred around a murder, which the dastardly Mr Wickham is accused of committing (couldn’t happen to a nicer bloke, I’m sure!).

But drama and mystery writing aside, I was looking forward to meeting our beloved characters six years after the weddings that ended P&P.

And I found myself thoroughly disappointed. 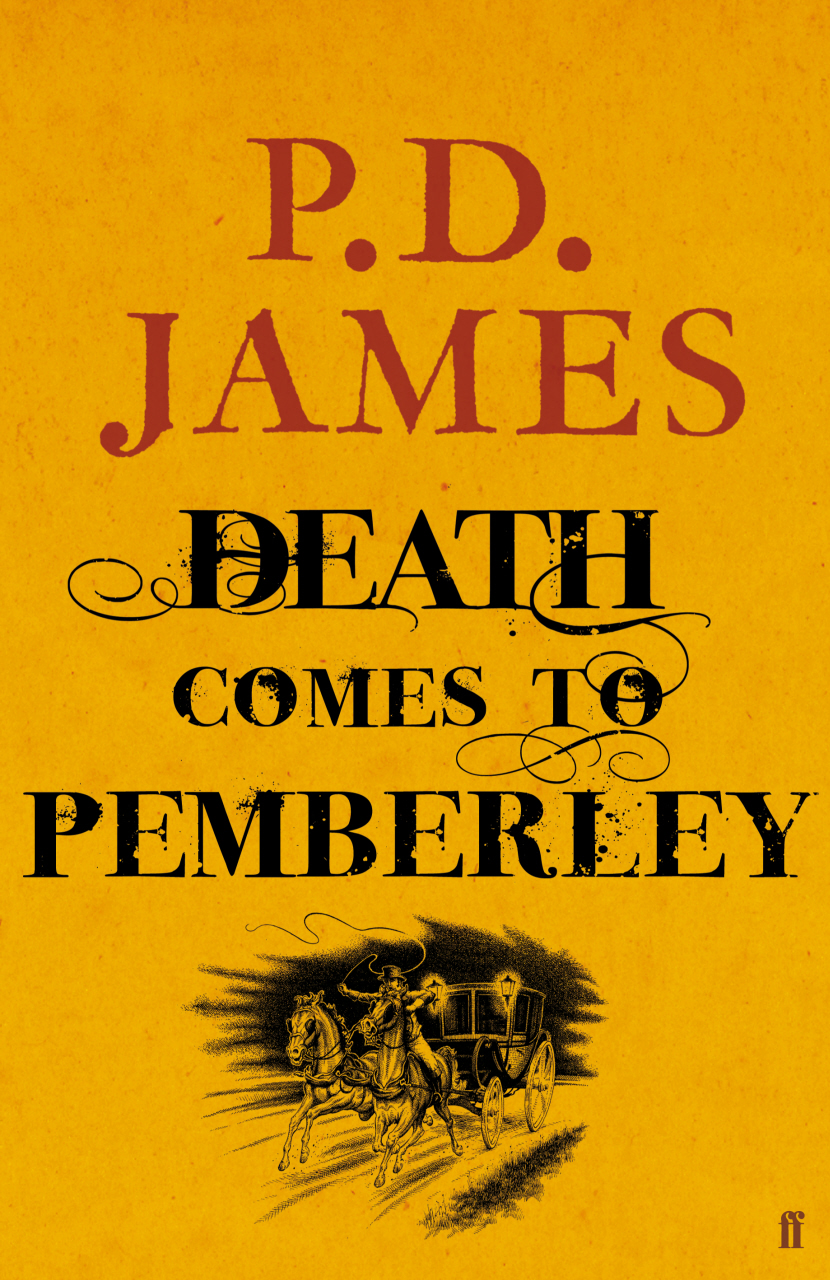 Although it is (slightly) implied that Lizzie’s affection for Mr Darcy grew after seeing his Pemberley Estate (in P&P), I suspect, the romantics among us believed that his subsequent behaviour and gallantry won her over. But Ms (Baroness?) James’s Lizzie all-but confesses that she would not have married a poor man (although of course, Lizzie scoffed at the notion of ‘not marrying for love’ in an early scene in Austen’s P&P); and where I was expecting passion and intimate banter between Lizzie and Darcy, there only seemed to be a distant mutual respect.

Perhaps I expected too much. I wanted my P&P characters and – although Ms James captured most their voices – it was the two central characters of Lizzie and Darcy that disappointed me.

In fact, because I knew time was short, as the week drew to a close I had to make a decision: pursue Pemberley, or cut my losses and get onto the next book. And I did the latter. Perhaps the book improved – certainly once we got to the murder and crime-solving element Ms James should have been in her element, but in all honesty the first part frustrated me too much to continue. It was almost like learning that (spoiler alert***) Santa Claus wasn’t real; or that The Hills, was (in fact) scripted and acted, rather than reality television. EGAD!

Perhaps if I’d had more time to continue reading, the book and its characters might have grown on me. I’m not sure. But I don’t think I’ll go back for seconds, as I’d prefer to keep my favourite literary characters in my mind as sketched by Ms Austen, rather than Ms James.