It’s a long weekend in my part of the world: Monday’s a public holiday here in Queensland and southern states had Friday off. I don’t even really know why – some randomly allocated date for labour day or the Queen’s birthday or similar I gather.

It’s also a huge weekend for football lovers with our two main codes (Australian Rules (AFL) and Rugby League (ARL)) hosting grand finals on Saturday and Sunday. Quite frankly I couldn’t care less (and I’ve talked about why here)… and I don’t work Mondays anyway, so it’s business as usual for me: books, reading and reviewing.

I’ve had a pretty good reading week. I started as planned with The Schooldays of Jesus by JM Coetzee then – because I checked my chronologically-sorted list – moved onto Goodwood by Australian Holly Throsby.

I was a little excited by the prospect of Kristel Thornell’s On the Blue Train because I love Agatha Christie and have read several accounts of her missing days (and recently watched a documentary about her life). However… after only getting about 100 pages in I’ve decided to put it aside. The book’s less about Agatha than it is about a fellow traveller and it just isn’t grabbing my attention. I might return to it down the track. 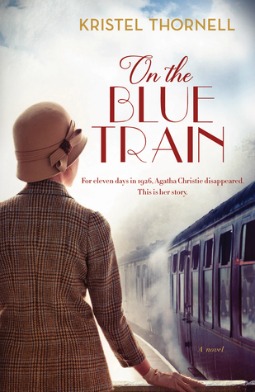 So finally I read Jodi Picoult’s Small Great Things, which had been sitting in my pile for ages (as I’d received an ARC – advanced reader copy – months ago).

The Twenty-Three by Linwood Barclay – the third and final episode in his Promise Falls series. I was torn in my review because it offered a sense of closure but, well…….
The Schooldays of Jesus by JM Coetzee – which I think was one lengthy metaphor. Not a lot happened, but it was beautifully written and – for the discerning reading palate – there were many many life lessons.
Goodwood by Holly Throsby – a coming of age novel of sorts in a small Australian town in which nothing ever happens. Until something does, and two people go missing within a week of each other. 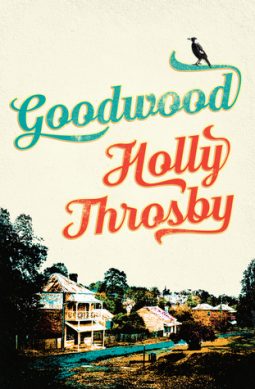 And there were some other rambling posts:

Is Freelancing Financially Feasible? – a post inspired by an author noting her husband’s income supports her writing and me wondering if freelancing, writing, blogging (as a career) needs a backup income. I think some readers were a bit defensive re the husband being the breadwinner, but the point is more that SOMEONE or SOMETHING may be helping support the person / household and they don’t have to be solely reliant on their writing income.
Problogger Event 2016 – five learnings from this year’s blogging conference.

It doesn’t feel like much has happened this week.

I worked. I went to another circuit class at the gym and left as red-faced as the week before… as in stuffed, not embarrassed. And I had a couple of catch-ups with friends. However… I have stepped outside of my comfort zone a little because I’ve signed up for two new things…

I’ve enrolled in (informal) adult Italian classes for eight weeks, which I start this coming Tuesday night. I’m equally nervous and excited. Nervcited. If you like.

And I’ve signed up to attend a local writers’ festival next Saturday. One of the authors who will be jetting in from the other side of the country, is Rachael Johns, whose latest book I reviewed last week, as well as crime fiction writer Angela Savage. I only found out about the festival earlier this week when a local writing friend asked if I was going. It’s in a nearby town but I figure it’s worth the 90min drive each way!

And then there’ll be some reading. I hope. I had some new arrivals last week… so need to add them to my TBR pile and dive on in! 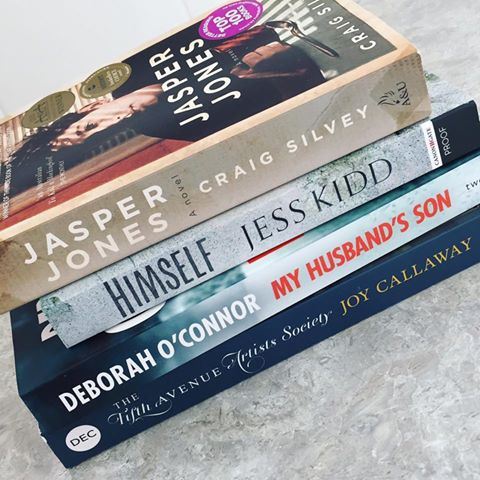 And that’s about it for me again this week. I’ll have just returned from the one-day writing festival next Sunday so may have to pre-post in case I’m exhausted from all of that lesson-learning and absorbing.

What are your plans for the next week?