Book-week is coming to a conclusion here in Australia. If I was less-lazy I’d google to see when, how and why it came about. To the best of my knowledge it wasn’t around when I was a kid.

Nowadays however, my social media feeds are full of despairing parents trying to ensure their kids avoid years of psychosocial trauma lest their costumes not measure up.

And then of course there are the proud children. Dressed as anything and everything from the old fave Wally of Where’s Wally fame, to princesses and superheroes. I went to my godson’s school book-week parade this week and chuckled at the costumes… some surely more mum or dad’s ideas than the kids.

Of course many had minimal deference to traditional books. A kid dressed as Maverick from Top Gun was a personal fave of mine. Although – in keeping with the theme – I did see a child dressed as Hannibal Lecter (tied to a trolley) on social media. I believe though it was in a ‘why this kid wasn’t allowed to participate’ type meme.

This has me pondering two very important questions. (Neither of which of course relates to the origin and purpose of book-week. Or… you know… the meaning of life ‘n’ stuff.)

2. What on earth would I wear now to a book-week themed party (if I wasn’t taking the piss and going as a child’s character of course).

Naturally while sleepless last night I did have the chance to think further.

I was a mad Enid Blyton fan as a kid. Indeed, I hadn’t heard of Dr Seuss or Roald Dahl until almost adulthood (though thankfully am mostly-unscathed by that gap in my literary repertoire).

So, characters from Noddy would probably have featured in my youngest years, moving onto perhaps Moonface or Saucepan Man (from the Faraway Tree). I ADORED the Famous Five but suspect it would have been pretty hard to dress as one (even Timmy the dog) and be vaguely identifiable. Naughty Amelia Jane may have been a tad easier.

I was surprised to see a Raggedy Ann at my godson’s book-week parade, which made me reminisce a little and of course (in my day) a character from the Wizard of Oz, might have been a popular choice. Similarly of course there WERE a few (Disney) princesses around back then so Cinderella or Snow White may have gotten a guernsey.

I did go through a Pippi Longstocking phase, so that would have been a fun costume. And easier than Trixie Belden or Nancy Drew. 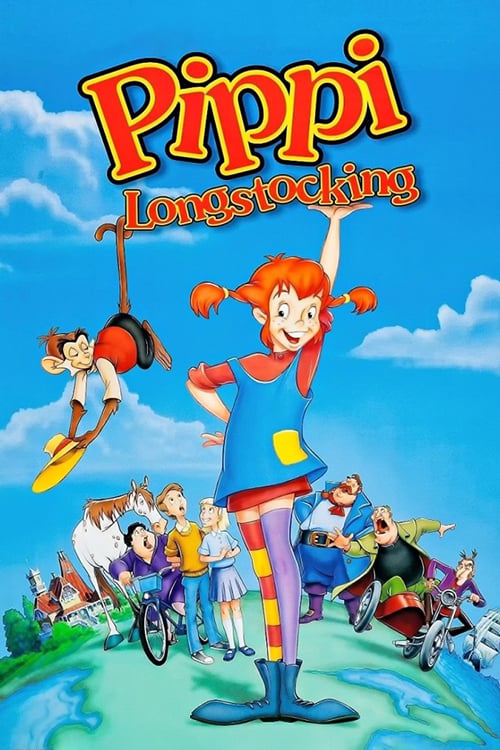 Of course, I suspect I would have wanted to pluck on the same long bow drawn nowadays, resulting in Marvel characters and sports stars. In my day however it would have been The Bionic Woman, Six Million Dollar Man, one of Charlie’s Angels or perhaps someone from Grease or Star Wars (the latter having stood the test of time).

I’m kinda devastated now I think about it, that I’ve not been to a book-themed costume party. Of course I’ve rarely gone to any dress-up parties as an adult, but still…

Bizarrely now I consider it I struggle to think of many other than the obvious made famous by movie and TV adaptations (like Game of Thrones, Lord of the Rings, The Handmaid’s Tale, Silence of the Lambs and the like). Someone from Jane Austen’s stable of feisty women perhaps? The clown from IT? 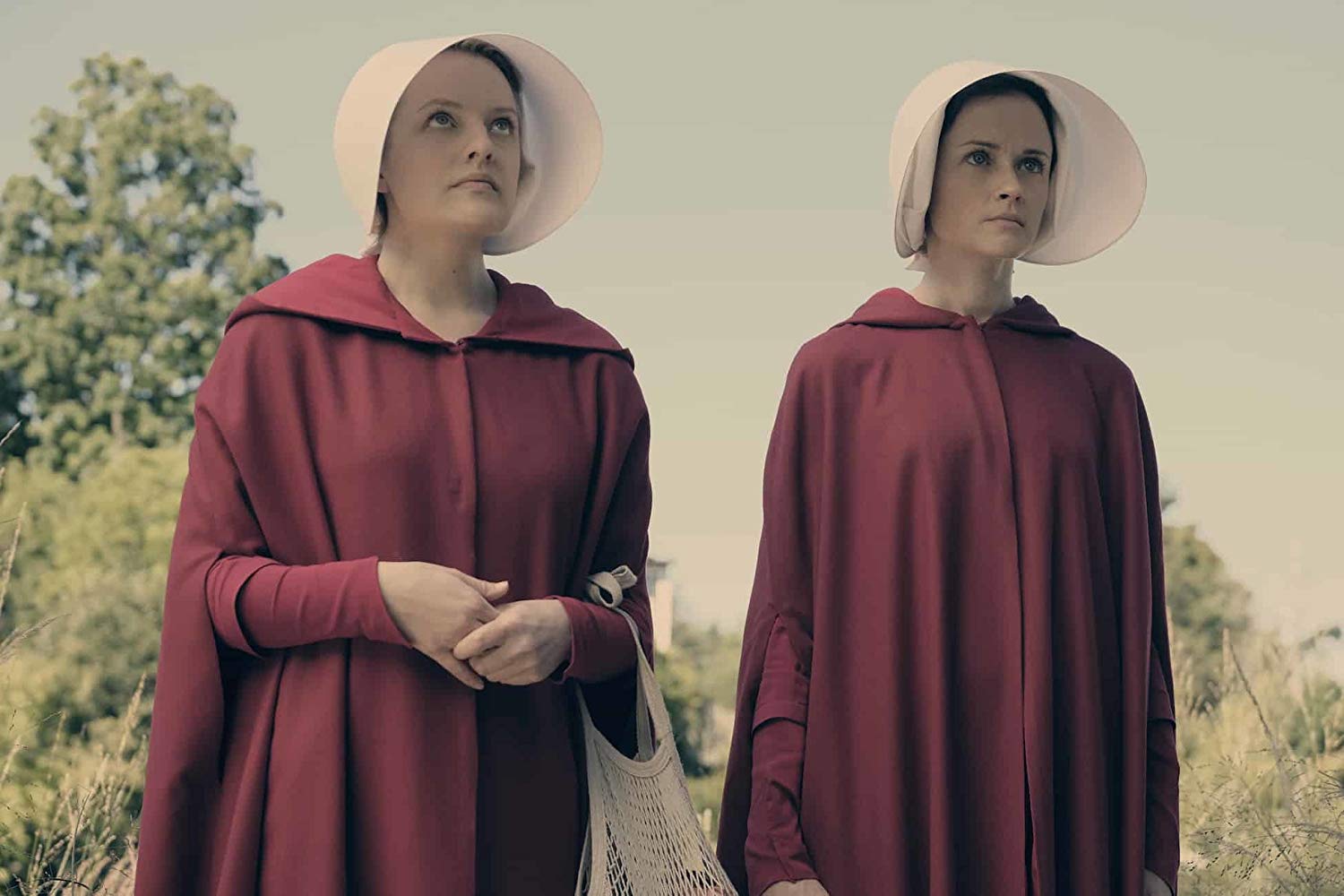 As I sit here I scan my bookshelves looking at my more contemporary options I realise most characters I’ve come to know and love aren’t obviously identifiable. Or perhaps I’m missing the obvious.

So… just in case I do get invited to a book-themed party… any suggestions?