Two years after the rest of the world started raving about Gone Girl (which even has its own Wikipedia page!), I’ve finally read it myself.

And, well… I have to admit to being underwhelmed.

Don’t get me wrong. I enjoyed the novel and was keen to discover the oft-mentioned twists myself, but I suspect the hype led me to believe the book was going to be something astoundingly different. And amazing. My #meh-ness could also be because I’ve read a lot (and I mean A LOT) of similar books: thrillers in which husbands or wives disappear, leaving behind suspects and secrets.

Indeed I recently previewed a novel in which – after following this poor beleaguered suspect throughout the novel – you actually discover at the end that she DID do it and (though she’s actually very nice and quite likeable) she casually knocks off her husband at the end so he takes the blame for everything. And I did not see it coming. At all!

For those who may not have yet read Gillian Flynn’s Gone Girl, the plot centres around the disappearance of a woman and the plight of her less-concerned-than-he-should-be husband, when all clues point in his direction. 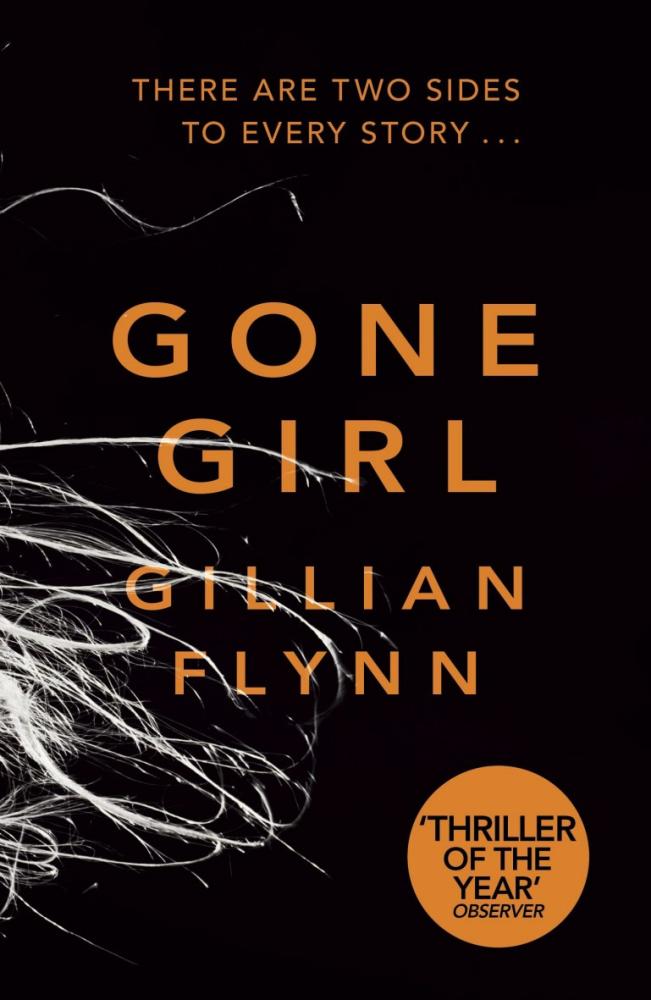 Amy and Nick should be celebrating their 5th wedding anniversary when Amy goes missing. We know that things aren’t quite right between the couple. The first part of the novel is narrated by Nick and he’s obviously unhappy in the marriage though much is left unsaid. Unabashedly honest with we readers, he admits that he’s lying consistently to the police but (initially) doesn’t explain why.

Amy, however, has a voice in this part of the novel as we’re privy to chapters of a diary she’s written over several years; and she tells the story of a couple – once madly in love but struggling after losing their jobs and undergoing big lifestyle changes. In the diary Amy documents Nick’s increasingly aggressive behaviour and confesses to being afraid of her own husband.

To the media and world at large Nick’s guilt is obvious; however… we readers know to expect some twists and turns before the final pages.

The negative reviews I’ve read talk about the central couple (Nick and Amy) as being unlikable and therefore they’ve cared little about their fate. I actually quite liked Nick. He’s far from perfect – very ‘weak-willed’ in some ways and just plain stupid about certain things – but I found his character very believable.

The first part of the novel was very slow. Almost plodding. Perhaps it’s because we know there’ll be a plot twist coming, but (as I had other commitments) I had no problem putting the book aside and taking 3-4 nights to finish it. I’d kinda seen the first plot twist coming and I (initially) found that to be the most enjoyable part of the novel. What came next, however… was just too ridiculous for me to accept and I again grew frustrated. And… as for the ending. YUCK!

I can see why the book appeals to many. Indeed it’s got all of the key ingredients and (as mentioned above) I read A LOT of thrillers which are similar (disappearance of husband / wife / child / sister leaving behind obvious suspects plus a few unexpected turns of event) so it’s a popular theme. For me however, Gone Girl really offered nothing new or different to afford its cult-like status.

PS. I bought GG as part of a three-book purchase and despite my #meh-ness, I’m looking forward to reading Gillian Flynn’s previous two novels.

PPS. Update from the above post which I drafted yesterday. I read Gillian Flynn’s first book Sharp Objects last night in a sitting (forgoing my evening meal), so enjoyed it a lot.