I almost decided to skip today’s book blogging check-in, but I’m back…. like the proverbial bad smell. #longstory #morelater

It was another slow reading week as I struggle to get into a routine and deal with some other bits and pieces. I eventually managed to get through three books however, starting with Missing, Presumed by Susie Steiner.

I inadvertently (?!) read Linwood Barclay’s Far From True… the second in his series set in Promise Falls. And I say inadvertently because I have others published earlier so broke my ‘chronological-order’ reading rule. *sigh* 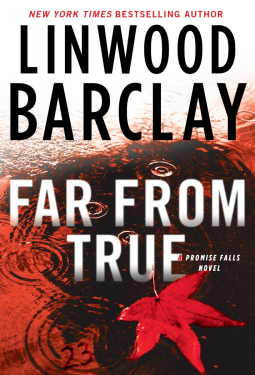 And finally I ended the week with Kate McQuaile’s What She Never Told Me – a bit of a surprise which I very much enjoyed! 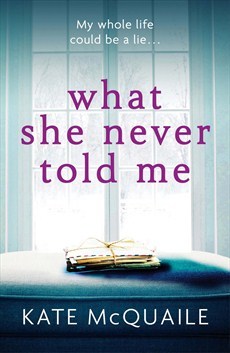 Again… not much because I’m struggling a little on that front. Thankfully I’d scheduled one of my reviews in advance and really just had to write one other.

I had another long drive for work (about 4.5hrs for a meeting), but that’s the last LONG drive for a while. I’ll have some more next month, but this ‘month of excessive driving’ means I finally got to the end of my first audiobook!

I’m struggling a little with my blogging: some sort of existential blogging crisis of sorts…. a ‘Do I stay or do I go?’ kind of thing. I can’t decide if I’m not enjoying it; if it’s just my confidence (I’m crap at this so why bother?); or if I’m still getting into a routine of sorts now that I’m back in the workforce (though only part-time).

It’s possibly broader than blogging as – even though I once decided I’d be satisfied post-seachange with ‘less’ – I’m wondering if I do indeed want ‘more’. If I ever get past this currently inertia I have an almost-finished blog post on the comparison trap and our propensity to compare ourselves ONLY to those who have more. Rather than those who have less.

But enough of this angsting…

What I plan to do (and read)

I had some new arrivals last week, so my ‘TBR’ pile continues to grow. Like I’ve said, I do try to get to the print (and electronic) books in chronological order but now I’m stuck between those about to come out and those which were released in February or March. I also have Caroline Kepnes’ Hidden Bodies via NetGalley (and have had for months!), but my version’s not out until May, so I’m holding off on that. Gah! 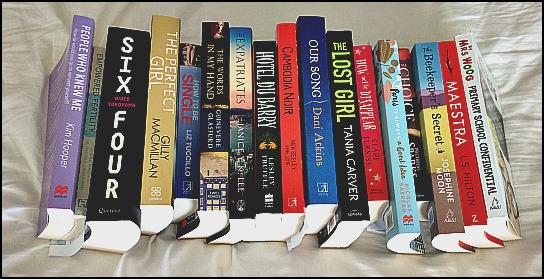 Perhaps I just need to read whatever the f*ck I want and hope it helps my current malaise….

What about you; what’s on your weekly agenda – reading or otherwise?

I’m linking up with the Caffeinated Book Reviewer for the Sunday Post and Book Date for ‘It’s Monday!’