That time of the week again—time to share my weekly reading and chat about life in general. I should also mention… life as a book blogger (even when it’s just a hobby) can be a bit lonely, so I enjoy participating in these weekly link-ups and appreciate the opportunity to engage with other like minded book bloggers.

I started the week with a bang, reading The Killing Lessons by Saul Black (in a night), as planned; and then Luckiest Girl Alive by Cosmopolitan / SELF editor Jessica Knoll.

LGA features one of the more unlikable characters I’ve come across in a while. And she’s not even psycho/sociopathic; just VERY class conscious in a world where I forget that stuff still exists. Fortunately Knoll intends for us to struggle with her lead character so the book delivers despite / because of that. The book’s out in early June so I’ll be blogging about it in a few weeks. 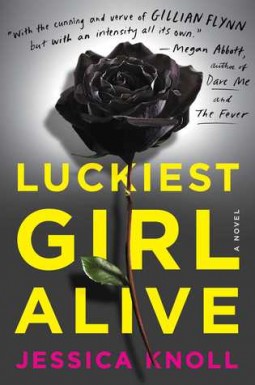 And finally I had to admit defeat again. First Hillary’s foray into foreign affairs (last week) and this week it’s Polly Samson’s The Kindness. I’d actually started this book a week or two ago and put it aside, thinking I needed a change in mindset, but after a second attempt I’m afraid it’s going on my DNF (did not finish) pile. It’s well-written, but I didn’t (or couldn’t?) engage with the characters and the plot was messy. I usually appreciate books written in multiple timeframes… however, I found I didn’t care enough to focus in this case. I think it’s a book for those whose reading proclivities centre more on the prose than the plot. 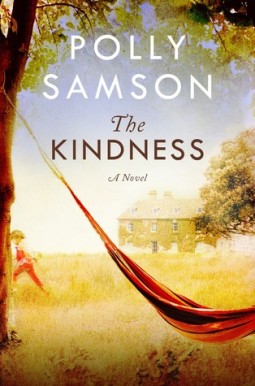 I reviewed Baby, It’s You by Joanne Tracey – a chick lit novel I loved. I’ve described its lead character as a more evolved and higher-functioning Bridget Jones and the book manages to touch on a heap of the author’s favourite things—music, food, travel, renovations, Melbourne and bucket lists.

I wrote about Trello, a new simple planning and project management which I’m using for my reading and reviewing. And I ended the week with my review of The Killing Lessons.

Other stuff I did

I saw the very beautiful award-winning Polish film, Ida at a local foreign film night. It was stunningly shot and the lead character (who’d never acted before) was ridiculously beautiful.

Unfortunately I failed to write / pitch any other articles for publication after my initial success but am determined I’ll do something this week.

I’ve had a couple of new arrivals in the past two weeks. In addition to 2-3 ebooks I’ve got some great hard copies to look forward to. 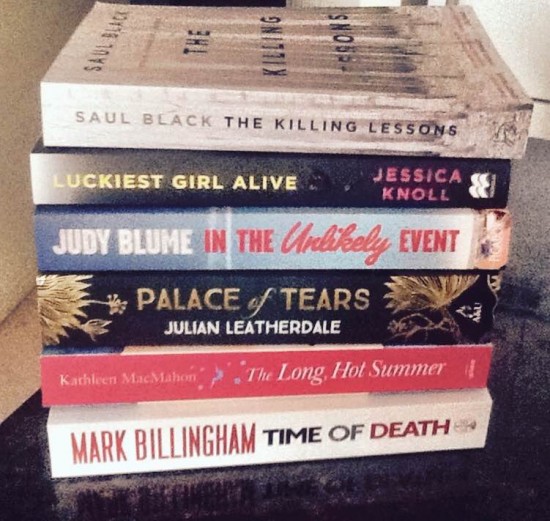 Next on my agenda will be Julian Leatherdale’s Palace of Tears; and then Judy Blume’s In the Unlikely Event.

And that’s it from this not-so-little book blogger for this week.

As usual I’m linking up with Sheila and the It’s Monday team (currently in hiatus) as well as the Caffeinated Book Reviewer for the Sunday Post.