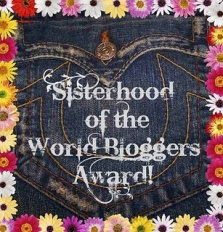 Two weeks ago, the lovely Amy from A Novel Start selected me to participate in the Sisterhood of the World Bloggers Award.

Sadly the overwhelm of recent weeks have gotten in the way so this (along with everything else on my #ToDoList) is a bit later than planned.

1. What’s your favourite book and why?
Gah! I hate questions like this… but ‘off the top of my head’ Room by Emma Donoghue; and When the Night Comes by Favel Parrett. Both because of the writing, but more specifically the ‘voice’ of the narrator/s.

2. Who’s your favourite author?
Another killer! I have ‘go-t0’ authors whose books comfort and nourish me… Robert B Parker (dec), John Sandford, JD Robb, Martha Grimes. I also read everything by Jane Austen a few years ago and was quite besotted.

3. When and why did you start book blogging?
I started blogging in January / February 2009 because I loved writing but didn’t like the idea of anyone reading what I wrote. I’d been doing a stack of courses but NEVER shared my work. Blogging seemed like a fairly anonymous way of doing that. Indeed, I really didn’t promote any of my blog posts for the first few years and had a diet blog I kept secret for a long time. 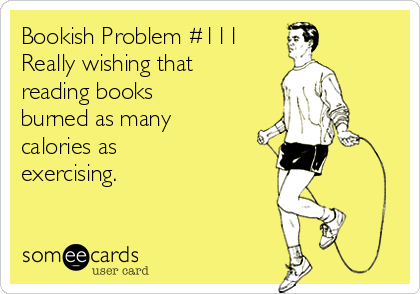 4. If you could see any book turned into a movie or TV series, which book/series would it be?
JD Robb’s “In Death” series. It would be fabulous with its futuristic elements – very different to anything we have on TV today. I also think Sue Grafton’s Alphabet series would make for great television.

5. Name one book that makes you really nostalgic and why
I grew up on Enid Blyton so have quite vivid memories of everything from Noddy to The Faraway Tree to the Famous Five. I’m fairly sure my love of the Famous Five and Secret Seven (and subsequently Trixie Beldon and Nancy Drew) led to my passion for the suspense / crime fiction genre today.

6. Name three books everyone simply must read.
I’m cheating here and linking up to a post I wrote about 10 books I’ll remember and why. Of course it was written a couple of years ago and other books have probably come and gone since then.

As a complete aside, I also think Robert B Parker’s Spenser series is hugely underrated and—although the earlier books are quite dated now—I can’t recommend it highly enough!

7. Name a book / series you really wish you could be a part of
I’ve always wanted to live in Martha Grimes’ Richard Jury / Melrose Plant series. Mostly I want to live in Long Piddleton where Melrose and the idle rich seem to fritter away their time in between helping Superintendent Jury solve crimes.

8. Name three book BFFs
This is very hard. I participate in a weekly blogging linkup, the Sunday Post (mostly involving US bloggers) and am increasingly finding other bloggers with similar reading interests.

9. What do you love the most about reading?
The escapism I suspect. I probably read a bit too much now but when I just read a book or two a week I’d really cherish the moment I opened the book cover—mind poised to go wherever that book was going to take me. 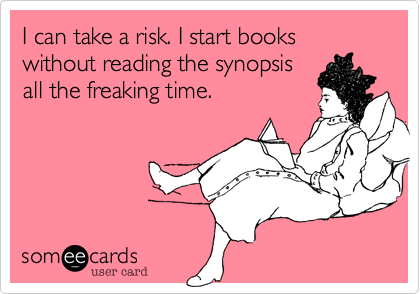 10. What’s your top bookish pet peeve?
I hate back cover blurbs (synopses) that either give TOO much away, or are completely misleading. As a control freak I need to know ‘what’ I’m reading before I delve into its depths!

I think I’m supposed to nominate others and include questions, but I’m so far behind I figure it’s a bit late for that.

Linking up With Some Grace today!