Time again to share my weekly reading… not to mention the other enthralling stuff I got up to last week.

It was a light reading week as I only read two novels—both of which I read in a night. The former student-who-enjoyed-maths-in-me would thereby extrapolate that I took five nights OFF reading. Hmmm…

As planned I read Mark Billingham’s Time of Death, which I raced through. The review’s already live and it was a book I most definitely enjoyed.

I skipped over the planned saga and then read What Doesn’t Kill Her by Carla Norton, which also kept me turning page after page until I was finished. It’s not out until the end of June, so I won’t be posting that review for a little while.

It was a quiet week on the writing front as well, with only three book blog posts going live on the blog.

In addition to Time of Death, I posted my thoughts on Judy Blume’s adult novel, In The Unlikely Event—which I enjoyed a lot.

I also published my review of Luckiest Girl Alive. The latter featured a lead character I (kindly) described as a “vapid, superficial, elitist, arrogant b*tch”, but I liked the book nonetheless. I didn’t love it as much as others will however, and though I’d like to think it’s because I’ve evolved beyond the point where the superficial and frivolous appeal, it’s probably more likely an age thing.

And finally, my monthly book blog wrap up (favourite books of May) went live on the popular Aussie blog, Styling You.

I spent several days at my mother’s (in a neighbouring town). Ostensibly I was there to help fix her home phone (I failed) and take her to a medical appointment for which she needed a driver, but it was also nice to hang out there as my cold / flu kept me feeling tired and miserable.

I forced myself to attend a local business networking drinks and had psyched myself up to spruik my fledging freelance writing and blogging business—only to find they no longer include a component for new businesses to introduce themselves and what they do. Instead I got to wave when they mentioned my name, but HOURS of rehearsal (of my spiel) were wasted. #Grrrrr

I also went along to an event hosted by the local Council. I wasn’t entirely in the mood, but try (as much as possible) to support local activities. This one is held adjacent to an art gallery (open for the event) and features a bar! (Oh, plus music and food and stuff!) 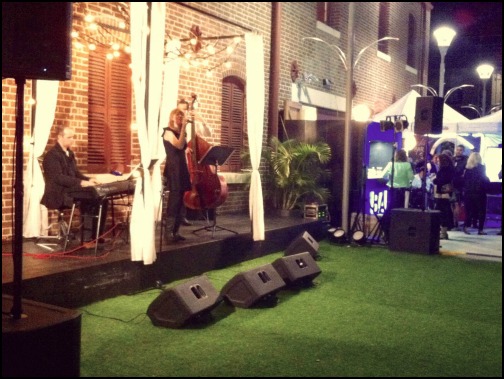 Next weekend Council is hosting a food and wine festival so I’ll again make the effort to head along, try some wine, taste some food and enjoy the entertainment.

I will tackle Kathleen MacMahon’s The Long Hot Summer which I was supposed to read last week. 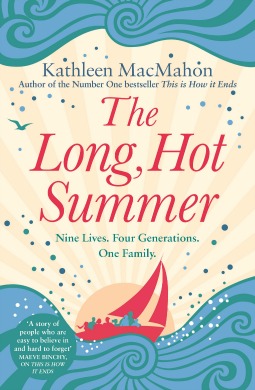 I also received Matthew Quick’s Love May Fail which is soon due for publication (so is catapulting itself to the top of the ‘to be read’ list. Matthew wrote The Silver Linings Playbook, so I suspect big things are expected from his latest novel. 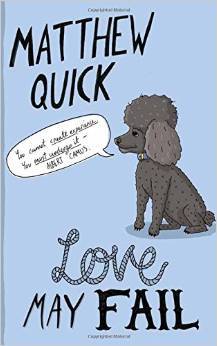 That aforementioned TBR pile is fairly hefty at the moment, so I’m not sure what else will be on the agenda for next week, but hopefully I’ll get a third (and / or fourth) book read.

What’s on your agenda? Book or life-wise?

I’m linking with Caffeinated Book Reviewer for the Sunday Post and Book Journey for the ‘It’s Monday’ link-up.