I hope my US friends had a great Thanksgiving. I did notice most of the book blogs I visit have been pretty quiet over this past week so I suspect that means everyone’s been celebrating. And shopping. And maybe reading as well?

I started the week with Jane Ann Krentz’s Secret Sisters. I enjoyed it but was surprised that I found a few parts a little cliched. 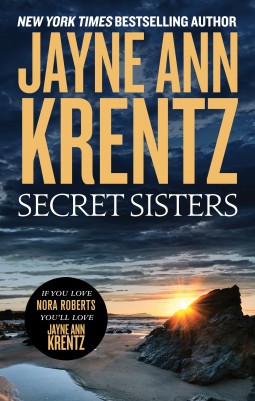 After a few nights off I read All These Perfect Strangers by Australian debut author Aoife Clifford. The book will be published in March 2016 so it was great to get an early copy. Simon & Schuster are obviously excited about this book and they most definitely should be. 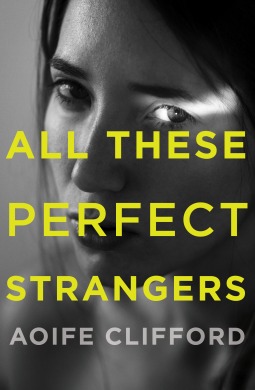 And finally I read The Eye of the Sheep by Sofie Laguna. It won a key fiction prize here and I missed it when it came out in 2014. I love love LOVED it! 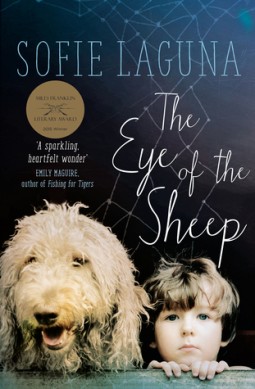 I started the week by reminding myself that I need to be careful not to be too glib when I write or speak. I relayed an incident from when my niece was younger and I was in the habit of commenting on the fact I was poor. Because of course, I wasn’t… relatively speaking.

I posted my review of The Life and Death of Sophie Stark by Anna North, which was released here last week. I wrote a short review about All These Perfect Strangers in Goodreads and am sure I will re-read it and blog about it when it’s out next year.

I posted my review of Fall by Candice Fox – the third in the award-winning Australian crime / suspense series which I am loving!

And almost belatedly I gushed about The Eye of the Sheep in a review published just today.

I also shared some bookish Christmas gift ideas in my monthly post on Styling You. My international readers might not recognise a lot of my suggestions (over 25 in the end!) as they have a very Aussie flavour. I was touched by a couple of nice comments on the post as I was a bit more ‘me’ than I sometimes am when writing elsewhere. 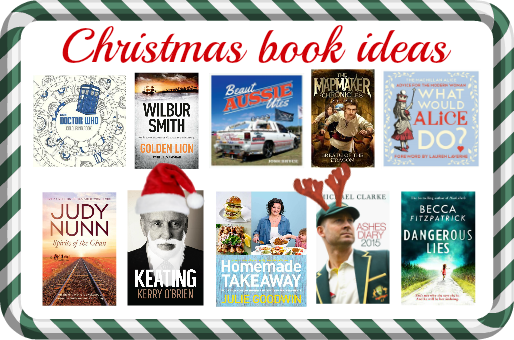 My poor mother had a car accident last Sunday. She was unhurt – thankfully – but her car had to be towed away. Someone had driven through a stop sign and hit her car and then kept going. So the police were called. Mum was very lucky she got the number plate and there were witnesses so her insurance claim hasn’t been too problematic. I stayed with her for 5 days however so she could ‘share’ my car until we organised her hire car. She has a lot of commitments and really cannot be car-less and I was glad to help.

It did mean though that I was on my laptop at my mother’s dining table for most of the week and didn’t do as much blog-reading and commenting as usual… so my apologies for that.

I’m looking forward to a new arrival, Beside Myself, about identical twins and a identity-swap-gone-wrong. It’s not out until January but I’ve mostly caught up and my TBR pile mainly features books to be published in 2016. 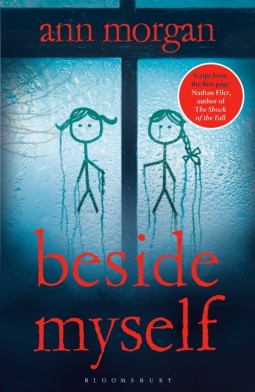 I’ve also got Lisa Jackson’s After She’s Gone – also about two sisters (and out in late December). 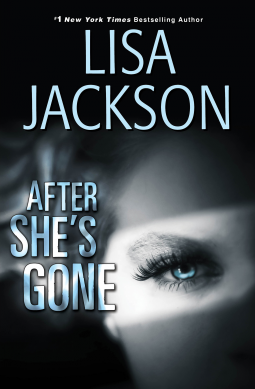 It’s starting to get really hot here in Australia and summer is officially upon us in just days. It’s probably timely to mention that I HATE summer and live in a warm part of the country (Queensland). I’m fortunate that I live on the beach and get a nice breeze but suspect my airconditioner will be well-used over the coming weeks and months!

What have you been up to? Any Christmas parties on your agenda?

As usual I’m linking up with Kimberly for the Sunday Post and Kathryn for “It’s Monday!”