Happy Halloween for those celebrating the occasion! While it was never a ‘thing’ here in Australia when I was young it’s become far more popular nowadays and I’m sure if I had kids I’d be joining in the fun and frivolity!

It was another slow reading week for me and I had a couple of nights off (well, three nights… but who’s counting?!).

I started the week with Michael Connelly’s The Crossing, then read a short book by Aussie blogger Pinky Poinker called, So You Want to Date a Teacher (which is filled with laugh-out-loud anecdotes) before FINALLY getting around to Isabelle Allende’s The Japanese Lover, which I’ve nearly finished. 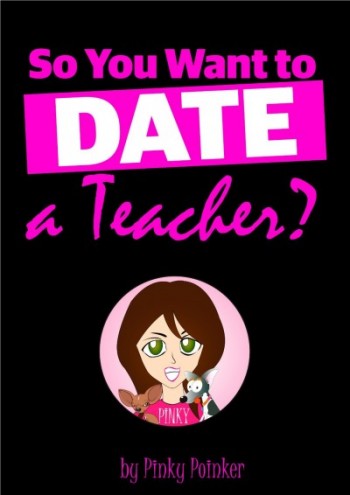 I mentioned in last week’s check-in that I struggled a little with Host by Robin Cook. That’s not to say others won’t enjoy it, but it really just wasn’t for me.

I reviewed A Banquet of Consequences by Elizabeth George, which I think is a return to form for the author, Inspector Lynley and Barbara Havers!

I also shared a rare personal post about a habit I thought I’d broken which has again reared its ugly head in The fragility of habits.

It was also ‘that’ time of the month… when I share my favourite new releases on the popular Styling You blog. Check it out, if you get a chance, to see if you agree with my selections.

I’m also hosting a competition for Aussie residents and giving away a copy of the A Game of Thrones Colouring Book. 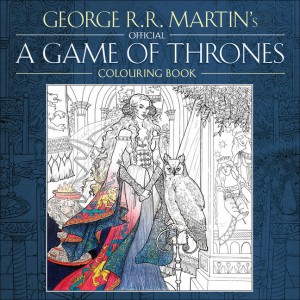 I went to an author event last weekend which I very much enjoyed. One of the speakers in particular was hilarious. I’ve read some of Nick Earls’ books and heard him speak before so knew what to expect. I also attended a writing workshop he hosted which focussed on character development.

I had my mother come to visit and we had a nice dinner out with some relatives. I’m coeliac and when I first made my seachange a pub just down the road from my apartment had a great array of gluten-free options. This changed when it was sold a couple of years ago and I’d avoided it ever since. However… the menu’s changed again so we headed back there and it was great.

I’m thinking of again participating in NaNoWriMo. I did so last year and ‘won’… ie. wrote 50,000 words in November, but have done nothing with the manuscript I started. I’m struggling to think of something to write about this time around but keen to get some rigour around my writing.

I’ve just received Stephen King’s collection of short stories, Bazaar of Bad Dreams. I’m not usually a short story fan, but back in the day I read everything and anything by King, I enjoyed his short stories (as much as some of his novels). 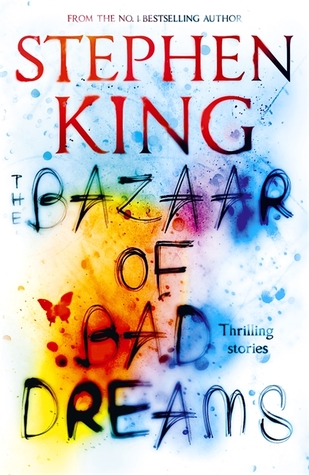 David Baldacci’s The Guilty is also near the top of my TBR pile.

And hopefully there’ll be more, but I’m just not sure what as yet….

What have you been up to? What’s on your agenda this coming week?

Linking up with Kimberley from Caffeinated Book Reviewer for the Sunday Post and Kathryn from Book Date for ‘It’s Monday!’