I used to do end-of-year ‘favourite books’ posts before reading that many authors hated them. I guess missing out can be a disappointment. I’ve often commented that I’m pretty harsh in my ratings systems so my ‘fave books’ posts are usually short and sweet. Occasionally I’ve only listed 3 or 5. Never a top 10 or 20 or anything. Because then surely I’d skip something that I later regretted. And after all it is very very subjective.

Having said that, of course I’m going to share my favourite reads of the year(!!!). Noting I’ve missed some others have raved about, including more popular reads such as Jane Harper’s Exiles and Sally Hepworth’s The Soulmate.

Last year Jacqueline Bublitz’s Before You Knew My Name was the standout read for me and this year there’s ‘one’ again.

Denise Picton’s The Family String was so beautifully and poignantly written it destroyed me, making it easily the most memorable book of the year. I note in my review I comment that, ‘when you think your heart has broken more than it can possibly break, things get worse.’ 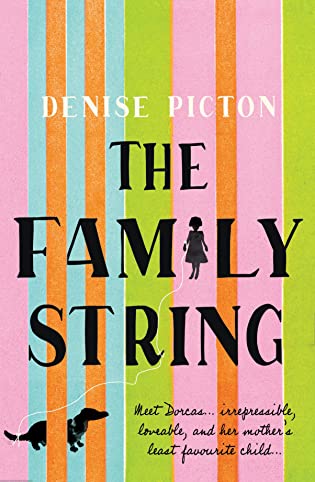 And it seems it was my only 5-star read of the year.

I did have several 4.5 star reads though (including The Paris Apartment, Loveland,  Everyone In My Family Has Killed Someone, Carrie Sotto is Back, Salt and Skin, The Tilt, Dirt Town, Lying Beside You, The Seven Skins of Esther Wilding and very recently Retribution). But now I look through the list the two that have stayed with me or had the most impact are:

Denizen by James McKenzie Watson, which is both beautifully written and shocking – managing to expose readers to psychopathology in a way that’s sympathetic but also very (very) confronting. 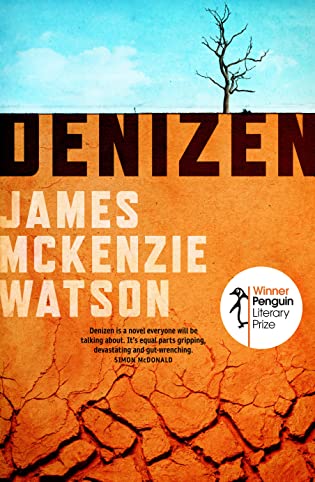 And then there is The Woman in the Library by Sulari Gentill. I adored Gentill’s After She Wrote Him, published a few years ago. It was ridiculously clever and she offers similar here: a whodunnit – a novel within a novel and a tone that becomes increasingly menacing as the book progresses. 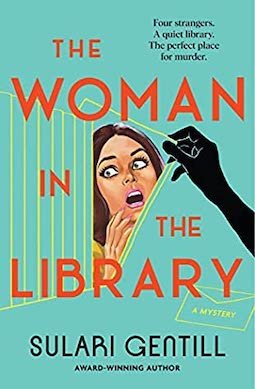 I’m happy with the decreasing numbers because I struggle to keep up with my reviewing and am conscious that I’m able to retain fewer memories of them the more I read. Incidentally, my mother is currently reading her 113th book for the year so far and no doubt will add some more in the next two weeks.

I’m thinking of changing my review patterns next year. Not just because I have a more intense day job, but also because I can see that publishers and authors are appreciating shorter and snappier reviews on Instagram and TikTok. Many of the media releases now don’t even mention ‘blogging’ just request they be tagged on social media. And my mother does constantly tell me my reviews are too long. Interestingly I’m long-winded or very brief. There is no in-between… so I’ll need to work on that.

I’d love to hear what books you’ve enjoyed this year. (Recognising of course that there are no non-fiction books at all on my ‘read’ list this year. As usual.)

* The books I’ve read listed by rating can be found here. (Also listed in the right side bar.)